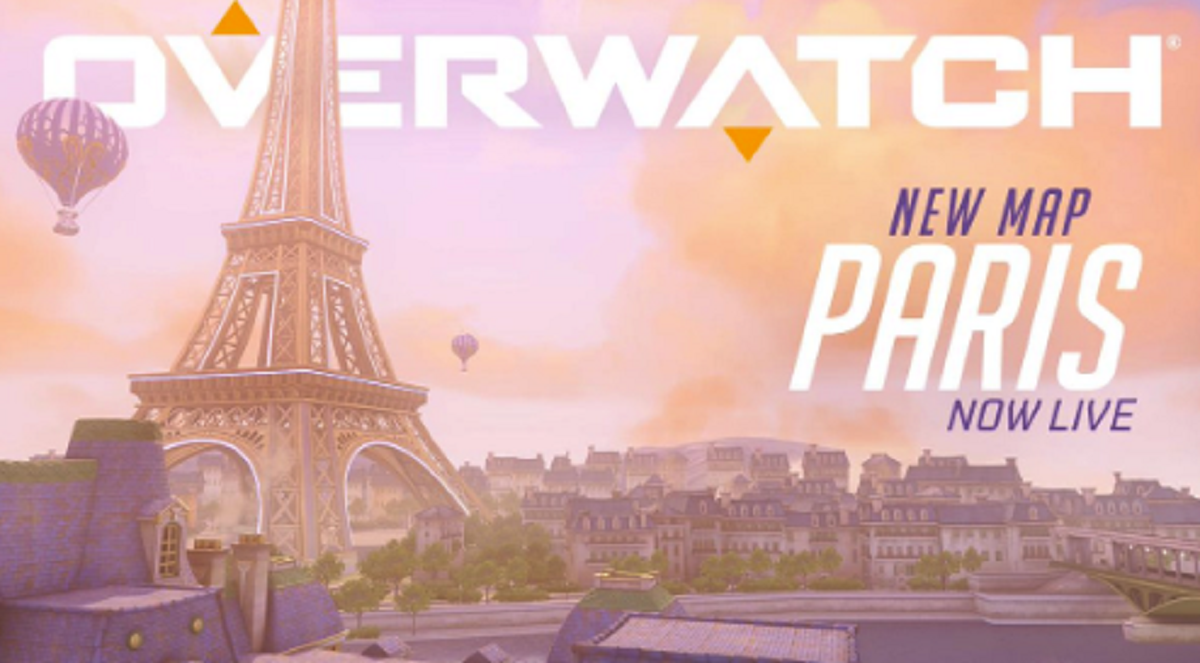 Overwatch has received its first major update of the month with the release of version 1.33.0.1. Blizzard just announced the patch on social media. Outside of some hero updates, the brand new Paris map is now playable.

Paris, an elegant city of art and romance, is the home of our newest Assault map.

Begin your journey at the Cabaret Luna, where the velvety alto voice of preeminent diva Luna charms movie stars, revolutionaries, locals, and tourists alike. After the encore, step outside to see the sights and seize victory. Artisanal shops line the streets as you approach the first point, so duck in to sample a macaron or escape enemy fire. Battle through alleys and corridors before clashing with your foes on the banks of the Seine. Once you establish dominance over your adversaries, make your way to Maison Marat and deliver the coup-de-grâce.

Today's patch definitely focused on bug fixes, but the addition of the brand new Paris map to the game is pretty exciting. Are you jumping back into Overwatch? Let us know in the comments section.