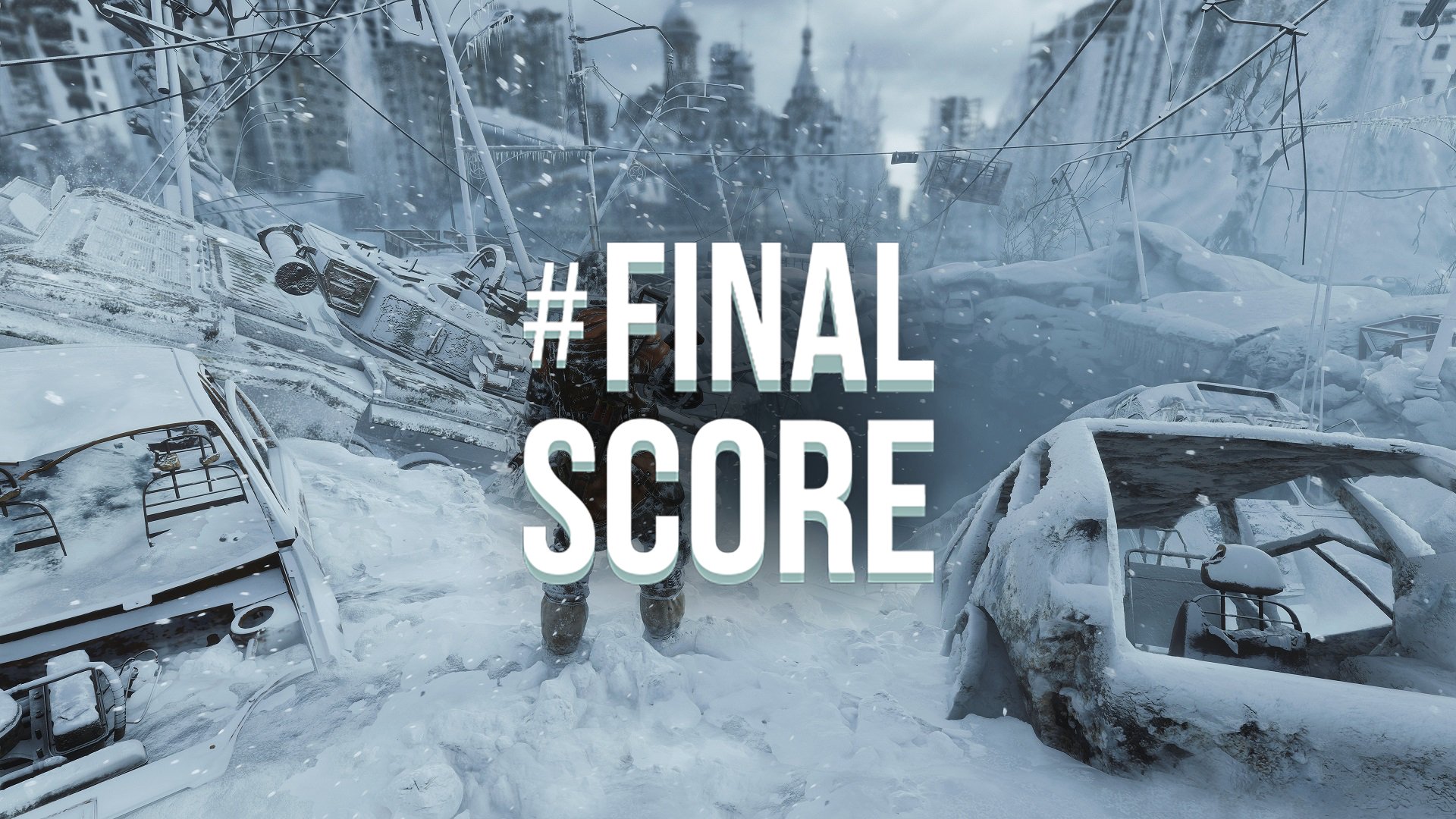 February continues to be a month filled with blockbuster titles, so it may be a little tough to figure out which of them deserves the hard-earned consumer dollar. Today, Shacknews will look at the next major release of the month, checking out the latest in the Metro series.

By comparison, Metro Exodus released to lesser fanfare than some of its competitors. Now it's out in the world, but is the return to this world worthwhile? Let's revisit the Shacknews review and put it alongside reviews from across the gaming world. Beyond the major outlets, we also check in with platform-specific reviews and add in their thoughts. Take a look and decide for yourself whether the latest Metro game is worth your time.

Shacknews 8/10: "Metro Exodus is best when it follows the classic Metro formula, painting the world with tension as you dive deeper into the darkness of the world. While the game does suffer with a bit of an identity crisis at times, at the end of it all, the tension and fear that is peppered throughout more than makes the journey worth the trouble as players get their first look at a much bigger world and the dangers that lie within it."
-Josh Hawkins

IGN 8.5/10: "In an era where most first-person shooters seem to be intent on constantly upping the tempo, Metro Exodus is refreshing in its demand that you take your time. This is not a run-and-gun experience; it’s a stay-low-and-go-slow crawl through some of the most atmospheric and detail-rich settings I’ve ever experienced in a story-driven shooter. With a storyline that sidesteps the supernatural themes of its predecessors in favour of focussing on a more affecting human experience, and level design that affords you significantly more freedom without giving you too much room to relax, Metro Exodus feels like the full realization of this series’ potential."
-Tristan Ogilvie

USGamer 3.5/5: "As the conclusion to the Metro trilogy, Metro Exodus gives closure to key characters that we’ve spent time with for multiple games now. Exodus sheds the complex conflict between the Hansa, Communists, Nazis and more for a character-driven tale, and it pays off. The combat is still difficult but enjoyable, with a certain learning curve coming with every weapon in the game, whether it’s a shotgun or a gas-powered rifle. But it’s the forgettable open world, with bland and repetitive objectives, and the at-times infuriating stealth sections with brutal consequences that lets the entire adventure of Metro Exodus down."
-Hirun Cryer

PC Gamer 78/100: "By leaving the tunnels of the Moscow Metro behind, the artists and world-builders at 4A Games have created something pretty incredible here. This voyage through a bleak Russian wasteland, from abandoned cities and burning deserts to autumnal forests and freezing tundras, is full of surprises and stunning scenery. It's just a shame your interaction with this brave new world largely consists of shooting at it. Metro Exodus is, in many ways, a pretty rote FPS attached to a setting that deserves much better. But when the Aurora's brakes screech as it pulls into the next station, the excitement of what lies ahead always makes up for its shortcomings."
-Andy Kelly

Push Square 6/10: "Metro: Exodus looks utterly phenomenal. Incredible vistas paint a contrasting picture of Russia, as the train whisks you through frozen cities and thawing streets to the desert where sandstorms are a threat to both people and buildings. Take a trip after dark and stargaze as the clouds make way for some truly beautiful spectacles, as well as an enemy or two floating in the air. Indeed, while the title may boast of some outstanding visuals, the same can’t be said for its technical performance."
-Liam Croft

Xbox Achievements 85/100: "You will want to invest the time in Metro Exodus, however. 4A Games has crafted a robust and enjoyable sequel that expands upon what's come before, seeing Artyom and the gang venture beyond Moscow's Metro system and out into the great beyond. This emphasis on open-world exploration doesn't detract from the traditional Metro experience, which is enhanced by resource management using Artyom's backpack, scavenging for supplies, and veering off-piste to see what secrets you can uncover. There are plenty of claustrophobic junctures, numerous tight, tense sequences, and more than a modicum of the macabre in its corpse-ridden post-nuclear expanses."
-Richard Walker

Metro Exodus is available now on PC, PlayStation 4, and Xbox One. If you do decide to pick it up, be sure to check out our full guide and walkthrough.