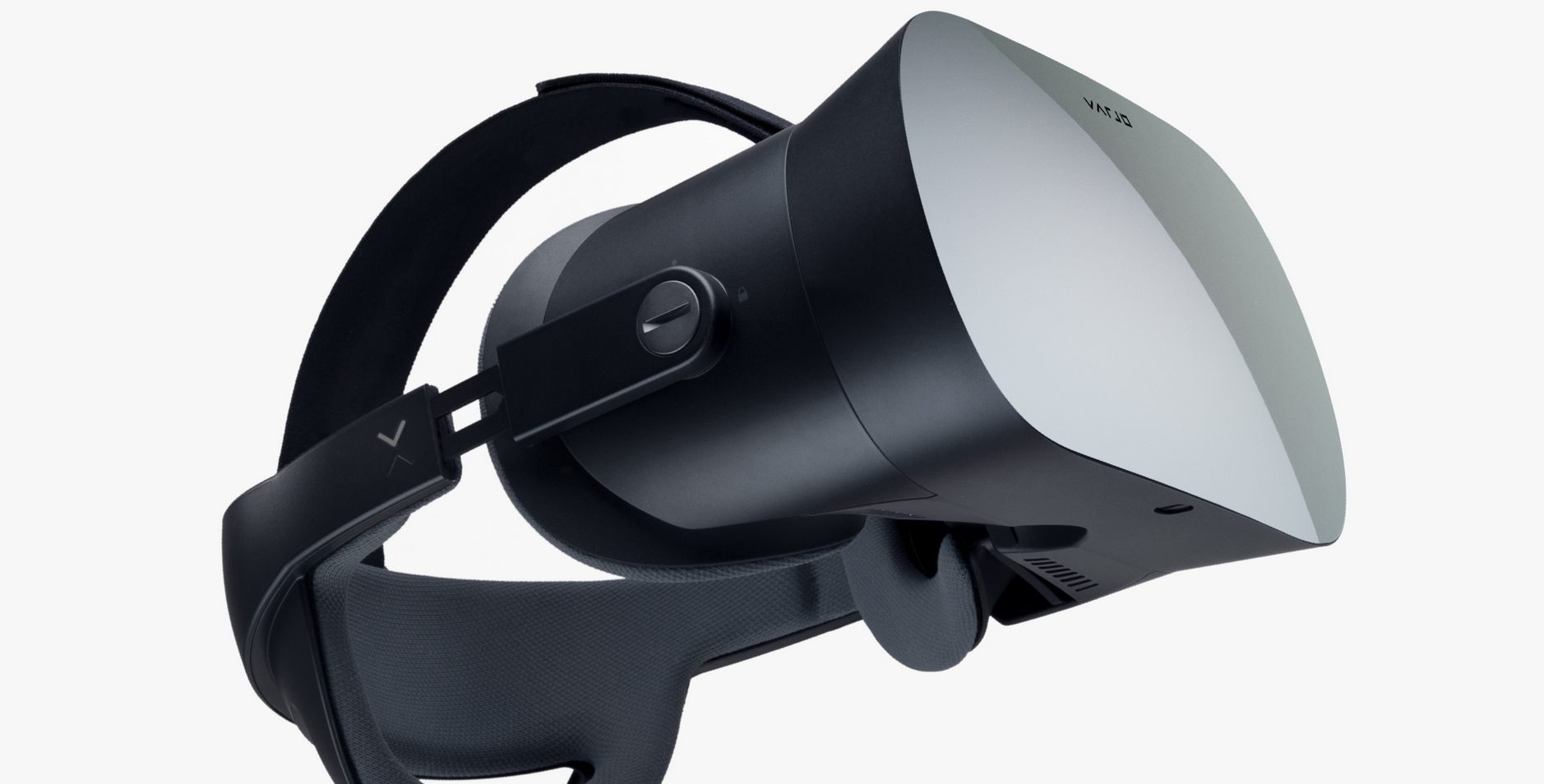 As virtual reality continues to be adopted in consumer and commercial capacities, more and more hardware developers step into the industry and deliver their ideal takes on VR tech. Last year, Varjo revealed their VR HMD prototype, positioning it as the first virtual reality headset with human eye resolution. Now, after $46 million was raised in order to start production and global shipping of the device, the Varjo VR-1 is complete and available for purchase. A mixed reality add-on will be introduced later in 2019.

“The entire Varjo team has been hard at work for 2+ years to make nothing less than the best headset on the planet,” said Urho Konttori, Co-founder and Chief Product Officer of Varjo, in the press release on the Varjo website. “Nothing has been left to chance, nothing has been compromised and we are delighted that the response from our partners has been overwhelmingly positive. VR-1 marks the start of a new era in virtual reality for professionals.”

The Varjo VR-1 uses a dual-screen setup that essentially simulates the human wide-angle field of vision. A similar idea was seen in the patent Samsung filed for a VR HMD with two lenses per eye, but the VR-1 takes things a bit further. The base screen is the same resolution as the HTC Vive Pro and Oculus Quest: 1440x1600 per eye. The second screen, called the Bionic Display, is what really sets the VR-1 apart from the competition. The second display positioned at the center of the screen is a combination of 1920x1080 low persistence micro-OLED and 1440x1600 low persistence AMOLED for a total of over 3000 pixels-per-inch. This comes to 60 degrees per degree, which is the equivalent of 20/20 vision. The combination of these two elements creates heightened immersion and the ability to see incredible detail in virtual reality. Here's the full list of specs for the Varjo VR-1:

Not only does the Varjo VR-1 have a pretty steep price tag, the virtual reality HMD demands a pretty hefty to get it running. The full minimum specs can be found on the official VR-1 store page, but just know that you'll need the equivalent of an Intel Core i7-6700 and an NVIDIA GeForce GTX 1080 or Quadro 9590 at the very least (AMD GPUs aren't supported yet). It also needs two SteamVR base stations for tracking purposes.

The Varjo VR-1 isn't exactly consumer friendly with the $5,995 price tag, but the heightened detail that it achieves in virtual reality makes it an ideal tool for commercial entities. For instance, Audi is already using the VR-1 to design prototypes. It's only available for business and academic institutions currently. Stay tuned to Shacknews for additional gaming and tech updates.