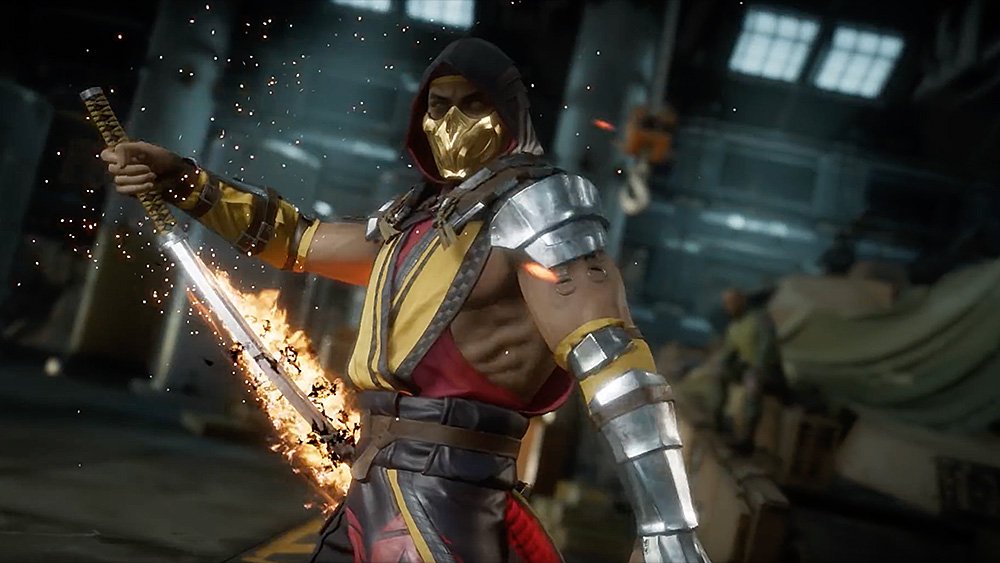 Mortal Kombat X might have been the fighter of choice for players who like a bit of blood and guts, but upcoming release Mortal Kombat 11 is about to set a new benchmark in ultra-gory fighting. The latest Mortal Kombat game has been in development since around the 2015 release of Mortal Kombat 10, meaning series followers have been waiting almost half a decade for the new release. Fortunately, we're not too far from the release date for Mortal Kombat 11.

The wait is nearly over: Mortal Kombat 11 releases worldwide on April 23, 2019, with a Europe-specific release intended for May 10, 2019. Along with the usual Sony PlayStation 4 and Microsoft Xbox One releases, Mortal Kombat 11 will also launch for Windows PCs and the Nintendo Switch, a proper return-to-form on Nintendo's hybrid handheld.

There's loads to look forward to in the new Mortal Kombat release. The team at NetherRealm Studios have intended for Mortal Kombat 11 to be the biggest and most gore-filled release yet, with new Fatalities and Brutalities to pull off and a colorful roster of characters eager to spill blood. The developers have also included new Fatal Blows, which are powerful moves that can only be used once per match, and only when the player's health dips below a certain threshold.

In addition to Fatal Blows, Mortal Kombat 11 also features Krushing Blows, which are more cinematic versions of special moves, and Flawless Blocks, which opens up offensive windows for players who practice a crisp defense. Through a mastery of these new mechanics, players should be crushing skulls and ripping out spines in no time.

Mark your calendars: Mortal Kombat 11 releases on April 23 for PlayStation 4, Xbox One, Nintendo Switch, and PC. Gamers who want the earliest taste they can manage will be able to enjoy a beta test on March 28, offered as a bonus to all who pre-order the full version of the game. There's still a few weeks out until the game releases, so be sure to check out all of the latest coverage, including news and character reveals, by heading over to Shacknews' Mortal Kombat 11 home page.