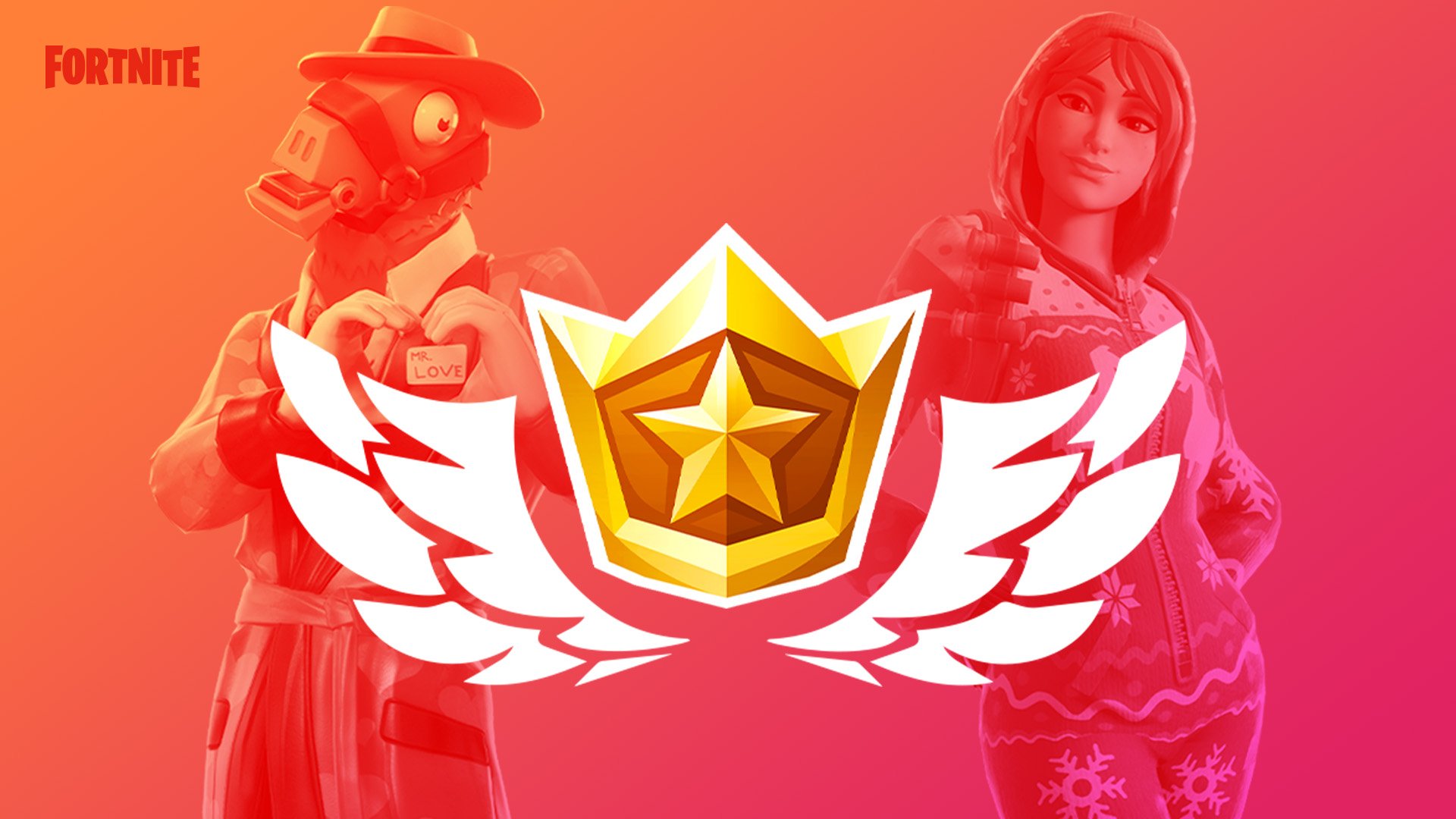 In what feels like a first for Fortnite, players will be able to earn a free Season 8 Battle Pass as long as they’re able to complete 13 Overtime Challenges by February 27. This is an extremely valuable opportunity for those who would otherwise not be able to purchase a Battle Pass every season, and it’s thanks to update 7.40.

Not much is known about what will be involved with completing the Overtime Challenges, but for those that can take advantage of the almost-two-week window will be saving the cost of 950 V-Bucks. To further this period of love and giving, Epic Games has brought back gifting for a limited time. Players will be able to send the Heartspan Glider to a friend for no charge.

The patch notes also mention a ramp up in limited time mode rotations. On offer at the moment is Catch!, a mode where there are no guns, only grenades and thrown weapons. This means a bit more skill is going to be needed to secure that kill and knock down an entire team. Team Rumble is the other LTM, where the first team to get 100 kills wins.

Players looking to spice up their weapon choices will be pleased to hear the Infantry Rifle has been added to the loot table.  Available in three rarities, the Infantry Rifle deals upwards of 41 damage and twice as much for a headshot.

It’s always a sad day when an item or weapon gets vaulted, but it’s time to celebrate because a few have found a way to crack the safe and get back into the fray. The Clingers and Cupid’s Crossbow are returning, though Cupid’s weapon of choice is only for a limited time.

There are also a host of events happening in Fortnite, from a “Share the Love Series” solo and duo matches to a “Trios One Day Cup” event. Players will be able to compete to earn pins, moving them up to the next division. Sprays are awarded based on division levels achieved at the conclusion of the event.

Epic Games hasn’t forgotten about Save the World either. Update 7.40 adds a new sniper for players to use, the Yeoman Sniper, which takes on the appearance of a jousting lance.

There are a ton of other fixes for bugs and glitches coming to Fortnite Battle Royale and Save the World. You can read the full patch notes on Epic Games. Check out the Shacknews Fortnite home page for the latest Fortnite news and Battle Pass guides!