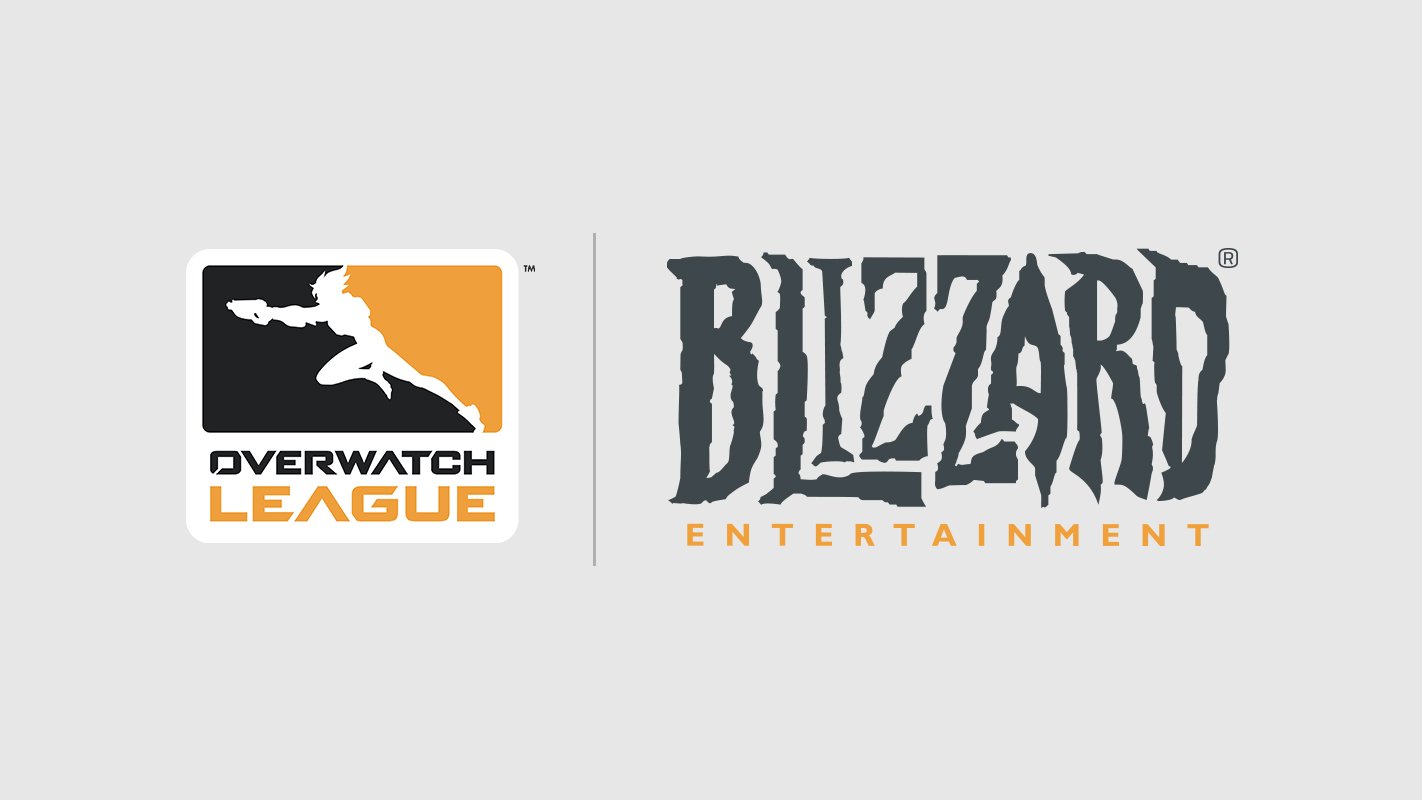 The Overwatch League has returned for an all-new season. The long off-season is done, the pre-season festivities are over, and now it's time to get back into the game. But the game looks quite different than it's looked in the past. There have been multiple patches and some new characters, but one thing hasn't changed. The pros are still the pros for a reason and they're ready to show why they're the best Overwatch players in the world.

Shacknews is here to help Overwatch League fans, be they old, new, or curious, keep up with everything going down all season long. With that said, here's the full schedule for this week:

A lot of Overwatch League rosters underwent some major overhauls in the offseason. Some big-name players moved to other teams, bench players who felt they could be utilized better made moves to expansion squads, and some Overwatch Contenders players made the move up to the big leagues. But two teams that are coming into Season 2 looking mostly intact are the defending champion London Spitfire and last year's runner-up Philadelphia Fusion.

The 2018 Overwatch League Grand Finals saw the Spitfire completely destroy the Fusion. The Fusion entered that final series known mainly for their unorthodox matchups and strategies that would throw opponents for a loop, but London did not bite and crushed the Fusion en route to the championship. Now they meet again in the Season 2 opener. Has the Fusion learned enough about the Spitfire matchup that they can put together a more solid strategy? And can the Spitfire avoid a championship hangover and get to work on defending their title?

The starting lineups should be mostly intact, but one player to watch will be young phenom Simon "snillo" Ekstrom. The Fusion used snillo situationally last year and benched him for the entirety of the Finals. But snillo, already one of the best Tracers in the world, has upped his game significantly in the offseason. Will this be a chance for him to show off just how much better he's gotten?