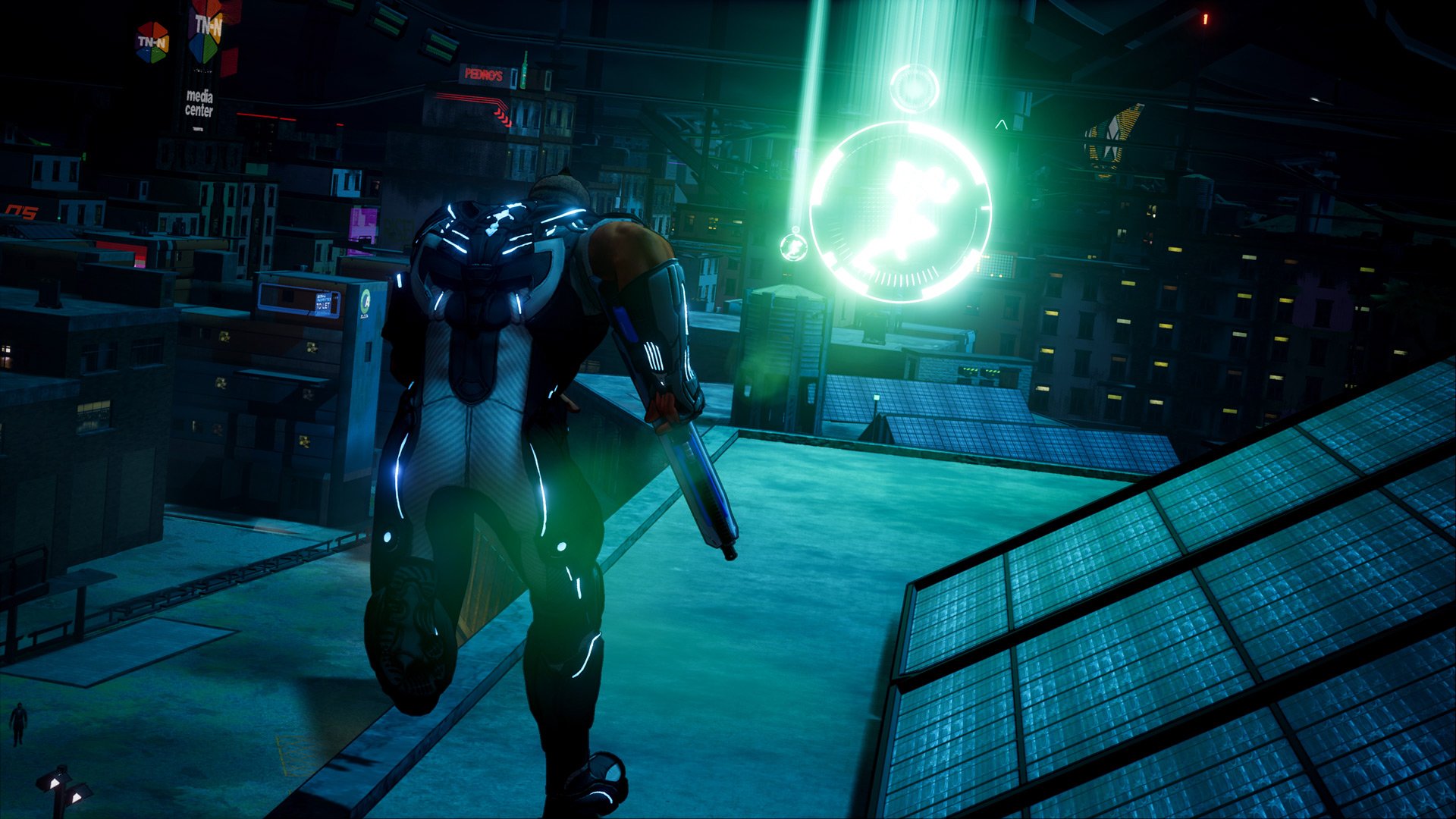 Crackdown 3 is here, and as players race into New Providence they’ll discover all sorts of skills and abilities as they dismantle TerraNova one leader at a time. These skills and abilities are quite close to what fans will remember from the original, though this time leveling them up quickly is going to be a bit easier.

Leveling in Crackdown 3 has been given a bit of a boost thanks to Agent stat bonuses. Each of the 21 playable Agents has two stat bonuses that increase the amount of experience points gained for using that ability.

As an example, Agent Jaxon has a 10% boost to the amount of strength XP received and a 5% boost to explosives. This means that when using melees or explosives to kill an enemy, the amount of XP received is increased by either 10 or 5%, respectively. By using these stat bonuses effectively, players can speed up how fast they level their skills in Crackdown 3. Some of these fast leveling tips require unlocking other Agents, so know where to find all Agent DNA so you don't miss out.

Out of all of these, agility and driving will likely take the longest to reach max level. Thankfully, Driving already levels up faster than the other stats, making it less of a grind than it was in the other titles. Agility is going to be time-consuming, as the only way to increase it is by collecting Agility orbs and Hidden orbs scattered around New Providence as well as by completing rooftop races.

Similarly, driving can be leveled by participating in the races and stunts found around the city. Keep an eye out for any purple rings floating in the air, as going through the while in a vehicle will net a small amount of XP.

Like the two games that came before it, Crackdown 3 includes five stats that players can level up: agility, firearms, strength, explosives, and driving. Each time one of these increases in level, it becomes more powerful and a new ability is unlocked.

Getting each of the skills to max level is going to take a bit of time, though there are ways to level quickly. As you play through the main story, keep switching up how you kill enemies to help even out the leveling experience. Don’t forget to take advantage of all the Agent stat bonuses for an extra little boost in XP. Check out the Shacknews Crackdown 3 guide hub for more coverage of Sumo Digital’s latest title.