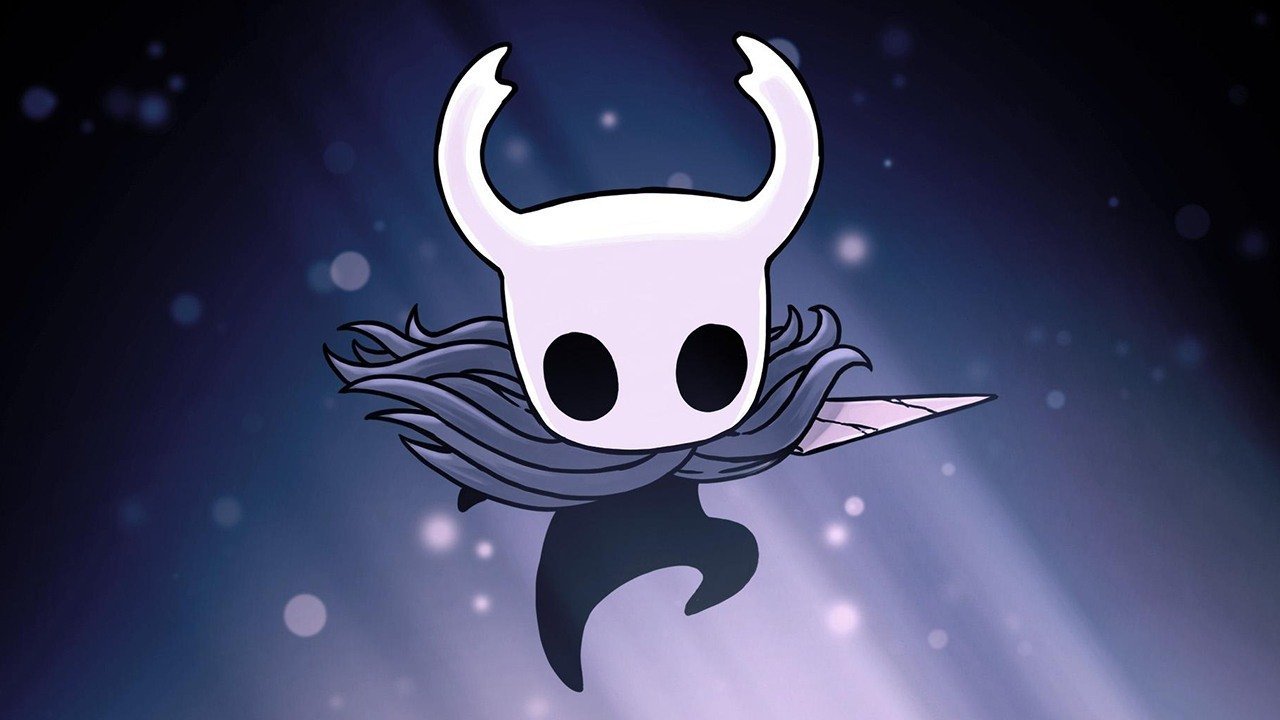 This is a sweet Valentine's Day gift for gamers. New Hollow Knight DLC is on its way, and you'll be able to snag it on the most romantic day of the year.

Developer Team Cherry took to Twitter to post a few details on the game's upcoming DLC, which will feature the needle-wielding Hornet, the protector of Hallownests's ruins.

There aren't many details about what we can expect from the new DLC, other than the fact that we'll get our first look when Valentine's Day rolls around. That's just a few days away, so we can't wait to get our grubby little paws on it when it finally does arrive.

Hollow Knight was one of our most anticipated Nintendo Switch games in 2018, and we highly recommend giving it a try. It first made its debut on PlayStation 4 in September 2018, but physical copies never did end up materializing. Fortunately, it's good to hear that the Hornet DLC is going to be coming out for players hungry for more to do.

Hollow Knight is a Metroidvania game that follows a knight looking to uncover the secrets of the abandoned insect kingdom of Hallownest, starring a small, silent character capable of some very impressive swordplay. If you're into games like Celeste or Dead Cells, you'll find plenty to enjoy about this adventure.

As far as Hollow Knight's "romantic" implications, there aren't a lot of those to go around that we know of, but the fact that the DLC is rolling out gives us something to be excited about, at the very least.

Are you looking forward to returning to Hollow Knight? Or maybe you never left. Let us know what you think of the game in the comments below, and gear up for Valentine's Day this week, Hollow Knight fans!