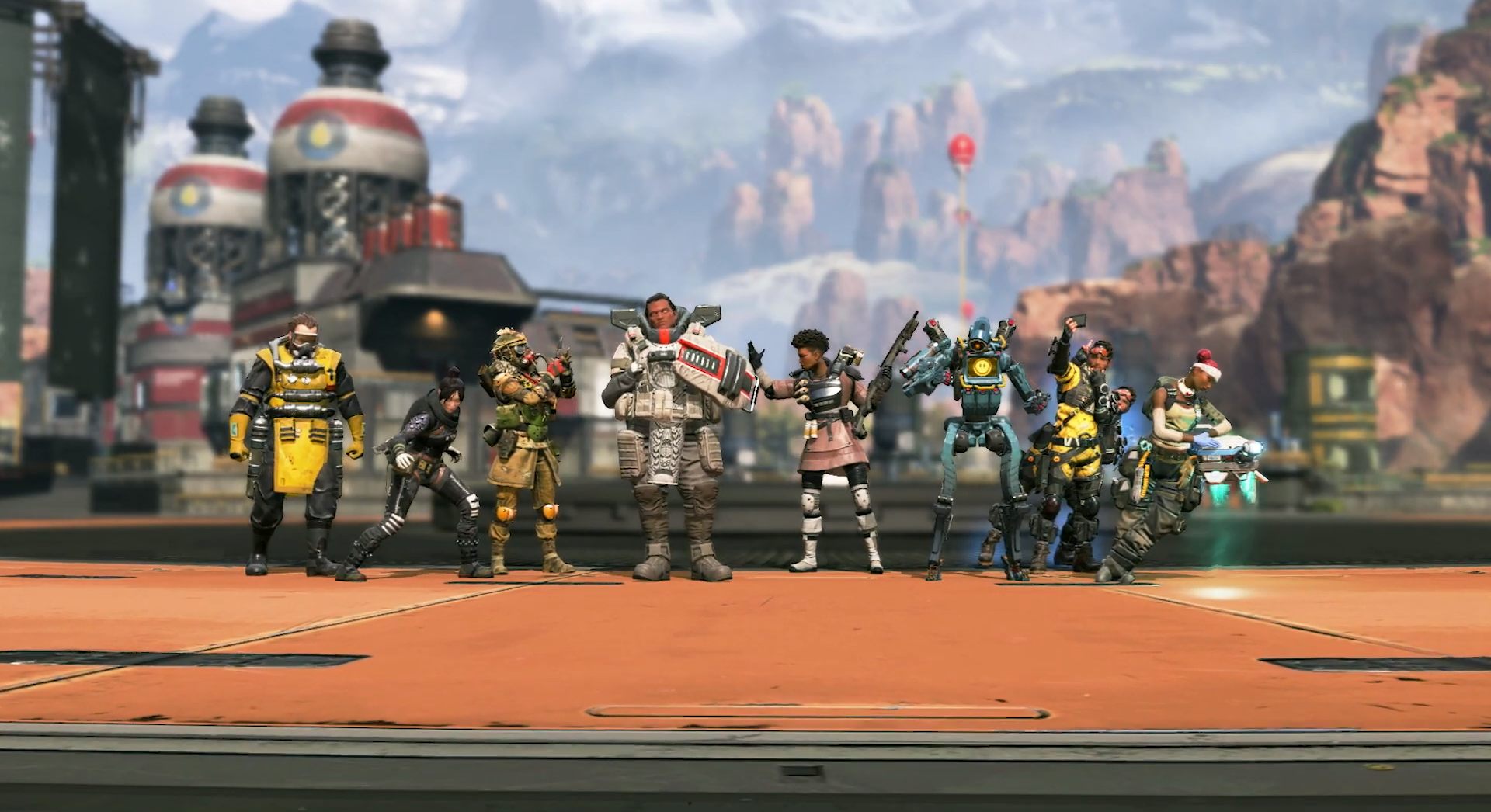 Despite springing a light leak a few days in advance, Respawn Entertainment surprised the gaming world with a brand new shooter that was not Titanfall. It was, however, Titanfall adjacent, setting a battle royale experience within the world of giant mechs. It doesn't feature those mechs, but it does feature some surprisingly polished content at launch and that has quickly carried the game to 10 million players with one million concurrent.

Apex Legends is a free-to-play battle royale that functions entirely in first-person with three-player squads. The game incorporates unique characters called Legends and they all have a passive ability, special action, and ultimate that can turn the tide of firefights. It's an interesting mixture of elements from games like Call of Duty's Blackout and Overwatch, but it seems to be working. The game reached over one million players in less than eight hours and catapulted to over 10 million in less than four days. Here's the letter to fans written by Vince Zampella of Respawn Entertainment:

In 72 hours, over 10 million players have jumped into Apex Legends and we’ve breached 1 million concurrent players!

This has been a truly incredible journey. We tested and tweaked. We argued and agreed. We got to a point where we felt some magic. We knew it would be risky to take the franchise in this direction, to go free to play, and do a surprise launch. But we fell in love with Apex Legends and wanted, needed, other people to play it too.

We hoped you’d love it as much as us, but never in our wildest dreams could we have expected the outpouring of support and positivity we’ve seen. From all of us at Respawn, thank you for giving us and Apex Legends a chance. Thank you for joining us on this journey. This is just the beginning! We have so much more in store for you this year.

See you in the arena!

Some were a bit sour at the arrival of Apex Legends for a couple reasons, one being the lack of mechs and the other being that the developers confirmed that Titanfall 3 wasn't currently in development. It likely won't be in heavy development any time soon, either, considering Electronic Arts just confirmed that Respawn Entertainment's Star Wars Jedi: Fallen Order will be launched in 2019. If the company's success with Apex Legends doesn't completely taper off and the team somehow overcomes EA's recent track record with Star Wars games, the studio will be in a great position to deliver a fantastic new entry in the Titanfall universe.

Apex Legends by Respawn Entertainment is available now and free-to-play on PC, PS4, and Xbox One. Get a handle on the Apex Legends characters' abilities, passives, and ultimates and stay tuned to Shacknews for additional gaming and tech updates.