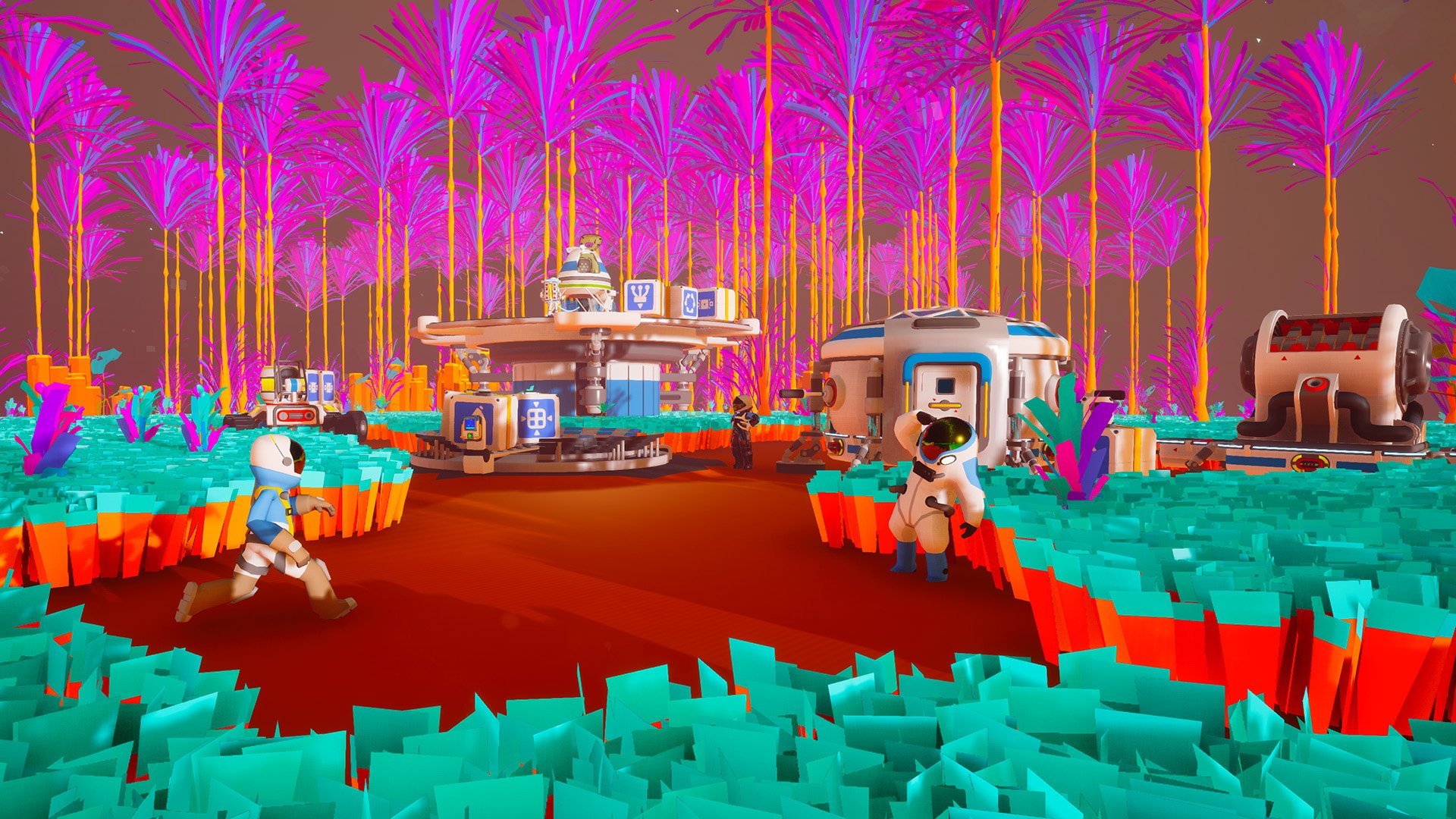 Will Astroneer release on the Nintendo Switch or PS4?

Astroneer has been eating up a lot of my time lately, and not just while I’m playing. I’ve been thinking of all the cool things I can build and planning out my sessions even when I’m not at my PC to play. It’s almost as if Astroneer on the Nintendo Switch or PS4 would be a huge hit, and it’s no secret that the folks at Shacknews think that every game should be on Switch. The question is, will Astroneer ever release on the Nintendo Switch or PS4, or is it PC and Xbox One only?

Will Astroneer release on the Nintendo Switch or PS4?

UPDATE: Astroneer will release on PS4 duiring the fall of 2019.

Some might think it’s a joke, but Shacknews really does want to see every game on Nintendo Switch, even if that isn’t realistic. In fact, Shacknews CEO Asif Khan caught up with Joe Tirado from System Era Softworks at the PAX West 2018 Indie Mega Booth, and of course he asked him.

Understandably, Joe stayed on the PR line and would not confirm that Astroneer would be coming to the Nintendo Switch, nor did he say anything about the PS4. All that System Era Softworks will confirm for now is that they are focused on getting the PC and Xbox One releases of Astroneer right. My Astroneer 1.0 review confirms that, indeed, the PC version is in fine shape and the game is as relaxing and fun as any other game in my library now. Give it a read if you don’t already own Astroneer, or even if you do but it’s been collecting dust in your library for a bit. A lot has changed, and most of the bugs have been squashed.

It goes without saying that the next time Shacknews catches up with someone from System Era Softworks to talk about Astroneer, we’ll be asking them for an update on whether it’s coming to the Nintendo Switch and the PS4. Now that the game has hit 1.0 and is in good shape, perhaps we’ll even get a definitive answer.