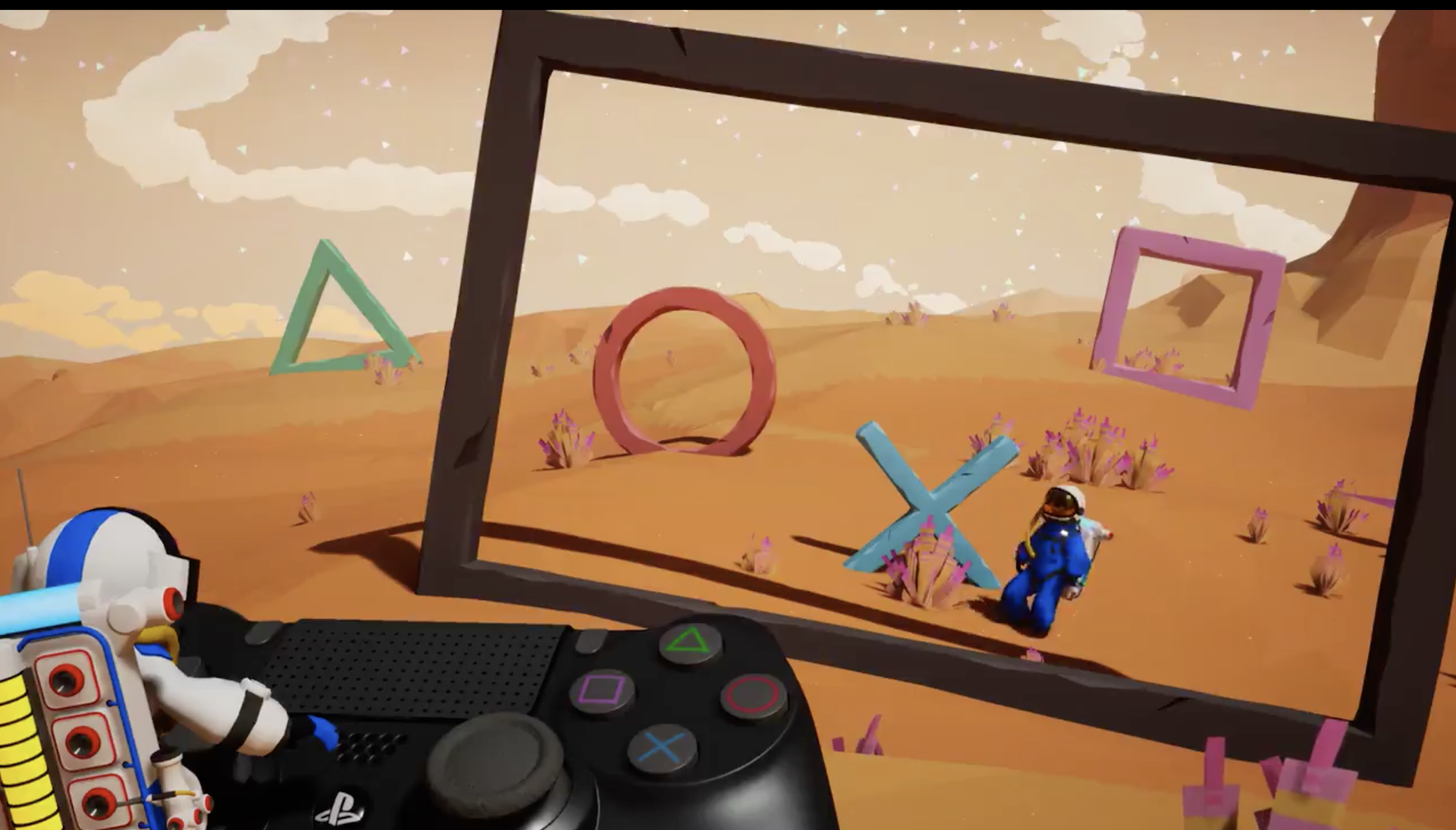 Astroneer coming to PS4 this fall, but not Nintendo Switch

System Era Softworks has announced that they are bringing their super awesome space co-op adventure game Astroneer to the Sony PlayStation 4. Please take a look at the new trailer from the PS4 YouTube channel.

Will Nintendo Switch owners eventually get to join the cool kids club, or does Joe Tirado just hate us? The decision to release the game on PS4 is great for the studio, and maybe this will give them a great opportunity to reach new players, but Joe is pretty much a jerk. He confirmed Switch last year, and then he goes and puts the game out on PlayStation 4. Pretty sneaky, Joe.

Astroneer is out now on Steam, and Xbox One. If you haven't played the game, or are on the fence, check out Shacknews Managing Editor Bill Lavoy's Astroneer review. PS4 players can look forward to a fall release for Astroneer. Head over to the PlayStation Store to pick up the game or add it to your wish list.