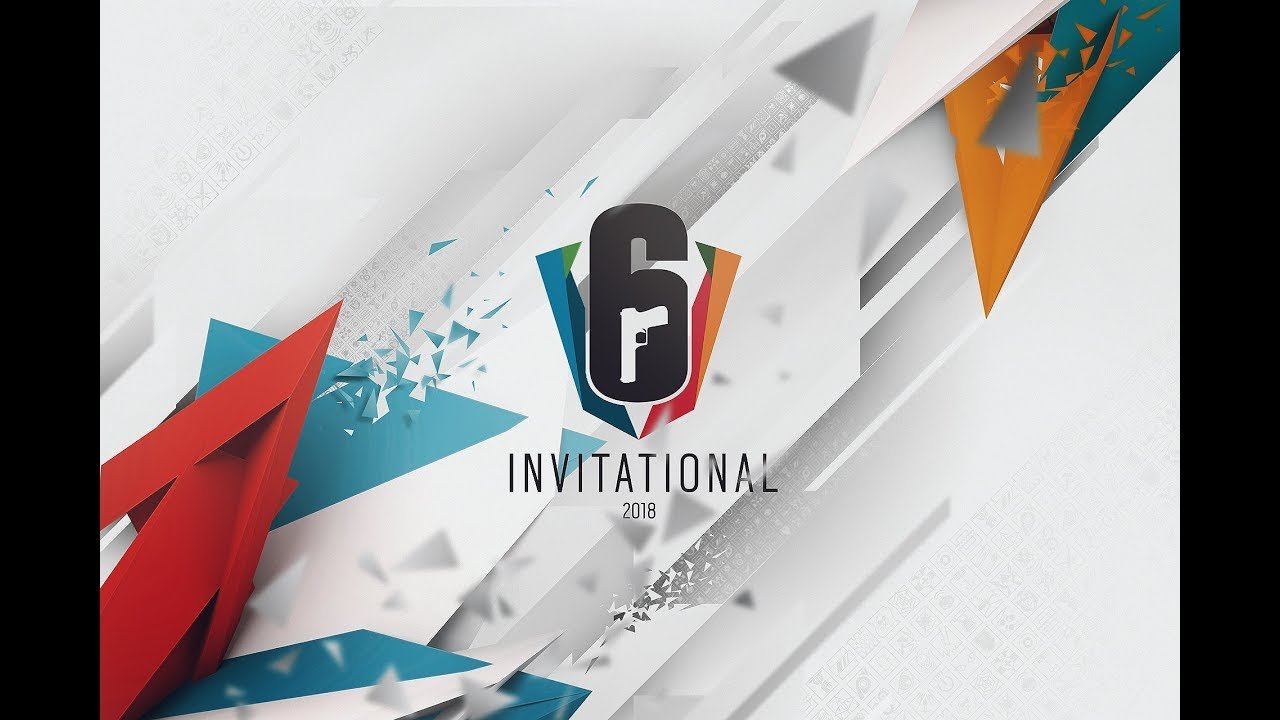 Ubisoft is preparing to move into the next big chapter for Tom Clancy's Rainbow Six Siege. The prologue for this chapter begins at the upcoming Six Invitational, which will see the top 16 teams in the competitive Siege world travel to Montreal to battle for the Year 3 championship and a record-setting prize pool. On Tuesday, Ubisoft revealed the full prize pool, while also teasing reveals for the future of its tactical shooter.

Group stages are set to kick off next Wednesday, February 11. The following 16 teams will compete at this year's Six Invitational:

For those looking for new information on the Rainbow Six Siege game, in general, the Six Invitational promises that, as well. Ubisoft has confirmed that new details for the new Operation will be revealed, as the publisher continues issuing out the game's Season 4 content. Most recently, the game added Moroccan Operators Nomad and Kaid to the roster with the Operation Wind Bastion update, while also adding an all-new Fortress map that takes place inside a Moroccan palace.

The Six Invitational will be held at the Place Bell in Montreal and run from February 11-17, with the entirety of the tournament broadcast on Twitch. Shacknews will be following the action throughout the week and return with any news regarding what's next for Raibow Six Siege.

Bugsnax: The Isle of Bigsnax DLC announced for 2022