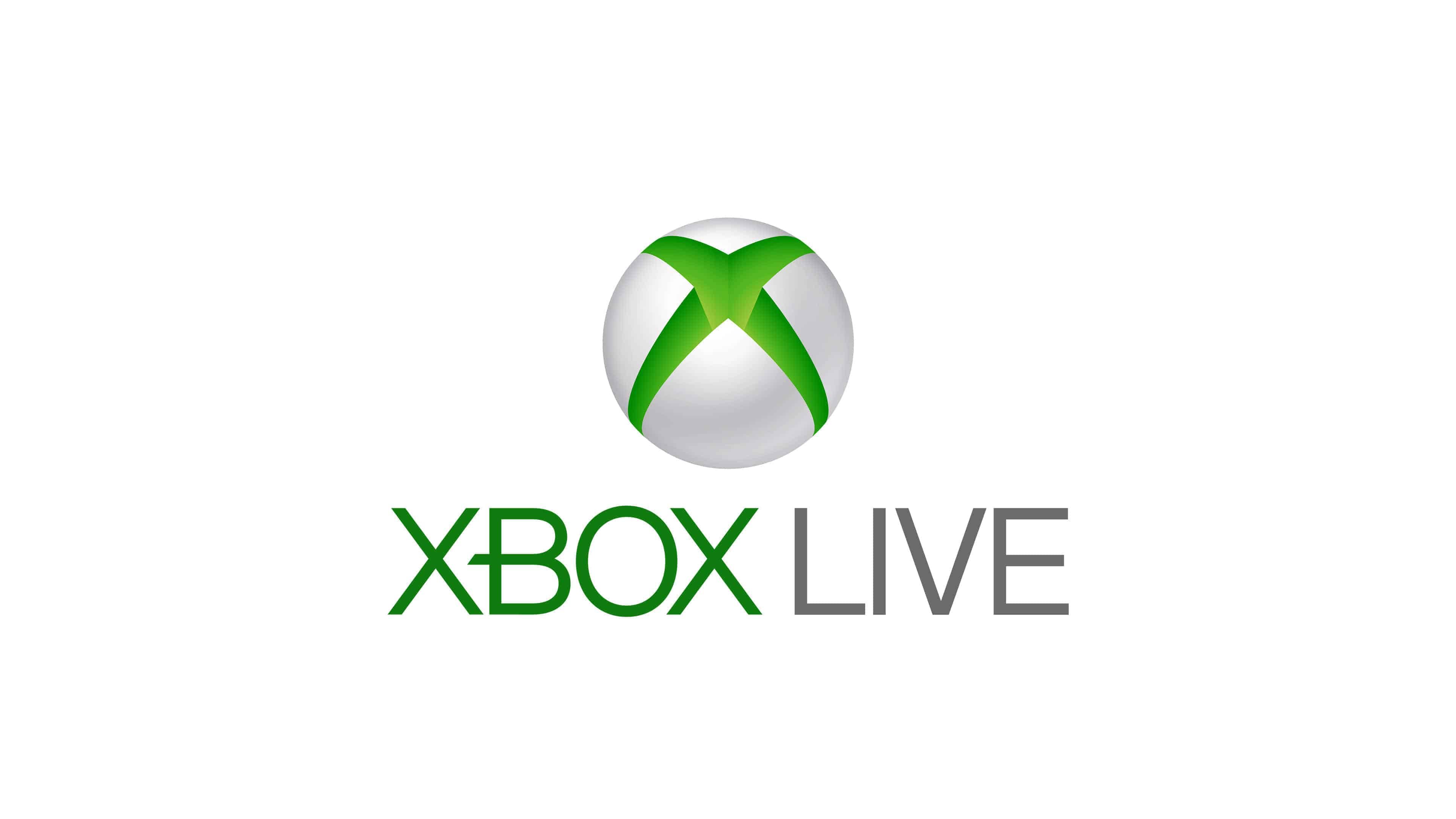 It appears that Microsoft is setting up to expand its online service outside of its own console. Pieced together from the GDC 2019 programming schedule, there are plans for Xbox Live access across multiple platforms including iOS, Android, and Nintendo Switch. GDC 2019 takes place March 18 - 22.

Gamestop reported the find, pulling details from the description for a GDC 2019 session called "Xbox Live: Growing & Engaging Your Gaming Community Across Platforms (Presented by Microsoft)." In the article, it is written that the description for the event says "Xbox Live players are highly engaged and active on Xbox and PC, but now they can take their gaming achievement history, their friends list, their clubs, and more with them to almost every screen." Currently, on the webpage for the session, it is said that attendees will "get a first look at the SDK to enable game developers to connect players across platforms."

The report also says Microsoft plans specifically to "connect players between iOS, Android, and Switch in addition to Xbox and any game in the Microsoft Store on Windows PCs" by taking Xbox Live to "over 2 billion devices with the release of our new cross-platform Xbox development kit." The big three, Nintendo, Sony, and Microsoft, recently started playing nice with cross-play on games like Fortnite and Rocket League, but outright bringing a fully branded experience to a competitor's device seems incredibly ambitious.

In the recent report about rumors that Nintendo is working on a new Switch console focused on portability along with a new service "aimed at game enthusiasts willing to pay more," I theorized that the company could be working on something similar to Xbox Game Pass. It is unlikely, but would be interesting to see Nintendo and Microsoft give players access to the Switch and Xbox libraries on consoles outside of the companies' own devices. We'll find out more at GDC 2019 which takes place March 18, 2019, to March 22, 2019, in San Francisco, California. Stay tuned to Shacknews for additional updates.