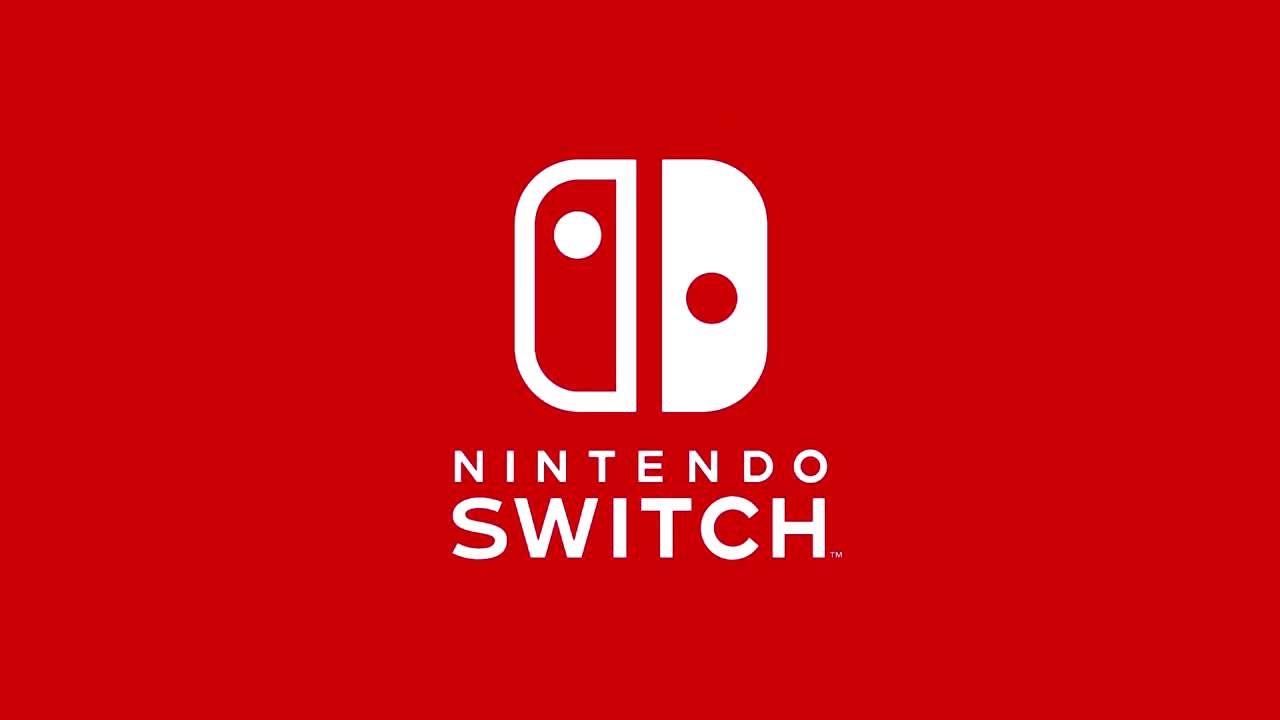 Hot off the news that Nintendo has moved over 33 million Switch units worldwide, a rumor has sprung up claiming that the company is working on a smaller version of the hybrid console. In its current state, the Switch can be docked for playing at home and also played on-the-go in its handheld form. This rumored Nintendo Switch focuses on the portability and scraps some features to "reduce the price" and "expand the userbase."

Nintendo Everything reported this rumor via Japanese publication Nikkei, translating these tidbits from the outlet:

“They’re taking measures as for what is to come – one of those being a smaller version of the Switch. The company said that ‘couldn’t comment’ on their plans for the product, but has informed multiple suppliers and game development companies that they intend to release them as early as 2019. According to their affiliates, they are ‘miniaturizing the console with portability and playing outdoors in mind, as well as cutting features to reduce the price and expand the userbase.'”

“The Switch’s monthly online service launched in 2018, and plan to launch a new service aimed at game enthusiasts willing to pay more sometime in 2019.”

The Nintendo Switch is a really strong home console, but the ability to snatch it off the dock and play it anywhere is an incredibly appealing option. Some Nintendo Switch users have probably used the device in its handheld form more often than being plugged into a television, so it isn't farfetched to imagine Nintendo would create one strictly locked into being a handheld. Gutting the device of the parts that allow for docking and tossing in a higher capacity battery would be appealing, but we have no official word on what Nintendo could be considering if this turns out to be true at all.

As far as the service "aimed at game enthusiasts willing to pay more", Nintendo may be working on something similar to Microsoft's Xbox Game Pass. The service gives players access to a large library of games, including a majority of the game's new exclusive releases, for a monthly fee. Its a reach, but Nintendo's service could do the same while also adding in the titles that are no longer available via the Wii Shop Channel.

Nintendo isn't one to respond to rumors, but stay tuned to Shacknews for additional gaming and tech updates.