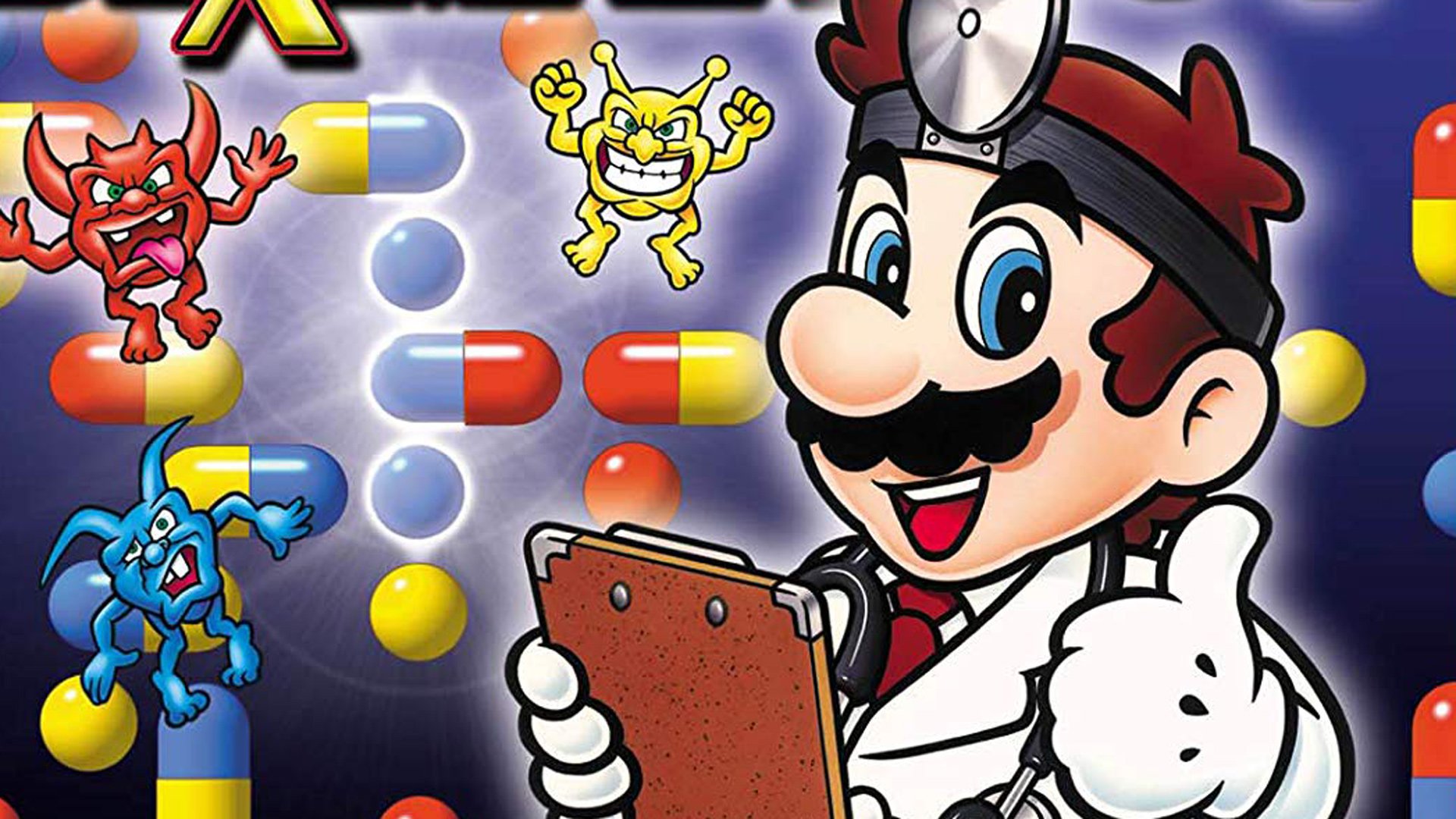 It’s always great to get to some good news off the back of some bad news, and after yesterday’s delay of Mario Kart Tour, Nintendo has revealed that Dr. Mario World is coming to iOS and Android mobile devices this Summer. Almost nothing is known about this game, though the announcement through Twitter does shed a little bit of light on the title.

The doctor is in! Mario puts on the white coat once again in the mobile game Dr. Mario World, targeting an early summer 2019 global release. #DrMario https://t.co/DTRBympHj0 pic.twitter.com/RfMZbbs3Mp

According to the Nintendo of America Twitter account, Dr. Mario World is targeting a summer 2019 release, which brings it in line with the new release window of Mario Kart Tour. This will see Nintendo launching two Mario-centered titles on mobile devices at nearly the same time, a definite oddity given how much time usually passes between Mario releases.

Included in the tweet was a link to the official press release which details some of the barebones of Dr. Mario World. It should come as no surprise that this will be a puzzle title, as Dr. Mario games in the past have all stuck to this genre. The game is also looking to be free to download with in-app purchases available. What these in-app purchases are and how they affect the game is subject to speculation, though Nintendo has been rather experimental with its delivery method.

Super Mario Run was free to download, but players were locked out of future levels unless the full game was purchased. It will be interesting to see whether Nintendo adopts a similar pricing strategy for Dr. Mario World or whether the in-app purchases will relate to time-saves.

Regardless of what happens, it’s exciting to see yet another high profile Nintendo franchise coming to the mobile market.