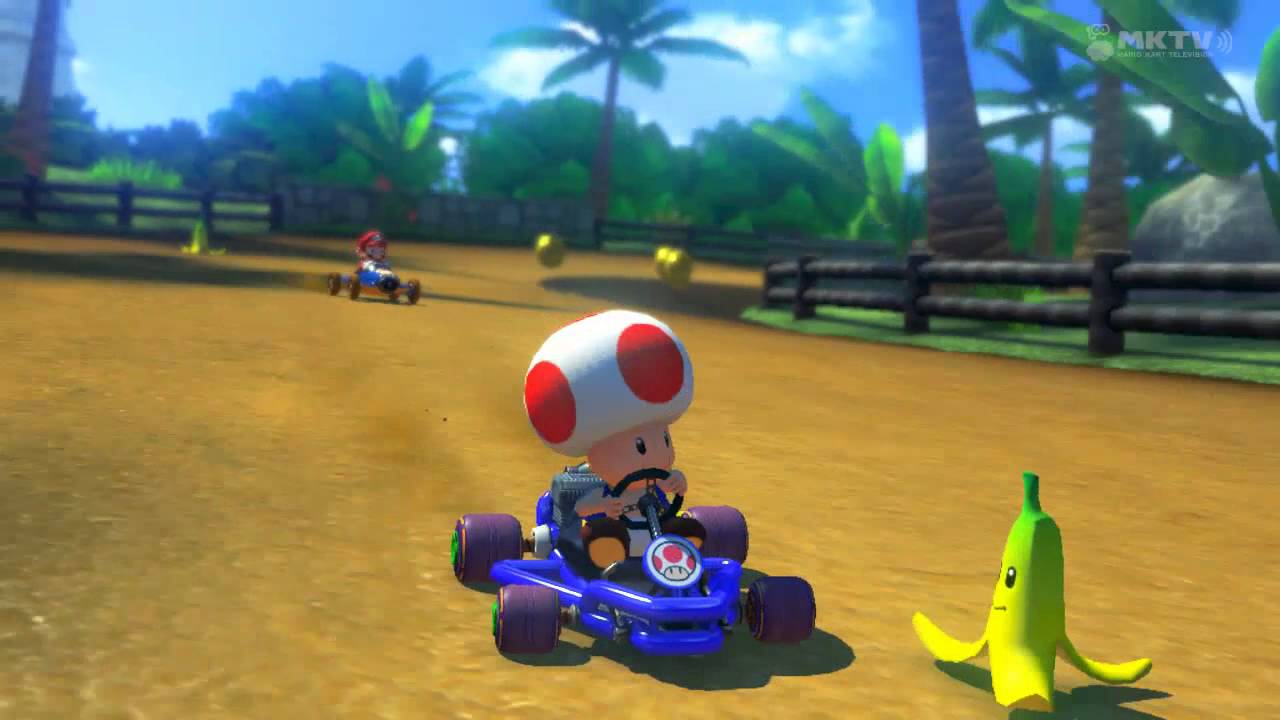 Releasing a new product onto a mobile market is never easy, even for a massive company the likes of Nintendo. Mario Kart Tour was scheduled to release around March 2019, but a recent tweet from the Nintendo of Japan Twitter account has revealed that the eagerly awaited mobile version of Mario Kart has been delayed until summer of 2019.

After the success Nintendo has seen on the mobile platform with the likes of Pokémon, Mario, and Animal Crossing, it was only a matter of time before another one of their high-profile franchises was brought over. Mario Kart Tour was originally revealed back at the start of 2018 in a similar fashion to today’s delay announcement. Nintendo of America put out a tweet stating a rather large release window of 2018’s “fiscal year ending in March 2019.”

In the smart-device business, Mario Kart Tour was scheduled to be released this fiscal year, but in order to improve quality of the application and expand the content offerings after launch, the release date has been moved to summer 2019. As we endeavor to develop future planned applications, we will also focus on continued service operations for applications that have already been released so that consumers can enjoy playing them for a long time.

It seems like Nintendo is having a bit of a difficult time recently, as this news surrounding Mario Kart Tour comes just days after it was revealed development on Metroid Prime 4 has been restarted. Though all this is no doubt disappointing for fans who were hoping to get their hands on some new titles soon, it is at least a testament to Nintendo’s dedication to developing quality video games.

As for the actual delay of Mario Kart Tour, it’s only been pushed back until summer, which should see it being released around June or July. However, one delay can quickly lead into multiple delays, as fans of Crackdown will be able to attest.

Mario Kart Tour is still somewhat of a mystery, as Nintendo has yet to reveal how their popular racer will play on mobile. Given Nintendo’s love for motion controls, there’s a good chance we’ll all be tilting our phones from side-to-side as we try desperately not to fall off the edge of Rainbow Road.