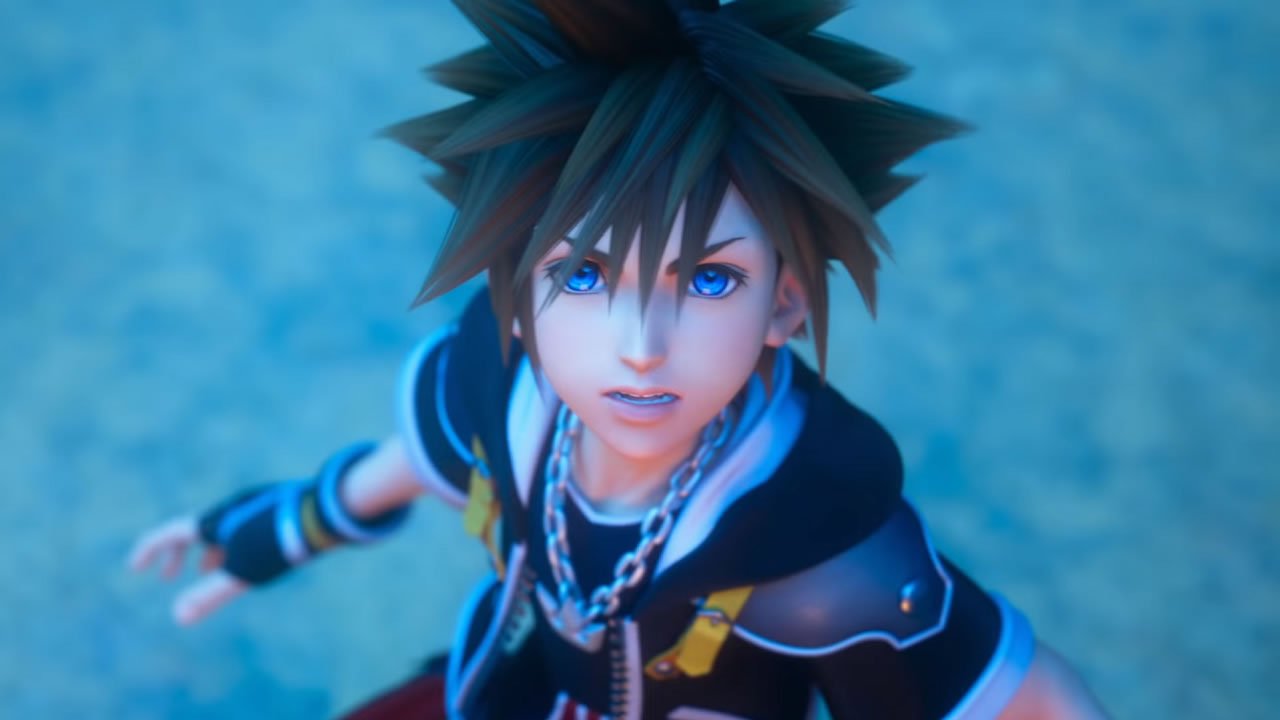 Players jumping into Kingdom Hearts 3 will soon be greeted with update version 1.03 on both PlayStation 4 and Xbox One. Though it's a reasonably hefty patch, the new update has one main purpose: to add in a Secret Movie that series creator Tetsuya Nomura has included as a reward for players who support the developers by buying and playing their games.

The Kingdom Hearts 3 update version 1.03 patch notes are simple and straight-to-the-point. They state plainly that the developers have "Added [a] new cutscene: Secret Movie," and nothing more. The patch for both PlayStation 4 and Xbox One is right around 420 megabytes, and it appears that all of that data centers around the new Secret Movie, which which can be unlocked by competing certain requirements.

As far as we know, Square Enix hasn't officially revealed just what will be required to unlock the Secret Movie. However, the method has already leaked out into the wild, as has the Secret Movie itself. We won't be spoiling it here, but we will say that unlocking the new video involves finishing the game and interacting with some of the Lucky Emblems spread across all the worlds in Kingdom Hearts 3. If you want to learn more, check out our guide on how to unlock the new Secret Ending in Kingdom Hearts 3.

The Secret Movie is meant to act alongside the Epilogue as an extension of the main story, and from what we gather, it's something that series fans won't want to miss. Its inclusion was likely added post-release as a response from series creator Tetsuya Nomura, who was not pleased with plot details being spoiled online following an early leak of the game.

The Kingdom Hearts 3 update version 1.03 is all about the new Secret Movie and nothing more. The download is primarily the cinematic data, so there's no pressing need to update just yet, especially for players who aren't finished with the game. With that said, players won't want to miss out on the new Secret Movie. Keep on top of other late-breaking developments with Square Enix and Disney's elaborate crossover universe by heading over to Shacknews' Kingdom Hearts 3 home page.