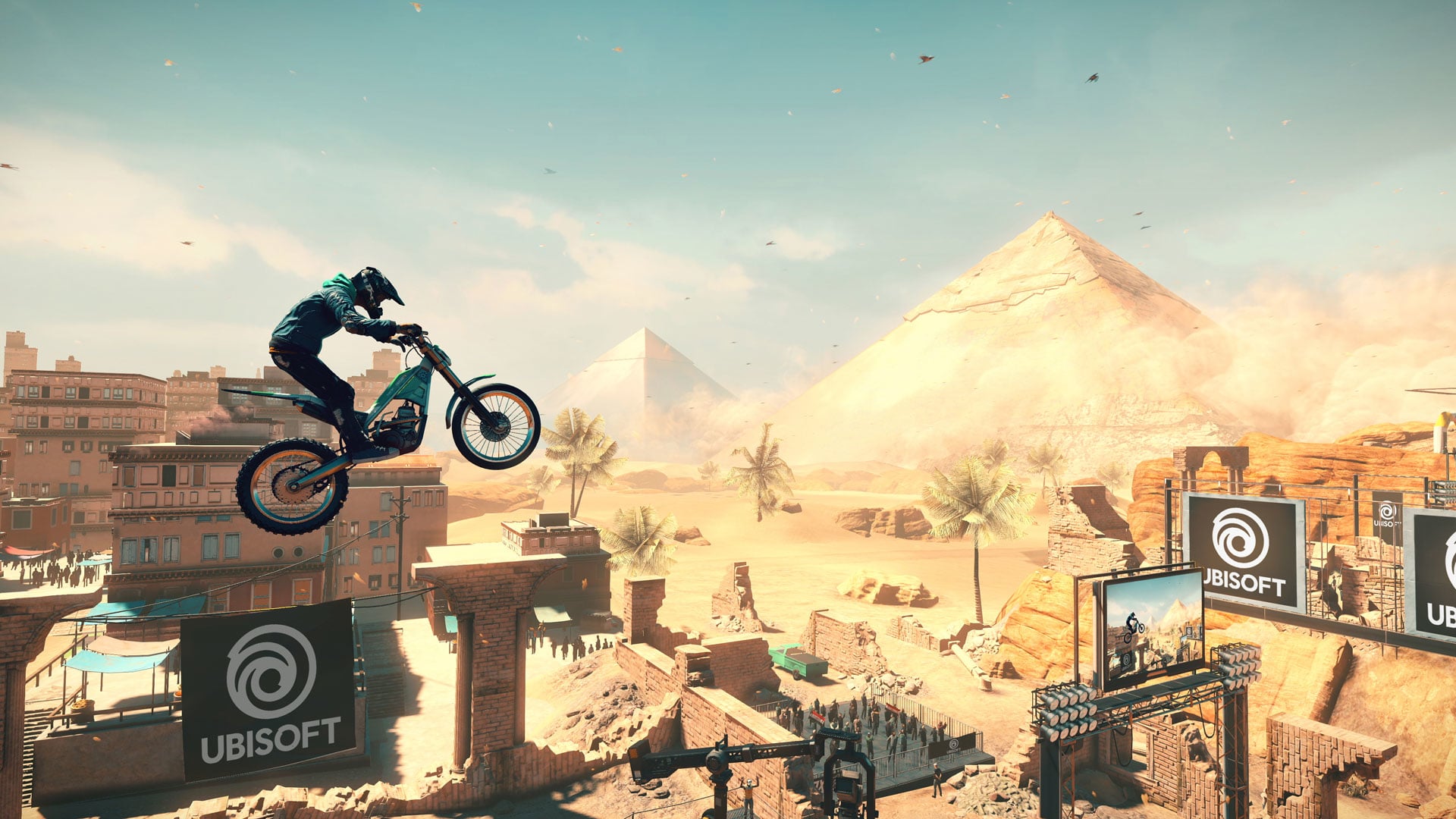 Motorcycle enthusiasts and arcade game fans have plenty to look forward to in Trials Rising, the upcoming trials-based game from the crews at RedLynx and Ubisoft. It's a high-flying sort of experience that relies on precise user input to keep riders away from — or perhaps steer them directly toward — creative trick runs as well as perilous crashes. It's also a game that makes full use of 4K visuals thanks to the power afforded to the PS4 Pro, and players can get a taste of all the high-definition action in Shacknews' latest Trials Rising 4K gameplay video featured below.

What can fans expect from the latest Trials release? Aside from 4K visuals, the team at RedLynx has been hard at work making Trials Rising the the most action-packed and competitive game in the series so far. Shacknews recently held an interview with John Lloyd, community developer on Trials Rising, where we learned more about the game's new Stadium Finals asynchronous multiplayer mode as well as the various development challenges that the team had to tackle.

Among other changes to the Trials formula, series followers will also note the inclusion of several new real-world locations in Trials Rising. While many of the environments are based on real-world counterparts, many more will be made available through the Trials Editor, which interestingly includes tracks made by reknowned community editors who were later hired onto the Trials development team to continue their work in a more formal capacity.

Trials Rising releases for PlayStation 4, Xbox One, Nintendo Switch, and Windows PCs on February 26, 2019. For more gameplay clips, developer interviews, and video coverage of industry conventions like PAX or E3, be sure to follow both Shacknews and GamerHub.tv over on YouTube.

Mario + Rabbids Sparks of Hope to arrive in 2022
Login / Register