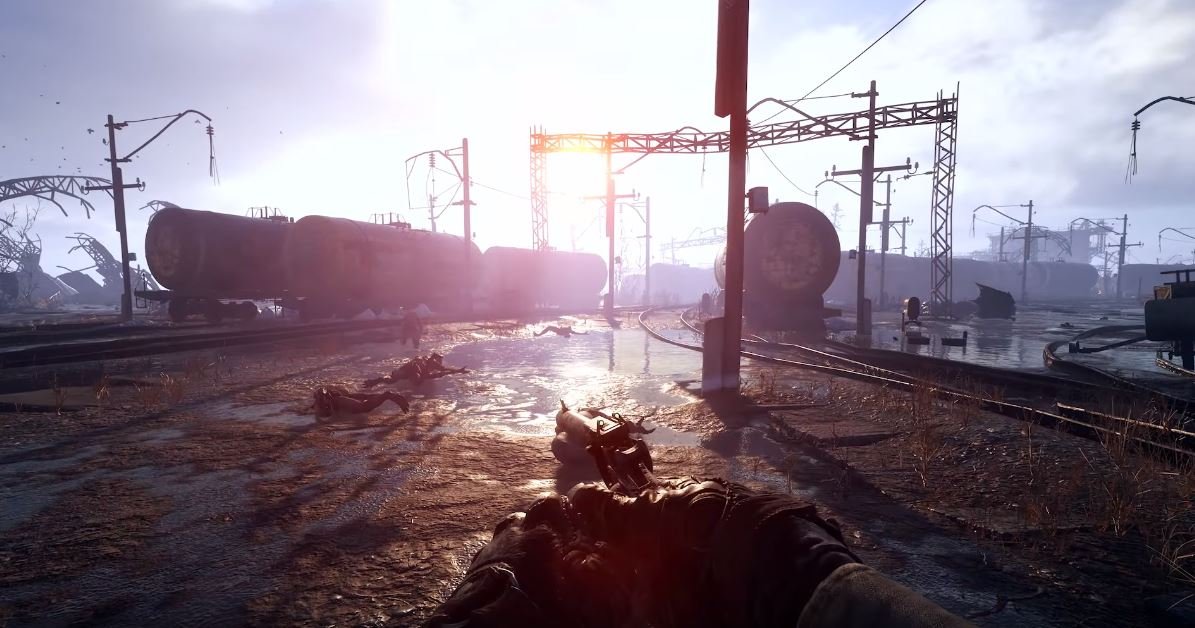 4A games has released a new trailer for Metro Exodus that shows off the weapons that players will get to make use of while guiding Artyom through the post apocalyptic wastelands.

As the final weeks before the game’s launch date arrives, publisher Deep Silver is beginning to show off new details of its creepy open world shooter Metro Exodus. Developed by 4A Games, Metro Exodus represents the first entry in the series to take the action out of the murky, constricted underground tunnels that made up the majority of the first two games. Now that protagonist Artyom is operating on the surface, he’s going to need a variety of tools to survive.

The weapons are divided into several classes: handguns, shotguns, rifles, asn special weapons. The handguns are built for close quarters combat and have been a series mainstay going back to Metro 2033. The weapon upgrade system in Metro Exodus also allows handguns to the built into specialized tools for intermediate-range encounters as well. Shotguns come in a few forms, mostly differentiated by the amount of barrels. These weapons also make use of the upgrade system and can eventually be converted into semi-automatic killing machines.

The rifle class contains some of the world’s most iconic Soviet firearms. In Metro Exodus, the Kalash, short for Kalashnikov, is an all-purpose monster, much like its real-life counterpart, the AK-47. The rifle class can mop up enemies up close with automatic fire or be useful sniping tools when configured properly. The special weapons class includes some of the most lethal firearms developed by the underground denizens of the Metro universe. The Helsing crossbow works wonders for situations where making lots of noise is unwanted. Like all other classes, special weapons can be upgraded and augmented. The crossbow can also make use of various ammo types.

Players will be able to get their hands on these weapons soon. Metro Exodus is set to release February 15 for Steam, Xbox One, and PS4.