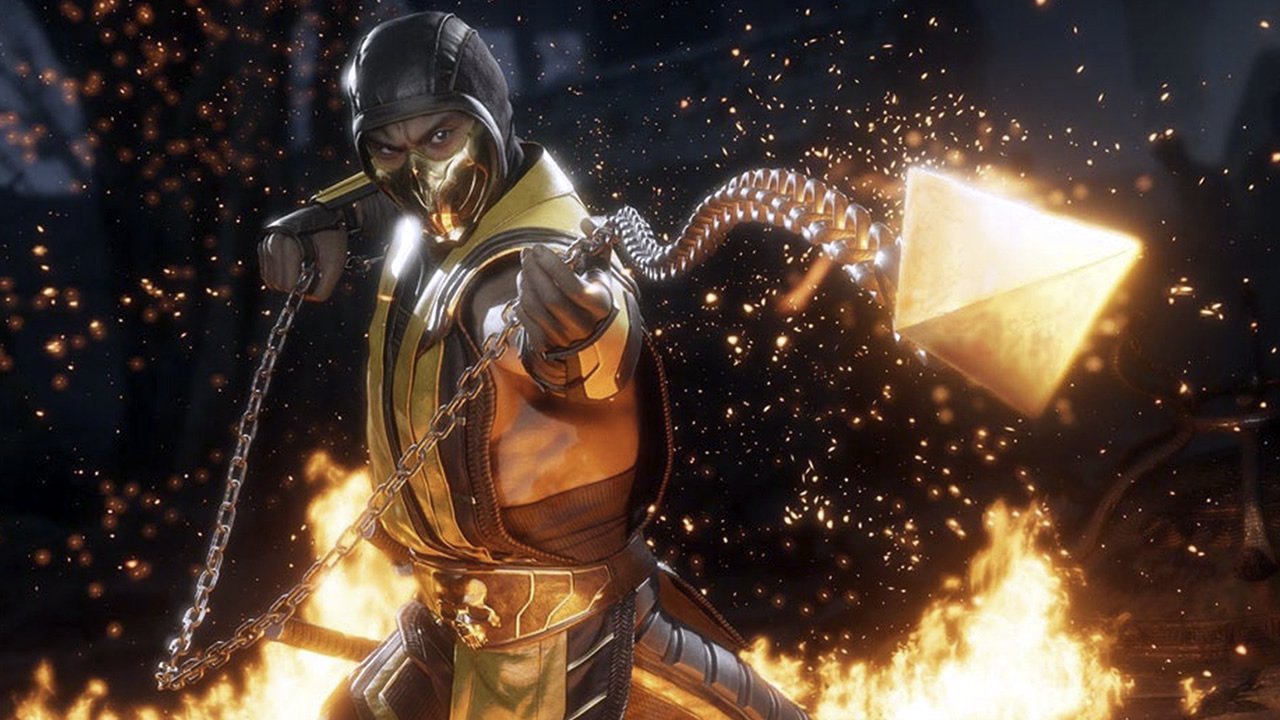 Now that fans have been given their first taste of Mortal Kombat 11, the opportunity to pre-order the game has arrived. Like with many modern releases, the latest fighter from NetherRealm Studios comes in a selection of different retail packages including the standard, Premium, and Kollector's Edition of the game. Check out the differences between Mortal Kombat 11 special editions and find out where each of them can be pre-ordered.

Fans who wish to pre-order Mortal Kombat 11 will be able to secure one of three different versions of the game ahead of its release on April 23. The standard edition will essentially be the base version of the game, the Premium Edition offers some extra digital goodies and a steel case at retail, and the Kollector's Edition comes with extras meant for die-hard series fans.

Regardless of which version of the game is chosen, all pre-orders for Mortal Kombat 11 come with an unlock for Shao Kahn, according to the information from the game's recent reveal stream. Players who place pre-orders will also get to play the game early through a beta test that will open on March 28.

As might be expected, the standard and Premium versions of the game can be found at retailers like Amazon, GameStop, Best Buy, and Walmart. Links to these outlets as well as specific console storefronts can be found by heading over to the official Mortal Kombat website.

Aside from including the base version of the game, the $100 Premium Edition of Mortal Kombat 11 notably comes with the Kombat Pack and a steelbook case, if purchased in the physical retail package. According to a post on the game's Steam page, the MK11 Kombat Pack includes:

It seems like NetherRealm Studios may want to keep the six DLC fighters under wraps for now, but given that the Kombat Pack is an extra 40 bucks, some players may want to know who the planned fighters are ahead of time. If that were the case, we might direct such consumers to a report from SegmentNext outlining the game's leaked DLC and fighter list.

The biggest draw to the Kollector's Edition of Mortal Kombat 11 is the package's exclusive Scorpion mask. It's reportedly a 1:1 life-size replica of one of the masks featured in the game, though we can't speak toward its materials or build quality otherwise. The Kollector's Edition also comes with the Premium Edition of the game, which is to say that it comes with a steelbook case and the Kombat Pack DLC.

The Mortal Kombat 11 Kollector's Edition is set to go on sale for a manufacturer's suggested retail price of $150. According to the recent MK11 reveal stream, the Kollector's Edition will be sold exclusively through GameStop, though there is no listing for the package at the time of writing. The Kollector's Edition may only be for PlayStation 4 or Xbox One, as well; no Nintendo Switch or PC/Steam branding appears in the announcement tweet above.

Series fans looking to pre-order Mortal Kombat 11 might have a hard time turning down that life-size Scorpion mask, but they shouldn't have any difficulty otherwise. The standard and Premium versions of the game can be found at the usual retailers, and we'll likely hear from Mortal Kombat's social accounts when the Kollector's Edition goes on sale. Until then, keep it tuned to Shacknews for more Mortal Kombat 11 updates