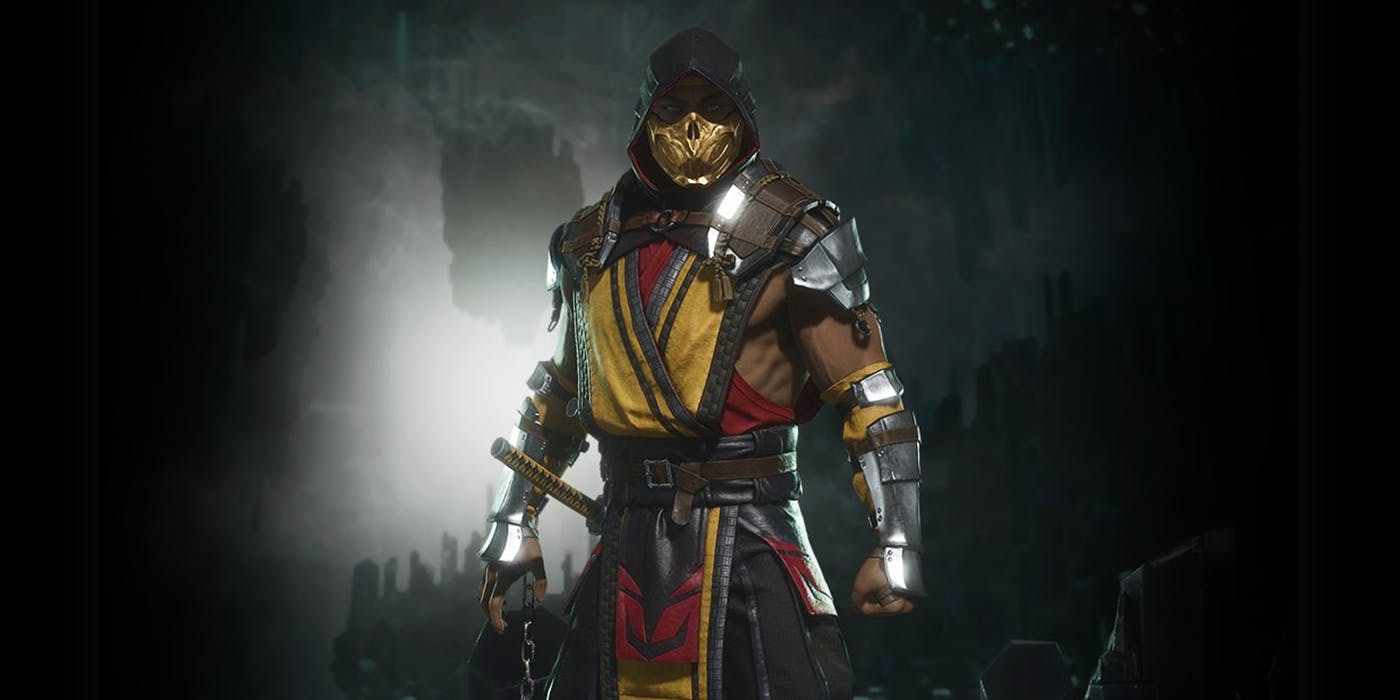 Mortal Kombat 11 is finally getting its big gameplay reveal today, and Shacknews will be here every step of the way to bring you the hottest gameplay footage and commentary.

If you want to check the stream out as it happens, be sure to park it right here starting 10:30 AM PT/1:30 PM ET for the pre-show, then the reveal at 11:00 AM PT/2:00 pm ET. There's also a post-show to check out after that, which is all detailed in the handy tweet from the official Mortal Kombat 11 Twitter thread below.

Be sure to catch the show here with each of the three stages at Shacknews, while we tirelessly work behind the scenes to try out the game on location and bring you some awesome news from our experience with the game.

If you've been living under a rock in terms of Mortal Kombat news, this is the eleventh core entry in the series and a sequel to 2015's Mortal Combat X. We first caught a glimpse of the game thanks to an announcement trailer that aired during The Game Awards 2018, complete with a new rap title track from 21 Savage called "Immortal."

We don't have a lot of details surrounding Mortal Kombat 11 just yet, but we have seen a sneak peek at the box art, featuring Scorpion and some very yellow decor. It's a very cool image that's a lot different from anything the series has seen before, so it's going to be very interesting to see what the actual game has to offer. Awesome kills, which we already know, but what else?

Are you looking forward to seeing what Mortal Kombat 11 has to offer? Let us know what you can't wait to see, and we'll do our best to bring you the best coverage possible. Fatality!