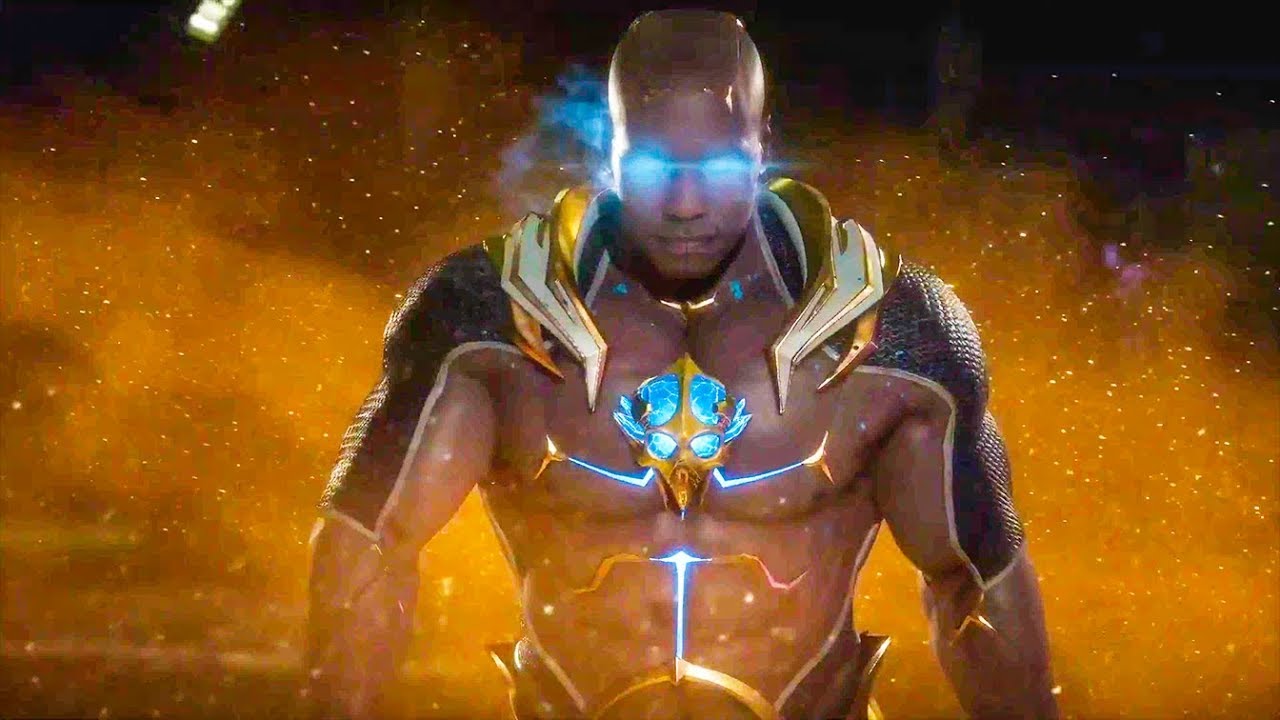 Earlier today NetherRealms Studios took to the internet to livestream a plethora of announcements for the latest installment in their flagship series, Mortal Kombat 11. Among their many big announcements was the reveal of a brand new playable character, Geras.

According to the description on his reveal trailer's YouTube page he's, "A powerful and loyal servant of Kronika, Geras wields the power to manipulate time." Along with his time manipulation skill, he also seems to have sand powers as well. But, I'm afraid this Sandman is the kind that will only give you nightmares. Geras also appears to have some serious muscle power that really comes across in a rather gory fatality that you can check out in the video below.

You can expect Geras to make his debutante debut in Mortal Kombat 11 when it launches on  April 23 for PS4, Xbox One, Nintendo Switch, and PC.