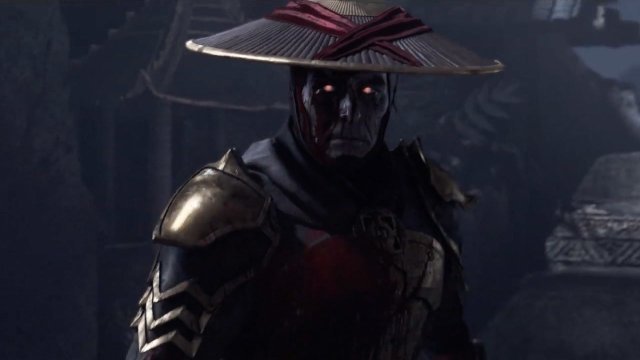 During the stream, several huge reveals were made, including the game's official complete story prologue that will play when you begin the game.

The Mortal Kombat 11 story prologue follows Raiden and Shinnok locked in a grisly confrontation. Kronika, the Keeper of Time, has become sick and tired of the Earthrealm's continued "defiance," and as such is looking to restore order to the universe just about any way she can. This builds on the time travel narrative that fans were interested in exploring further after seeing the reveal trailer for the first time. Kronika is the first female boss to appear in the Mortal Kombat series, and she looks like she's going to be a handful.

Unfortunately, we don't know every single thing there is to know about the story just yet, but rest assured there's likely more to come as we near ever closer to the game's official release date this April. Hopefully we'll learn a little more about those different versions of each character mentioned during the stream.

Mortal Kombat 11 is going to feature a wide variety of new mechanics, characters, and other awesome stuff that should delight fans of all stripes. New Custom Character Variations will give you unprecedented options over the way you customize your fighters, according to the game's marketing materials, and it looks even more brutal than ever. There's a wide variety of new and returning fighters to choose from, and most importantly, plenty of gore. Those Fatalities, though – have you seen them?

Mortal Kombat 11 is heading to PlayStation 4, Xbox One, Nintendo Switch, and PC on April 23, 2019. You've got plenty of time to brush up on your Kombat skills before then, so make sure you put in some time and practice before then!