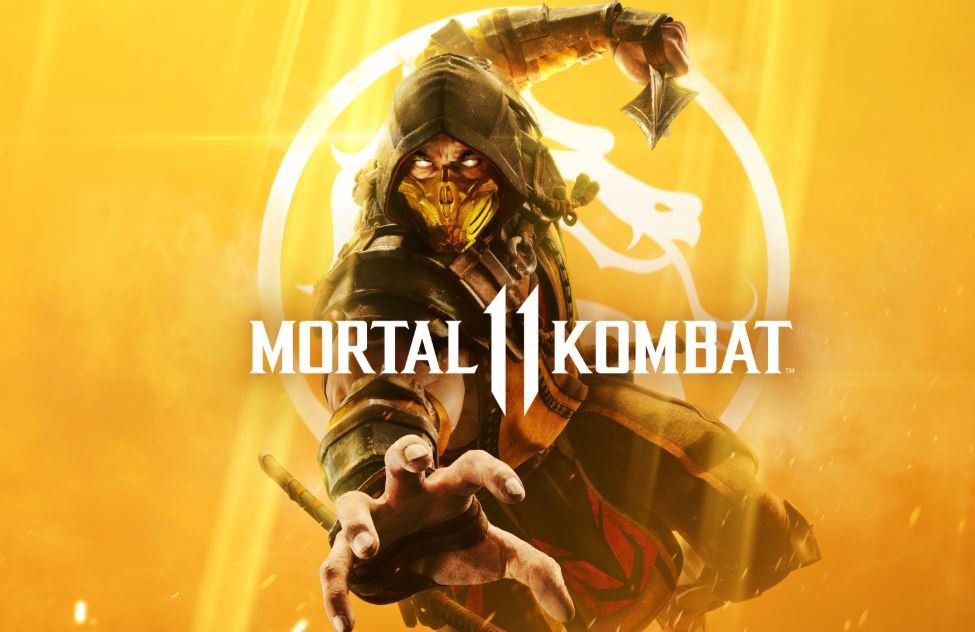 NetherRealm first debuted Mortal Kombat 11 in a short trailer the 2018 Game Awards, offering a small glimpse at the game that fans couldn’t get enough of. They promised that a full reveal would be coming for the new year and made good on that promise today with the Mortal Kombat 11 live reveal event. During the show, NetherRealm announced that the Closed Beta for Mortal Kombat 11 would be going live on March 28, 2019.

Access to this Closed Beta will be available to all customers who pre-order the game. Pre-orders also get access to a playable Shao Khan. It is unknown exactly what content will be included in the Closed Beta and no details were offered during the reveal event.

Mortal Kombat 11 will begin breaking bones and ripping out spines when it launches April 23, 2019. It will be releasing on the PS4, Xbox One, and PC. Stay tuned to Shacknew for more on Mortal Kombat 11 and its Closed Beta as it develops.