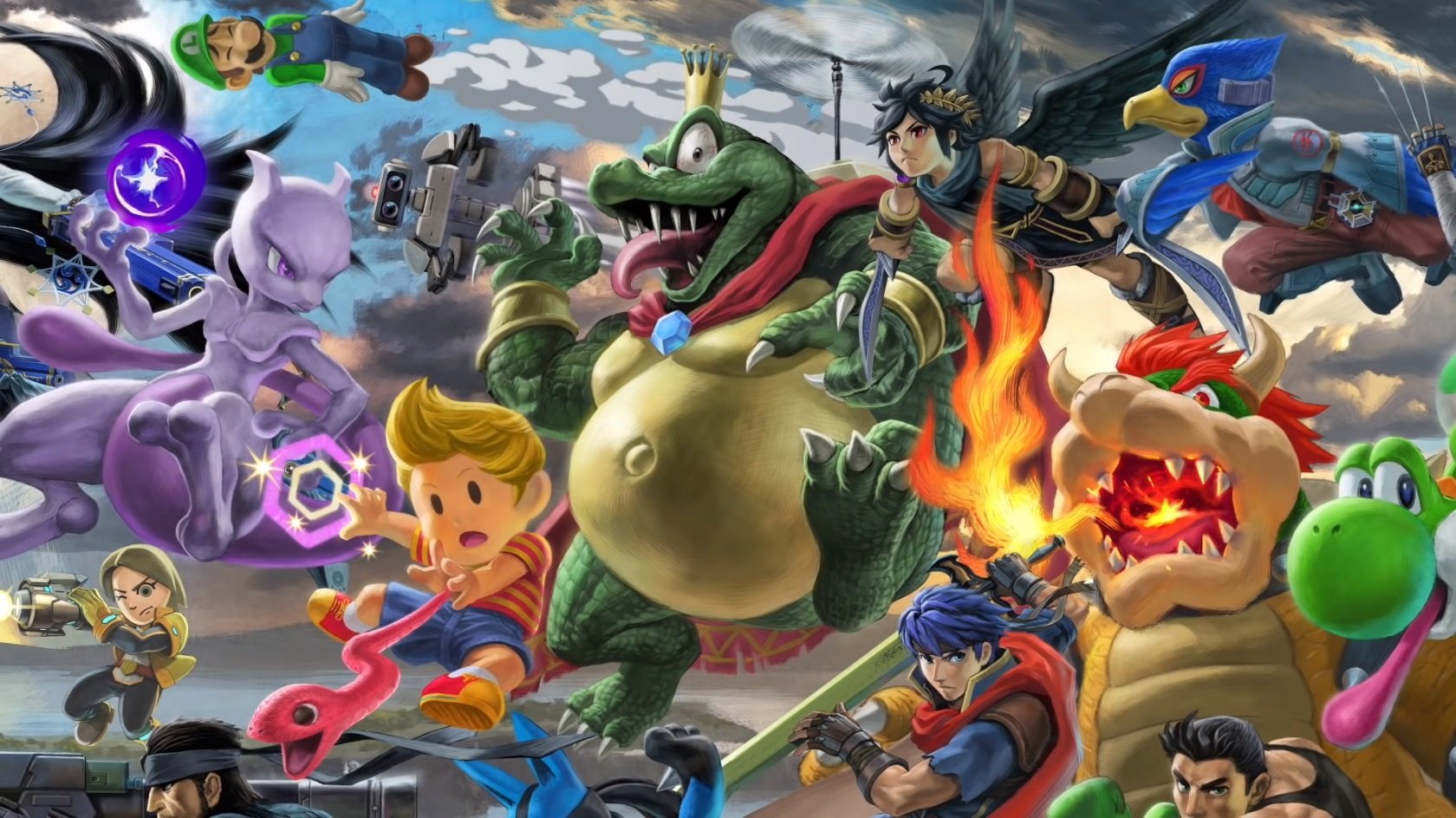 Super Smash Bros. Ultimate hasn't been out for very long, but that hasn't stopped Nintendo's latest brawler from drawing in an impressive competitive scene. Organizers for esports events have already started putting together competitions, and among the first is Beyond the Summit's upcoming Smash Ultimate event. For a glimpse of the brawls to come, Beyond the Summit has given fans an look glimpse at six competitive players invited to the upcoming Smash Ultimate Summit slated for March of 2019.

#UltimateSummit is approaching...
And new foes have appeared!

Say hello to the invited challengers who will be battling it out in March!
There will also be FOUR wildcard qualifier slots determined on February 3rd at @Genesis_Smash #G6! pic.twitter.com/HJMM8gWwZ5

Among the invited participants are Nairoby “Nairo” Quezada, Adam “Armada” Lindgren, William “Leffen” Hjelte, Jason “Mew2King” Zimmerman, Gonzalo “ZeRo” Barrios, and Leonardo “MkLeo” Lopez Perez. As revealed in the tweet above, there are four open wildcard disqualifer slots that haven't yet been filled. Those players will be determined at Genesis 6, specifically the tournament ending on February 3. Players feeling lucky to earn a spot in the Smash Ultimate Summit events can still register for Genesis 6 by heading over to the Genesis 6 page on Smash.gg.

Competition will certainly be stiff at the Smash Ultimate Summit in March. Players MkLeo, ZeRo, and Nairo are all fighters with competitive experience dating back to Super Smash Bros. Brawl, according to GameTyrant, while Armada is a competitive player who previously retired from Melee singles following a surge of victories.

Series fans and competitive-minded players can catch all of the Smash Ultimate Summit action by visiting Beyond the Summit's official Twitch channel. The event is set to kick off in southern California on March 7 and run all the way through March 10. We expect to hear more information about players and other tournament details in the coming weeks, so be sure to keep it tuned here to Shacknews for all the latest Smash Ultimate Summit news. To stay fresh on Nintendo's latest brawler, stop by our Super Smash Bros. Ultimate walkthrough and guide.

Medal of Honor: Above and Beyond multiplayer trailer shows off competitive modes