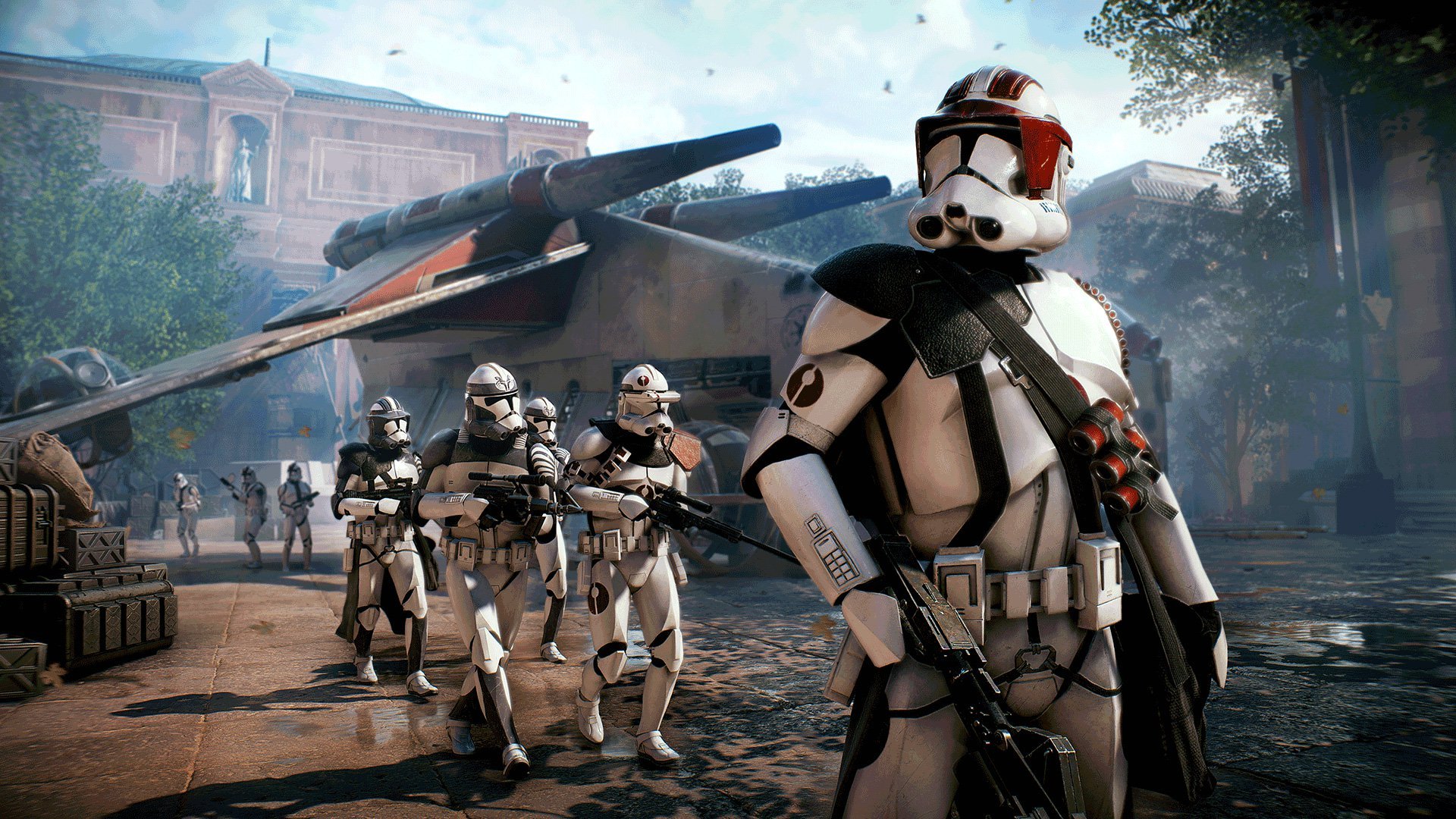 Video game fans who closely follow development news will likely remember hearing about a Star Wars game that was to be developed by Visceral Games. The project has languished for some time, and it appears that EA has finally pulled the plug, as new reports indicate that the game has been canceled.

This information comes by way of Kotaku, who reports that three anonymous sources close to the game's development are saying the unnamed Star Wars title is no more. No reason was given behind the cancellation, though EA's recent struggles with fans may be to blame.

The Star Wars game in question here already had a troubled development history. Starting out as a title developed by Visceral Games, the studio that Electronic Arts shut down in 2017, the game was meant to be an action-adventure experience featuring a linear style, with Uncharted director Amy Hennig set to direct. The project transferred to EA Vancouver after Visceral closed its doors for good, and the game was then redesigned with an open-world direction.

At the time, EA said that it had "become clear that to deliver an experience that players will want to come back to and enjoy for a long time to come, we needed to pivot the design." Unfortunately, that pivot meant an acclaimed studio would no longer develop the game, and the fan-favorite blockbuster approach would be retooled into something less-than-exciting for core players.

Apparently the game's progress had suffered since the transfer, as EA has canceled its development abruptly without giving any clear reason why. However, it's at least worth mentioning that EA hadn't made a big public show of the unnamed Star Wars game. It had been mentioned in news and company documents, but no real screenshots had ever surfaced. As far as can be told, not too many hours were wasted when the project was scrapped.

So long, unnamed Star Wars game. We'll probably never know what could have been, but at the very least, fans won't have to slog through another shameless Star Wars-themed cash grab. Maybe Electronic Arts can use the extra time and energy to create something fans actually want — something similar to what we thought the canceled Star Wars game would be when it was first announced years ago.