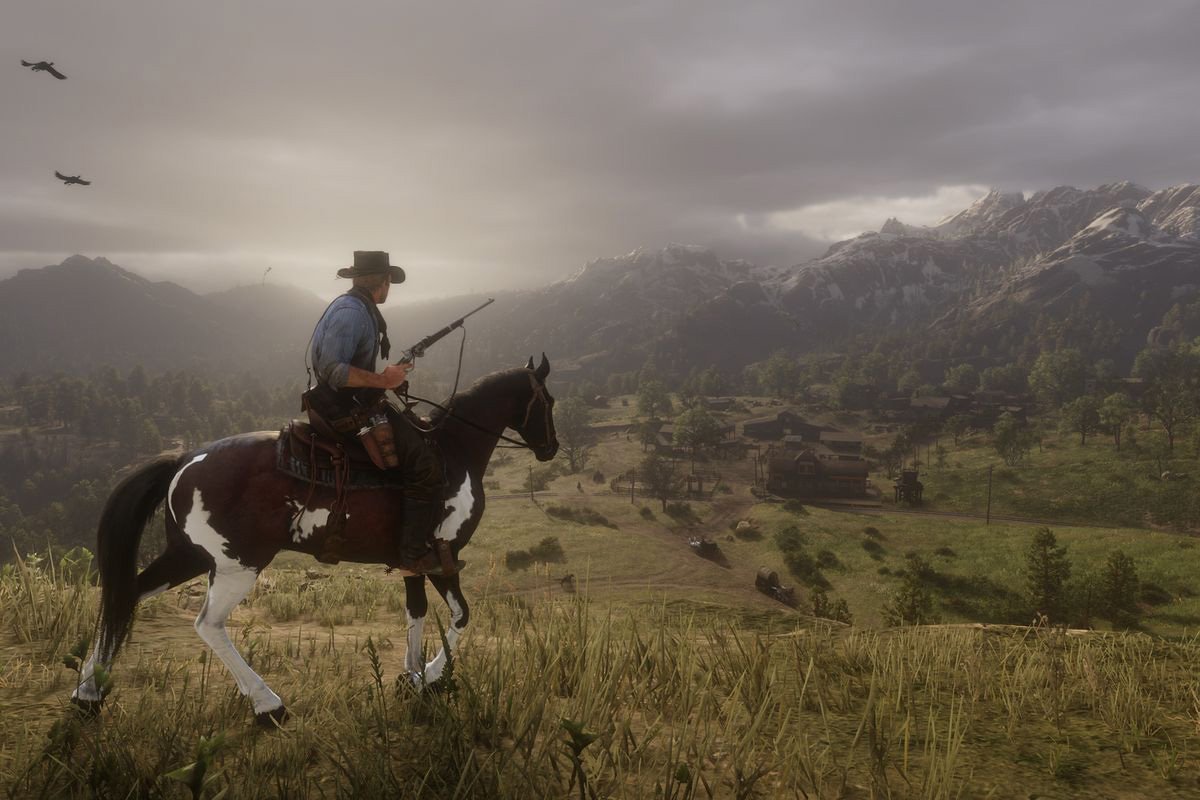 When does the Red Dead Online Beta end?

The Red Dead Online Beta has been going on for a good couple of months now, and players diving into the online portion of Rockstar’s latest title have a lot of questions. While Rockstar is adding new game modes, patches and other goodies to the game, fans out there are still curious when we’ll see more information about the release date for Red Dead Online.

The Red Dead Online Beta dropped late last year, giving players a welcome way to dive into the beautiful world of Red Dead Redemption 2 with their friends. Rockstar has continued to tweak the mode, constantly working on making the online portion of the game more enticing for new players. In fact, just last week Rockstar released a new game mode as well as outlined some of their future plans for the beta.

The short answer here, is that the Red Dead Online Beta isn’t coming to an end anytime soon. I’d wager that we’ve got at least a few more months in the beta at the least, and Rockstar has clearly said that they want to tweak things and add more of the online mode before they are ready to call it “fully released”. This means that any news of a full release date for Red Dead Online is still a good bit away, and all players can do is wait for Rockstar to drop more official information about it. The good news is, there’s a lot to look forward to in the future.

Not only will the Red Dead Online Beta continue for a bit, but new tweaks will be added a long the way, including quite a few quality of life changes, new game modes, and even things like daily challenges. So, while there isn’t a solid release date for the full version of Red Dead Online, players can rest easy knowing that Rockstar still has a lot of fans for the online portion of the game.

We’ll be sure to update this article anytime new information about the online mode’s release date is revealed, so make sure you check back often to see the latest info. If you need help in the game, make sure you visit our Red Dead Redemption 2 walkthrough, where you’ll find guides for both the single player campaign, as well as the online mode.