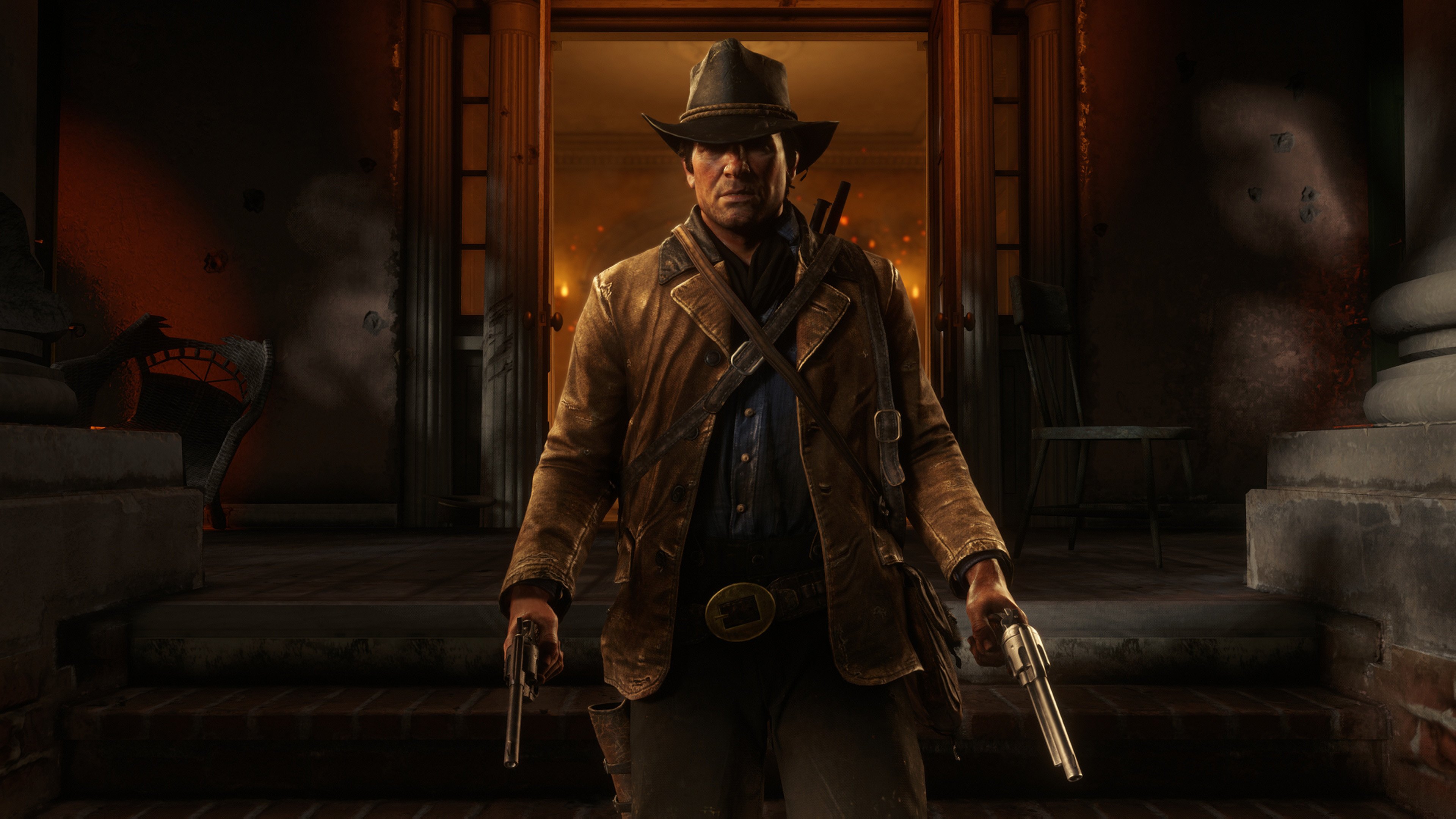 Rockstar surprised Red Dead Online Beta players today with a new update that brings the game right dab into the battle royale genre. Meet Gun Rush, a new 32-player battle arena mode that tasks players or teams to go head to head in a battle to be the last one standing.

The new mode is now available in the Red Dead Online Beta, which means players can dive right into it as soon as they download the update. On top of the new battle royale mode, though, Rockstar also has a slew of additional changes set to arrive in the game’s online in the coming future, including new Races, Showdown modes, as well as emotes and even new clothing for players to dress up their gunslingers in. Just diving into the new game mode? Check out our guide on how to play Gun Rush for some handy pointers.

On top of the new mode and changes coming in the future, Rockstar also plans to make some updates to the game using player feedback that they’ve received since they launched the beta. These upcoming changes include:

Of course, more updates are always in the works for Red Dead Online Beta and you can head back over to our Red Dead Redemption 2 walkthrough if you need help completing any part of the game.