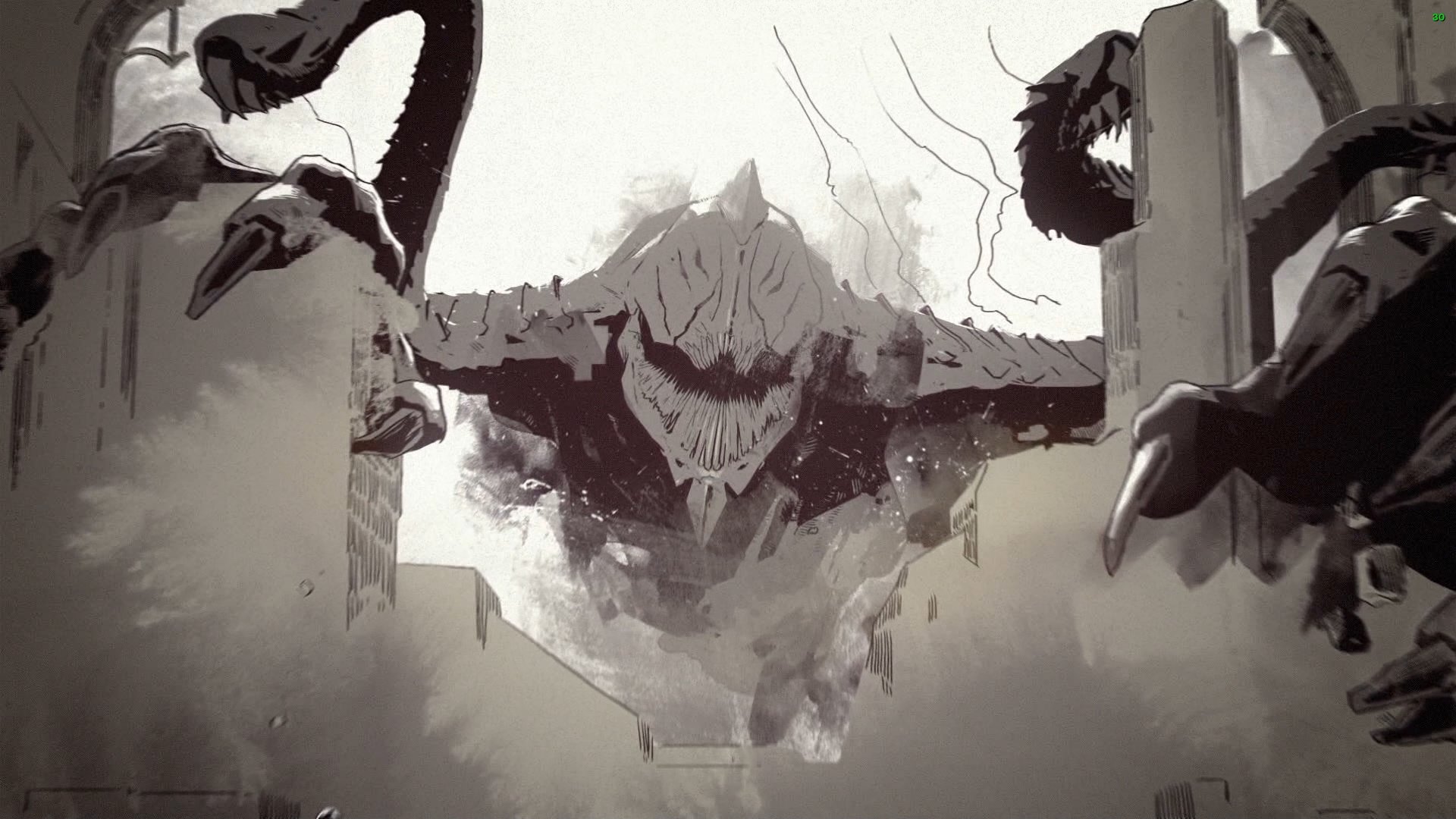 To complete the Strength of Memory challenge in the Last Wish raid, players must not shoot the same Riven eye more than once. What this means is that during the separate room phases, if you shoot L1, you cannot shoot L1 during the top-floor damage phase. It should go without saying, know how to complete the Riven fight before attempting this challenge.

This is obviously quite a demanding challenge, as it requires players to add another layer of information to an already dense raid encounter. As the challenge title suggests, it will be important for players to remember what eyes they shot and ensure not to shoot that one again in the second room and on the top floor.

Now, there are a few strategies that players can implement to make this a little easier. The first suggestion would be to simply have each player remember what eye they shot and only shoot one eye during each room. This would require all players to quickly sort out who can take what eye during the final stage, a potentially troublesome situation.

Another idea will be to have one person in each room be responsible for destroying the two eyes, provided one of them isn’t a repeat from the previous room. This would free up the other two players to be the ones who destroy the eyes in the final stand. The caveat here is that in order to succeed, changes are Riven will need to be defeated in a single damage rotation, lest the same eyes appear in the side rooms.

Finally, the best method will likely be to perform the cheese that sees Riven defeated using a single room. This strategy requires all six players to group up on one side and hope Riven appears there first. The idea is that all six players use a rocket launcher with cluster bombs (Curtain Call, Sleepless, Sins of the Past, or Bad Omens) while standing in a Well of Radiance. When fired at Riven’s mouth, the rockets and the clusters deal the most damage when compared to any other options.

To make this work, the Warlock will need to be wearing Lunafaction Boots to enable the auto-reload and a Sunbreaker Titan will likely need to apply Hammer Strike for extra damage. With all these buffs stacked for the cluster rockets, it’s possible to defeat Riven when she’s still in the room.