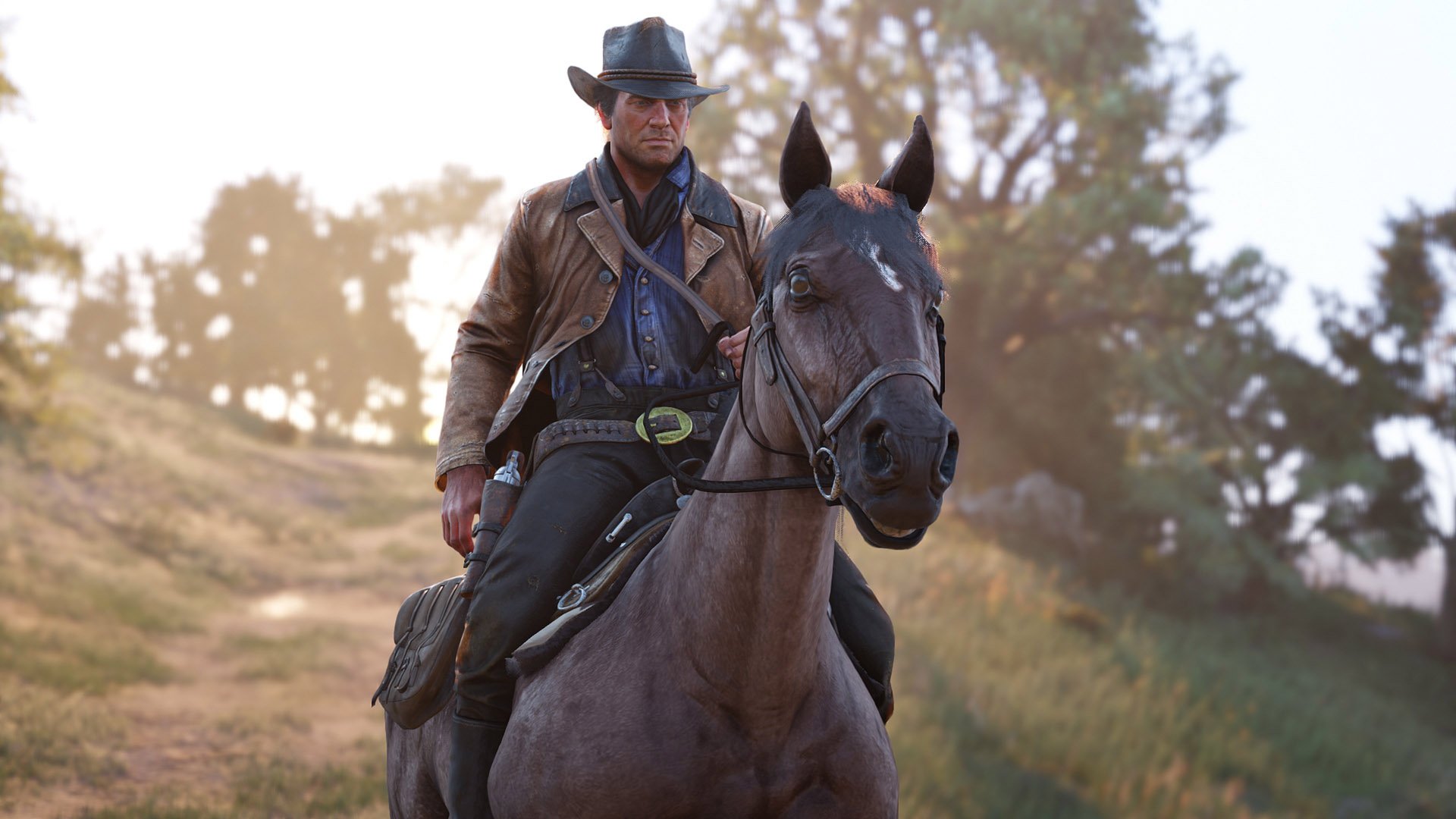 There's a little bit of overlap between the two games' maps. Red Dead Redemption included Nuevo Paraiso to the south and both New Austin and West Elizabeth to the north. Red Dead Redemption 2 does not (yet) offer Nuevo Paraiso to the south, but instead includes three new areas: Lemoyne, New Hanover, and Ambarino. Together, these locations form the foundation for an Old West plot set in a fictional time during the history of the United States.

Lemoyne may be a reference to Pierre Le Moyne d'Iberville, who notably traveled down the Mississippi River from the Great Lakes to the Gulf of Mexico and eventually helped settle the area around New Orleans, Lousiana as well as Biloxi, Missippi and Mobile, Alabama. Given that Lemoyne in Red Dead Redemption 2 is an area filled with bayous and river inlets, it would make sense for Lemoyne to represent the southeastern United States.

In the northeastern extremes of the Red Dead Redemption 2 map lies an area known as Roanoke Ridge, which seems like an obvious nod to Roanoke Island, itself found off the northeastern shore of North Carolina. Given all of these details, it's easy to assume that when compared to the real-world United States, the Red Dead Redemption 2 map extends from North Carolina to the northeast, around the Gulf Coast to the south, to an area perhaps as far out as Yuma, Arizona to the west, and to an unknown distance to the north, possibly as high as Montana or Canada.

Again, the elements of the Red Dead Redemption 2 map bear only a passing resemblance to real-world maps. It's also possible, given the general lack of technology during the historical setting of Red Dead Redemption 2, that those who created the fictional maps didn't understand relative distances or have any real polar-oriented perspective of the world around them. This would explain why the San Luis River is canted to the west while the Rio Grande is canted to the east, or why Lemoyne appears geographically farther north than New Austin, which by all accounts represents the western end of Texas and beyond.

Perhaps the most interesting piece of evidence is the above image, uploaded to imgur by an unknown poster and referenced by user riverine17 on the Red Dead Redemption 2 subreddit. The creator of the above image attempted to place Red Dead Redemption 2 locations across a US map, which seemingly extends from the southeastern United States to an area at the southwestern end of Canada. Many of the comparison examples offered above fit in with this custom-created map, though the map also leaves gaps in states like Arizona and Utah and doesn't necessarily account for bodies of water like rivers or lakes.

Nailing down any real-world comparisons for where Red Dead Redemption 2 takes place is difficult. Being a work of fiction allows the game's developers to reshape the Old West as they see fit, and the result is something that resembles the United States only when making direct comparisons. To learn more interesting details about Rockstar Games' latest western adventure, be sure to stop by Shacknews' Red Dead Redemption 2 walkthrough and guide.