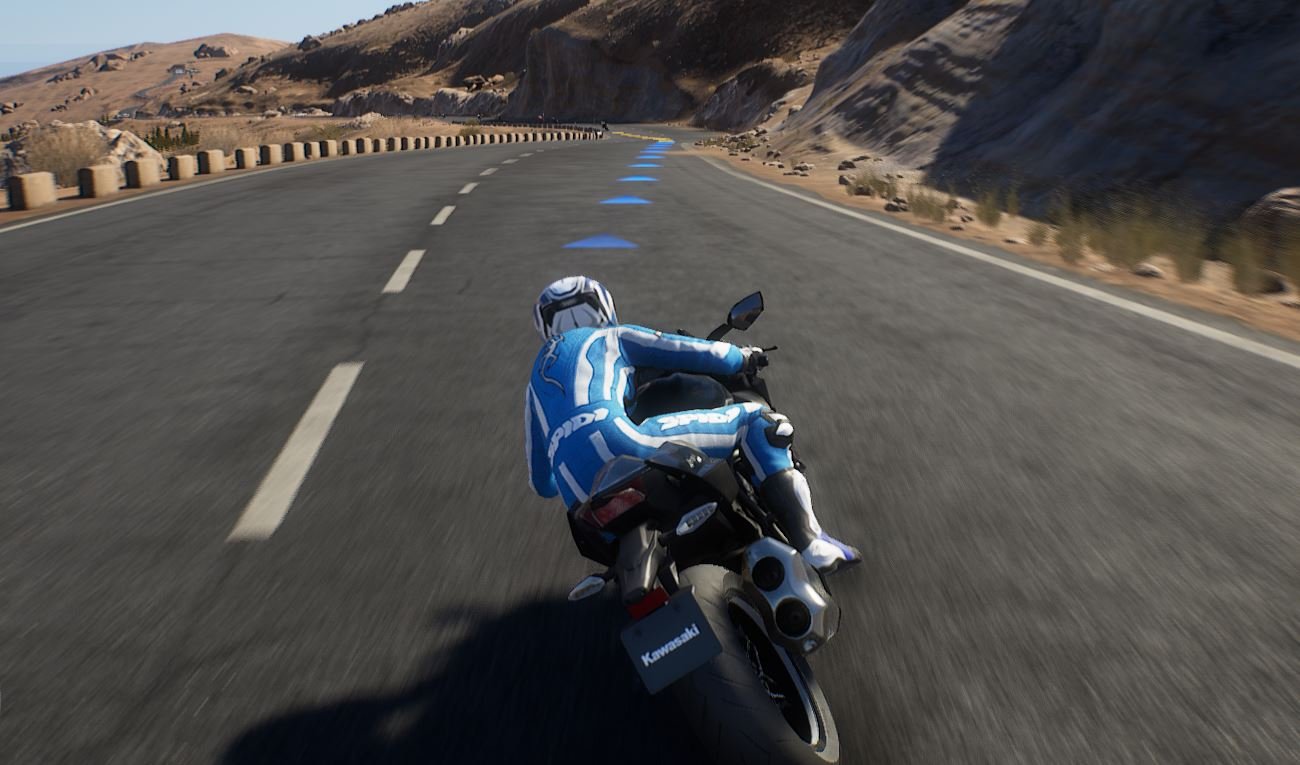 RIDE 3 review: Feel the power between your legs

Motorbikes will likely always play second fiddle to their four-wheeled counterparts in both racing and the eyes of the general public. Any video game with a focus on two-wheeled racing faces an uphill battle to escape niche appeal and italian developer Milestone has spent years releasing games that were average at best. With RIDE 3 seemingly starting from a point of disadvantage, it is all the more impressive that it offers arguably the finest depiction of motorbike racing ever presented in video game form.

All the options and features

To make things clear, RIDE 3 offers the widest selection of bikes, tracks, and modes of any game from the Milestone catalog and is comparable to the Gran Turismo or Forza Motorsport series in scope. With more than 200 different bike models across seven disciplines available in the base game, it is hard to argue that there isn’t something for every bike enthusiast. RIDE 3 boasts thirty different locations for racing, with most of these spots offering variable layouts, so players will have miles of track to test the smorgasbord of bikes.

While most folks will be drawn to the racing, there is always a subset of owners who tend to fixate on customization. Those players will be happy to find that the bike roster is pretty customizable and that RIDE 3 offers a livery editor that will allow creative types to turn a Suzuki RG 500 into a work of art. I was unable to make anything I would be comfortable with sharing out to others, but I can barely draw a circle on a sheet of paper.

Gearheads will be happy with the availability of part swaps. Most components from brakes to exhaust can be upgraded or replaced to help push a bike to the top of its class or to help it battle above its punching weight. The other big selling point is a revamped physics system from the previous game that affects all the action on the track, from bike performance and handling to rider collisions.

Leaning into the turns

While you’ll find the bog-standard time trial and custom race modes, Milestone hopes to hold the player’s attention with its career mode. The game refers to it as a Volume-Based Career and it bears lots of resemblance to the structure found in Forza Motorsport 7, with collections of events that are divided into groups. In Forza, those groups were divided by manufacturer or discipline, but in RIDE 3, the developers chose to tell the story of the bikes or some of the iconic tracks.

If the player manages to clear enough of the regular volumes, special volumes can open up. These often contain an intense focus on a particular bike or manufacturer. Rewards for completing volumes includes unlocking new volumes and being given new bikes for your garage. Your rider’s apartment/garage hybrid serves as the hub for all your motoring endeavors. It is much fancier than anything I’ve seen in other Milestone games, though I don’t really know if I prefer it to a simple menu. Still, it looks nice and can be a selling point for those who might enjoy the added immersion. The graphics look pretty good and on the PS4 version I was sent, PS4 Pro users can choose between resolution or framerate. I can’t imagine anyone choosing to ditch the smooth framerate for a small visual gain. The loss in control feel is not worth it at all.

If you are like me and awful at racing bikes, RIDE 3 offers a tutorial they call Bike School. You’ll learn the basics of handling the bikes and if you are able to set gold times for the challenges, you will be awarded more bikes. Players coming over from conventional racing games or arcade-style games will be helped greatly by spending a semester in Bike School.

As much as bike school helped me not ride like a total idiot, I would never be mistaken for the valedictorian. I still had lots of trouble progressing through some of the volumes (as you need to podium finish to earn points) and left many of them uncompleted. I never really got to the point where I enjoyed circuit track racing during my time with RIDE 3, but I really enjoyed its road courses. I felt like the game was at its best while I was speeding down these road events as opposed to the methodical nature of the complex turns and circuits found in the proper races.

If you aren’t already a big motorbike fan, you may not be able to find all the fun this experience has to offer. I fall into this camp a bit. I’m a sucker for most racing games, but large parts of this one failed to grab me. Sometimes I could hold myself together for a few laps and then lay the bike down near the finish line and toss the controller in disgust. At least seeing my virtual rider bounce around in agony (thanks to that new physics system) was always entertaining. Each of my attempts at the online events were met with rough patchs of latency or failure for the events to begin at all. I'm not sure if I chose poor times to use PSN or if it was an issue with the game.

If you are the type of player who thinks they would enjoy RIDE 3, you should probably pick up the game now. If you’ve hit the track with Milestone before and felt underwhelmed, this could be the one that finally convinces you. I last gave them a chance with MotoGP 15 and was not happy, but I can say with confidence that RIDE 3 is an entirely different beast. It is the closest thing that bike nuts will get to a Gran Turismo or a Forza, and that’s a good thing. If you aren’t looking for a bike racing experience, I doubt this is the title that will open your eyes. It is far from perfect and incredibly limited in its appeal, but this is the best work from Milestone yet. 8/10 cranked hogs

This review is based on the PS4 release. The game key was provided by the publsiher. RIDE 3 was made available for Steam, Xbox One, and PS4 on November 30 for $49.99.