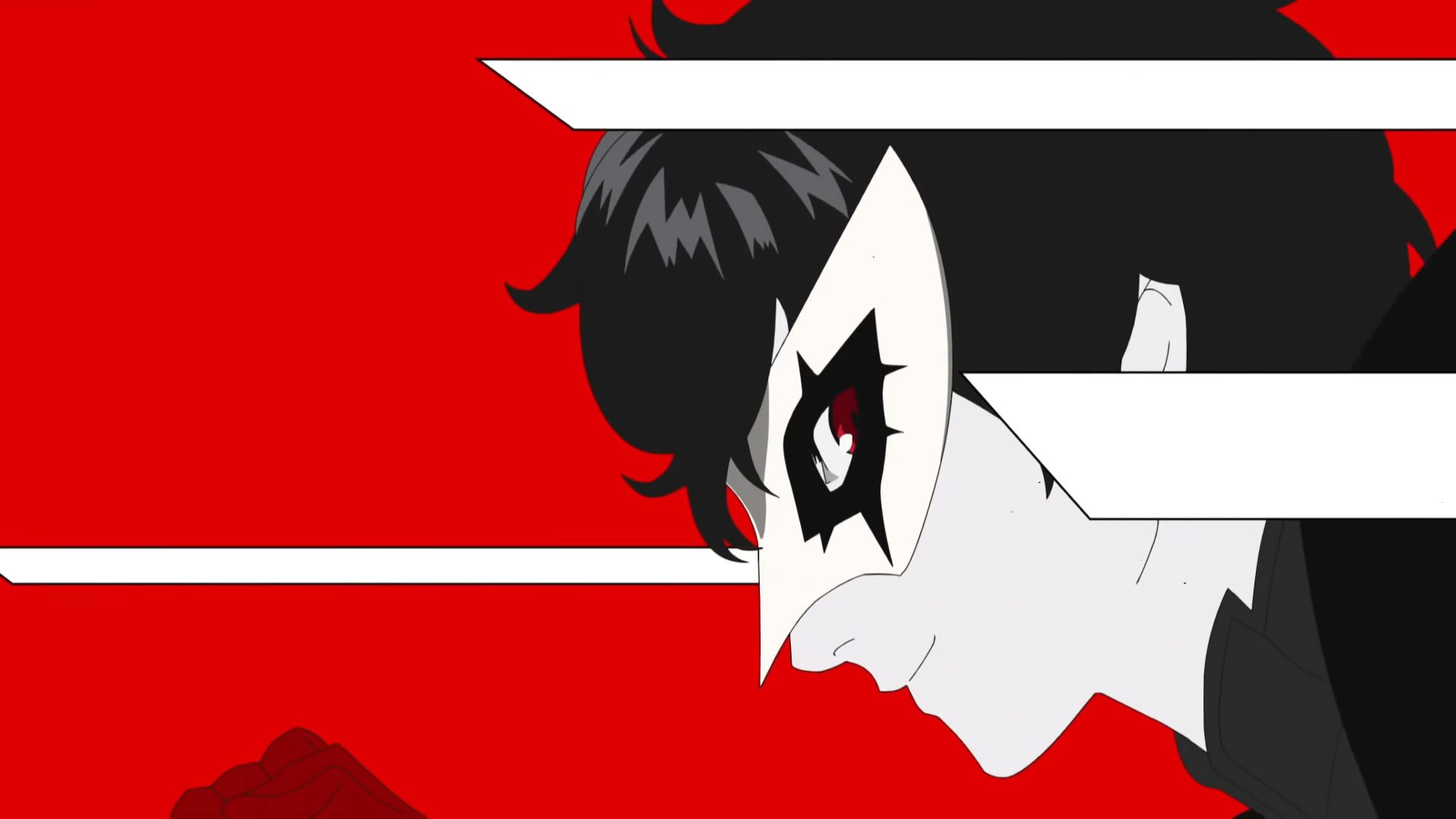 How to unlock Persona 5 Joker in Super Smash Bros. Ultimate

Nintendo kept saying that "everyone is here" on the Super Smash Bros. Ultimate roster, but not everyone believed them. After last's nights reveal that Joker from Persona 5 would be joining the list of available characters, maybe they finally started to see the light. It's going to take some time before players can unlock Joker in Smash Ultimate, but there's one easy way that series fans can make sure they have access to Joker the moment he becomes available.

How to unlock Joker from Persona 5 in Smash Ultimate

Joker from Persona 5 will be making his way to Super Smash Bros. Ultimate by way of the Challenger Pack DLC bundles. Joker will be the first of five such planned Challenger Packs, with each being available to purchase for $5.99. That price tag includes not only the characters themselves, but their respective battle stages and music tracks.

Anyone who wants to unlock Joker from Persona 5 in Smash Ultimate will have to buy the Challenger Pack number one. Alternatively, they can opt to purchase the Fighter Pass, which for now basically serves as the Smash Ultimate DLC season pass. It costs $24.99, a savings of $5 total over purchasing each Challenger Pack separately, and will grant players access to all five Challenger Packs from the moment each is released.

Since Joker hasn't yet made his way into Super Smash Bros. Ultimate, we don't yet have any information about his special moves, strengths, weaknesses, or ranking on the Smash Ultimate tier list. Don't worry, though; all that information will come our way in due time. For now, we can at least watch the Persona 5 Joker in Smash Ultimate trailer that was revealed at the latest Game Awards 2018 ceremony.

Unlocking Joker in Super Smash Bros. Ultimate will be just the first of many surprising events to land in the latest Switch brawler. Nintendo's own Reggie Fils-Aime claimed that Smash Ultimate could be the "biggest crossover in etnertainment," and the company plans to introduce a number of characters from other potentially surprising game series. For more coverage of Nintendo's newest Smash release, head over to Shacknews' Super Smash Bros. Ultimate walkthrough and guide.