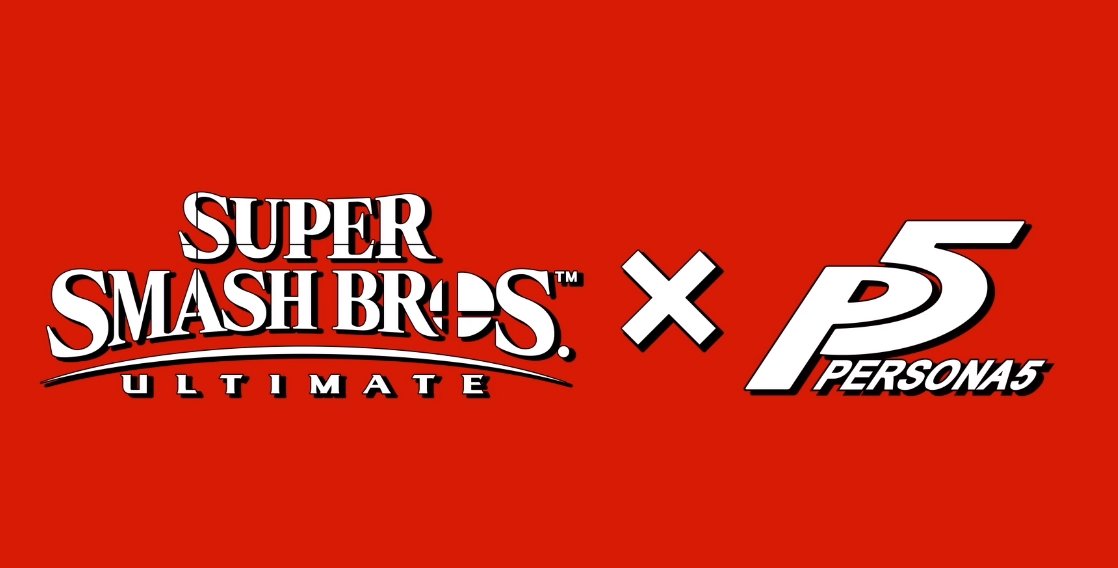 Nintendo offered no firm date on when Smash fanatics should expect to see Joker join the combatants in the battle for video game mascot supremacy, but this announcement should be seen as a major score for the franchise. With Persona being a Sony-exclusive property up until this point, no one in attendance or watching the broadcast at home could have expected this. It certainly qualifies for biggest surprise of the show thus far.

Super Smash Bros. Ultimate is launching tonight and promises to be the ultimate version of the game. Nintendo Switch owners have been waiting on the platform brawler with bated breath ever since the company announced its existence for the hybrid portable/home console.

For a list of winners and a full rundown of all the new game announcements, point your browser towards our Game Awards 2018 landing page.