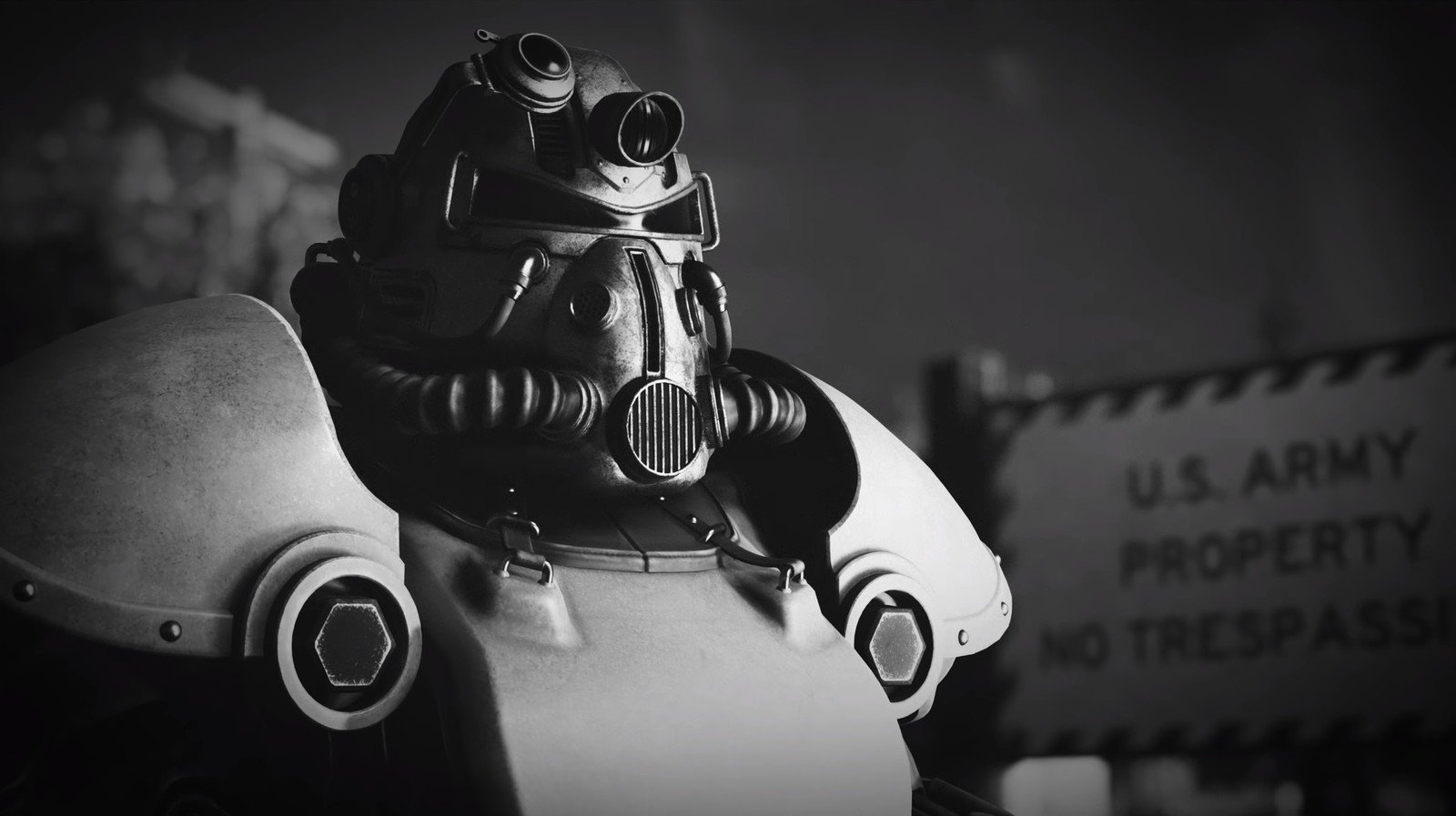 Where to find Black Titanium in Fallout 76

Wondering where to find Black Titanium in Fallout 76? Join the club. This hard-to-find material has been causing concern among players, mainly because it's needed to complete the Miner Miracles quest. Given that one of one the final quest rewards for completing Miner Miracles is the Power Armor Station Blueprint, Fallout 76 players are doubtless scurrying around the entire map trying to find Black Titanium. Fortunately, we know of a few easy Black Titanium locations.

Fallout 76 - Where to get Black Titanium

Black Titanium can be found all over the Fallout 76 map, but by far the easiest way to find it is littered about the Garrahan Mining Headquarters. This is the main location of the Miner Miracles quest, and it makes sense given that players will need the Black Titanium to craft the Excavator Power Armor to complete the quest. Simply explore the location and nab up any Black Titanium that may be sitting around

Unfortunately, many of the other Black Titanium locations locations are in extremely dangerous areas. If you're bold, Black Titanium can be pulled off the corpses of Legendary Deathclaws on the river island north of the Mothman Museum. Naturally, that means that the beasts must first be killed. For low level players, that's going to be a tall order.

For an easier way to find Black Titanium at lower levels, look for the town called Welch in the area known as Ash Heap. In a Vending Machine in Welch, players can buy maps that point to a number of different mining sites. Though the maps cost 100 caps each, they point to areas where Black Titanium can be collected in bulk, generally appearing in groups of 10 or more Black Titanium each. It's a little pricey, but with these maps, completing Miner Miracles should be a breeze.

A grand total of 36 Black Titanium is needed to craft the Excavator Power armor, alongside a handful of other crafting materials like glass, rubber, screws, and springs. Once players use the Black Titanium to craft the complete Excavator Power Armor set, they'll be given the blueprint needed to craft their own Power Armor Workstation. This item allows former vault dwellers to build the workstation needed craft and maintain power armor from right within own camp.

It's not too difficult finding Black Titanium locations in Fallout 76, but the effort is certainly worth the reward. Miner Miracles is a small quest in the scope of things, but a full set of Excavator Power Armor and the Power Armor Workstation blueprint are among some of the best quest rewards to be found in the game so far. To learn more about Bethesda's latest post-nuclear release, be sure to head over to Shacknews' Fallout 76 guide and walkthrough.

Destiny 2: Beyond Light & Season of the Hunt roadmap

How to get Photo Rewards - Phasmophobia
Login / Register