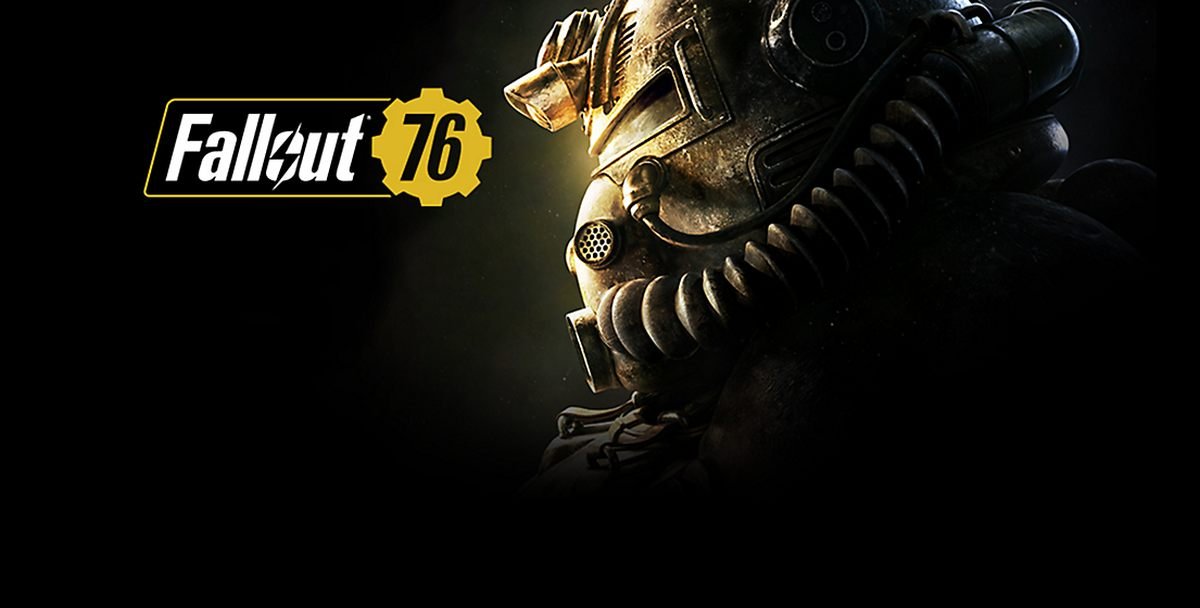 Bethesda embarked on an entirely new adventure with an online multiplayer entry in the Fallout series, but not everyone is enjoying the ride. Every single game that launches always has some unsatisfied customers, but the outcry from Fallout 76 players has become significant enough that the developers have been pushed to respond. Bethesda is allegedly offering refunds to Fallout 76 players on PC if they reach out to customer support.

Some people really don't want their copy of Fallout 76 pic.twitter.com/a0yQBA3UYT

The clip above caught fire not too long ago, showing a customer's sudden rage when it was explained that he couldn't get a refund on his copy of Fallout 76. It's not likely that events like this will become the norm, but Bethesda is likely paying attention to public responses. Maintaining a game that literally lives or dies off the participation of players is tough and a potential drop-off of players can spell doom to even the most notable franchises. There's no evidence this is happening yet, though.

Reddit users discovered the refunds for the PC version of Fallout 76, but nothing official has been revealed as of the time of this writing. Some customers are sharing that their refund requests have, indeed, been honored. Others are still awaiting responses and there's no information on the criteria for these refunds, such as play time or time passed since purchase.

While the company attempts to put out some public relations fires, the developers continue to enhance the Fallout 76 by ironing out kinks and preparing players for upcoming additions to the survival experience. The most significant example of this is a recent Fallout 76 patch that ranged from 15GB on PC to reportedly 50GB on consoles. This update addressed instability, CAMP base problems, nuke code drops, PvP issues, and a whole lot more.

If you're still attempting to survive the wasteland or are one of the new faces that stepped out of the vault due to the Black Friday sales, check out our Fallout 76 guide hub for the best tips to get you through.