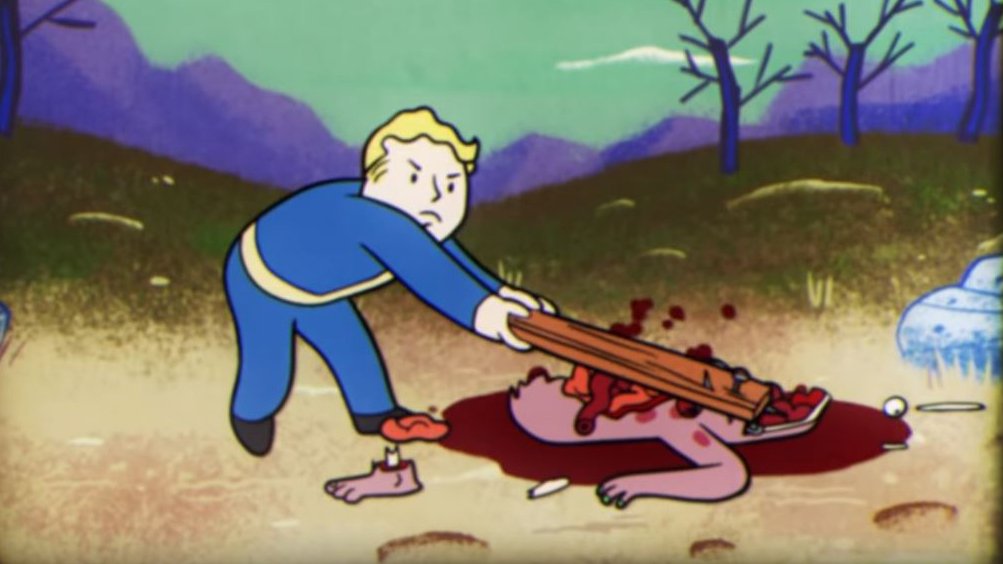 Fallout 76 has received the first of many post-launch patches following a scheduled maintenance and server down time. This patch clocks in at a hefty 15.18 GB on PC, and reportedly up to around 50 GB on on Xbox One and PlayStation 4, though it’s jam-packed full of improvements.

The Fallout 76 patch notes for November 19 include a whole host of improvements for client-side and server-side stability, as well as some love for Xbox One users who were encountering stability issues when accessing menus.

Probably the most important fix out of the following is that Ghoul and Scorched Officers will now drop nuke codes, whereas before they were holding onto them for some reason – maybe they knew we wanted to blow one another up.

Players who were experiencing problems with the Bureau of Tourism will be pleased to hear that the Token Dispenser can now be repaired, and it will no longer allow players to clip through it. Anyone who was a bit naughty and got a wanted bounty placed on their head will be relieved to know that it will now be correctly removed when respawning after dying to PVP.