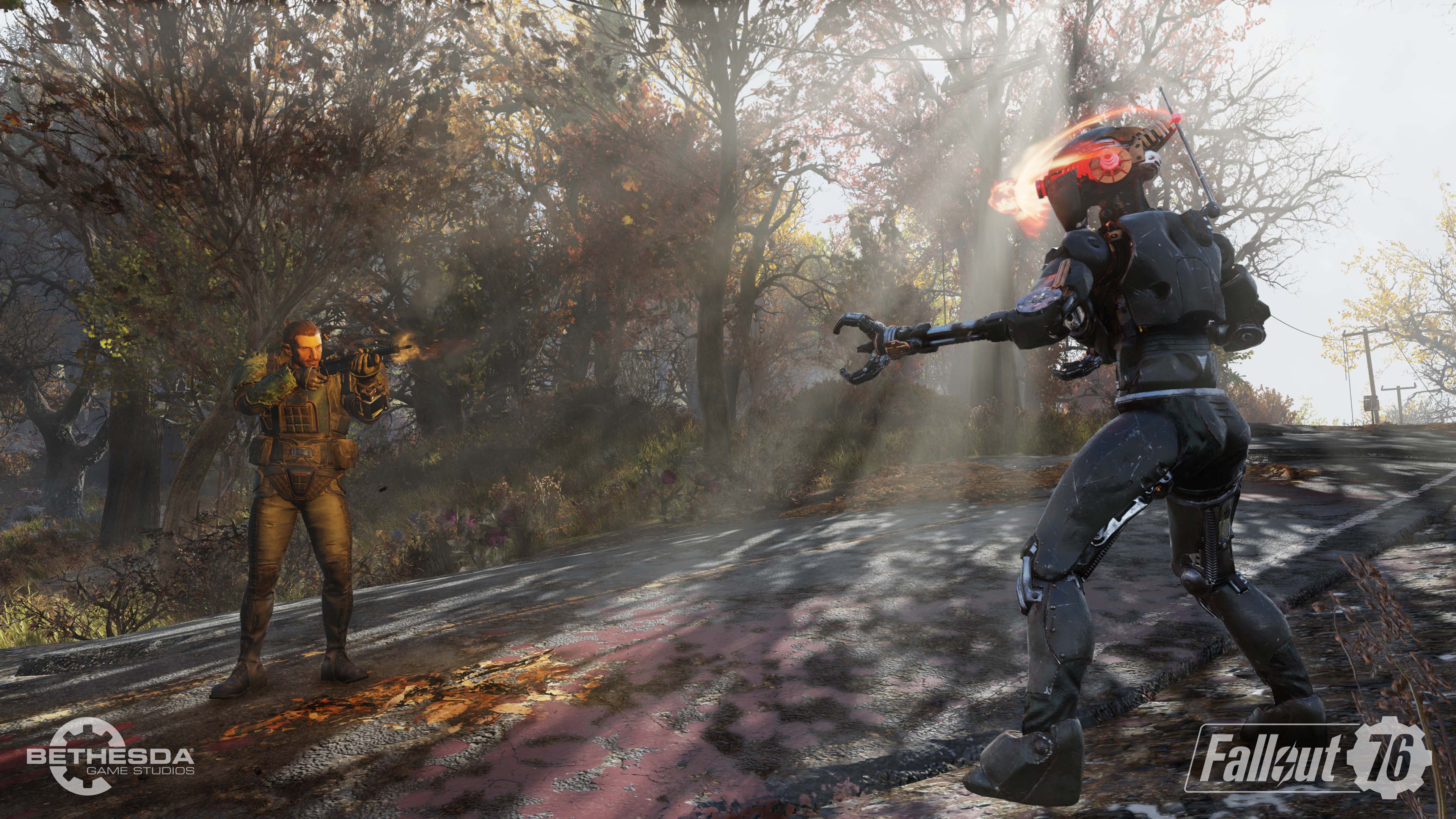 How to use VATS in Fallout 76

With the introduction of an online, always active world, things had to change in Fallout 76 and one of those things was how V.A.T.S. works. Players can no longer enter V.A.T.S. to slow down the rest of the world, because there are other people there, but this doesn’t mean V.A.T.S. has been removed.

Standing for Vault-Tec Assisted Targeting System, V.A.T.S. was first introduced in Fallout 3 as a means of automating the killing process. When activated, it would calculate its chances of hitting a monster’s limbs and display this as a percentage. The player could then select what part to shoot and the system would take the shot.

V.A.T.S. basically allowed players to pause the game and then shoot specific parts of their enemies, disarming them or decapitating them to hilarious effect. Though the system was automated, it could still miss, though the percentages displayed gave a good indication of the chance of success.

To use V.A.T.S. in Fallout 76, players will need to find an enemy to shoot and then press the V.A.T.S. button. On PC, the Q key activates the system, on Xbox One and PlayStation 4, it is left bumper and L1, respectively.

In Fallout 76, V.A.T.S. has undergone a slight change in that it no longer slows down or pauses the game. This means that while the targeting system is activated, everything is moving at the same speed. The system has also been disassembled in order to make use of the perk card mechanic.

When using the standard V.A.T.S., players will be unable to target specific body parts, but the system will still automatically target the enemy. A percentage will be shown, indicating the chance the automated targeting system has of making the shot. It might be controlled by a computer, but it's not infallible!

How to target limbs with V.A.T.S.

To target limbs with V.A.T.S. in Fallout 76, players will need to unlock and equip the correct perk card, Concentrated Fire. Though this card doesn’t return it to its fully-functioning self, it does make it a little more helpful in that players will be able to target specific limbs (like arms and the head) instead of just the whole body.

The way V.A.T.S. works in Fallout 76 is a little different to the last two Fallout titles. The automated targeting system no longer offers limb-targeting straight out of the box, and it also no longer slows down time. While the time slowdown is no longer available, players can at least upgrade their V.A.T.S. to target specific limbs.

Be sure to check out the Shacknews Fallout 76 guide and walkthrough for more general tips and tricks.

How to unlock agents in Valorant