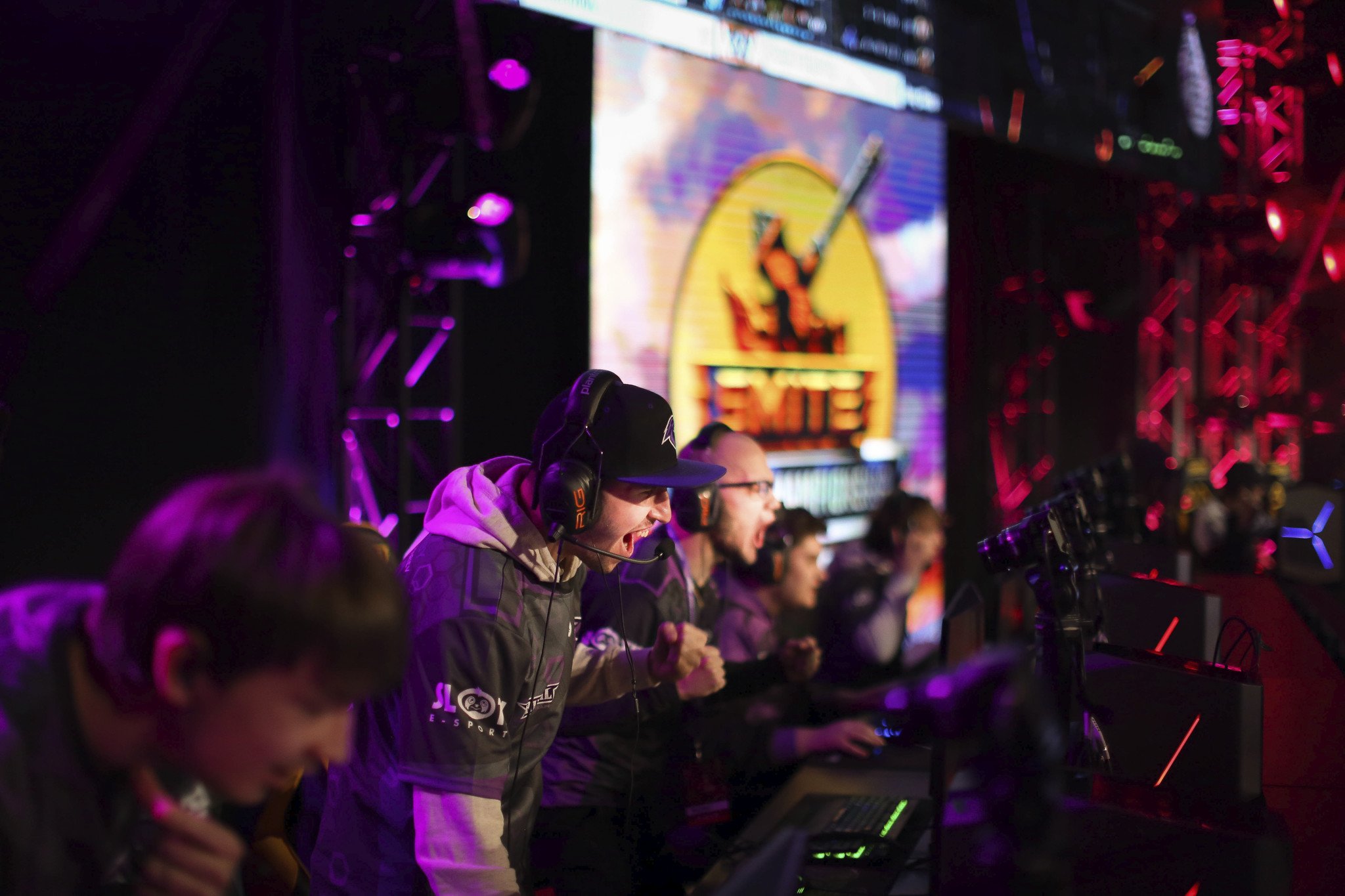 This Weekend in Esports: What to Watch from November 16-18

For this weekend, it's a full hodgepodge of esports, with a lot of big money on the line in Atlanta!

DreamHack Atlanta is playing home to a melting pot of esports this weekend. A handful of those games are crowning seasonal or world champions. And arguably the big highlight of the weekend is the conclusoin of the 2018 Halo Championship Series.

Halo Waypoint has a full, comprehensive preview of what to watch for. They also go into the main storylines, including Splyce and TOX Gaming seemingly on another collision course, assuming they can surive their group stage. There's always the threat of an Open Bracket team coming out of nowhere and upending some unsuspecting favorites, so be on the lookout for any potential upsets. In addition to this $300,000 tournament, there's also a Halo 3 2v2 Showdown exhibition scheduled for Saturday and Sunday, which will see some of the best Halo players of the past come together one more time for some tag team action.

DreamHack Atlanta is also home to this year's Hi-Rez Expo, which will see the top two Hi-Rez games name their champions. The best Smite teams in the world will compete for $1 million across both PC and console, while the best Paladins teams will face off for $300,000. Look for more info on these tournaments from the Hi-Rez Expo website.

Brawlhalla is also set to crown a world champion this weekend. There's $1 million on the line there, as well, so check out this montage leading up to this weekend.

There's also $15,000 on the line in the DreamHack Hearthstone Grand Prix, which offers a bit of a change from the normal Hearthstone competition. Remember that this is Last Hero Standing, so top competitors like Muzahidul "Muzzy" Islam, Jon "Orange" Westberg, Hearthstone Summer Champion Mihai "Language Hacker" Dragalin, and frequent top finisher David "JustSaiyan" Shan will look to prepare accordingly.

This year's Red Bull Conquest has a lot of national pride on the line, as the top fighting game players from different regions in the United States battle it out for bragging rights. But there's more than that on the line for Street Fighter V players.

The Capcom Pro Tour Regional Open Tournament is the final major tournament before December's Capcom Cup. After this Sunday, the Capcom Cup field will be set and the stage will be set for this year's Street Fighter V world championship.

Several players who have already clinched their spot, like Hajime "Tokido" Taniguchi and Naoki "Nemo" Nemoto will be playing for seeding. But for players on the bubble, like Victor "Punk" Woodley and last year's big November story Marcus "The Cool Kid93" Redmond, this tournament is going to mean a lot. A lot of dreams are going to be dashed, so tune in to see who makes it to the big dance.

It's a new era for Smash Summit. This event has typically been dominated by Adam "Armada" Lindgren. However, Armada retired two months ago, which means this is a whole new ballgame.

So who does that leave to become the new king of the Smash Summit? Juan "Hungrybox" DiBiedma seems like the likeliest candidate. There's also his heated rival, EVO 2018 World Champion William "Leffen" Hjelte. But don't sleep on Jason "Mew2King" Zimmerman, who's coming off his unforgettable Smash Summit 6 win. They'll all be in attendance, along with new Smash Summit faces Bronson "DaShizWiz" Layton, Anthony "Slox" Detres, and Rishi Malhotra. The seventh Smash Summit will be the most interesting one yet, so be sure to tune in this weekend.

Sports games that need to be rebooted
Login / Register