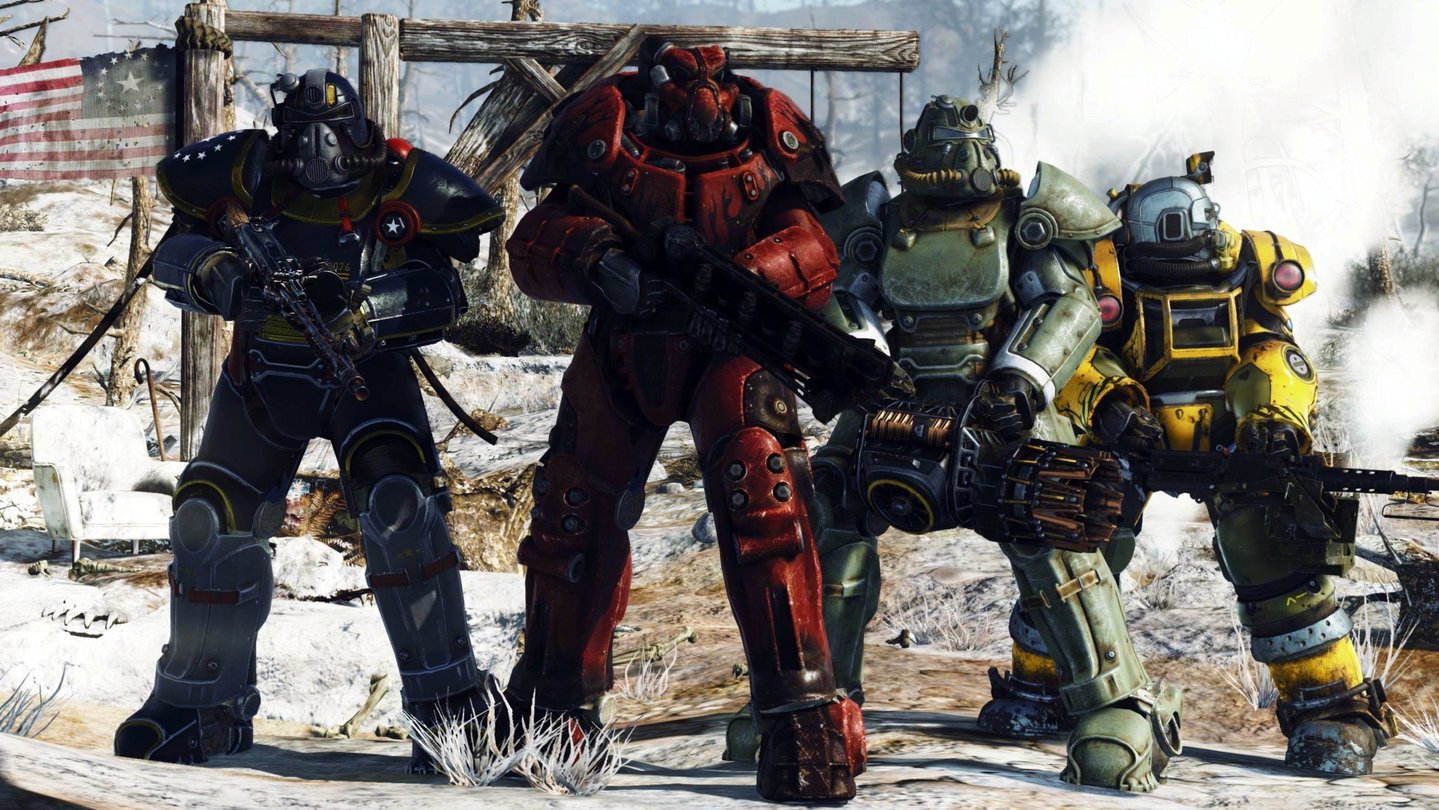 How to join the Enclave in Fallout 76

Traditionally viewed as antagonists in the Fallout universe, the Enclave faction proved itself a force to be reckoned with during the events of Fallout 2 and Fallout 3. As Fallout 76 takes place early in the post-nuclear timeline, players are actually able to join the Enclave in if they so choose. Figuring out how to join the Enclave isn't exactly straightforward, however. Luckily, we know where to start.

Where to find and join the Enclave

The only real step required to join the Enclave in Fallout 76 involves accessing the Enclave bunker. However, before players can enter the bunker, they'll need to find instructions on how it can actually be entered. These instructions can only be found by heading east over to the Abandoned Waste Dump, a short trip away from Berkeley Springs.

This is a very hostile area, so be prepared for a fight. The Abandoned Waste Dump is guarded by two Deathclaws, and Fallout fans already know just how intense Deathclaw battles can be. Take them out through any possible means, practicing the utmost caution, and when they're dead, look for the entrance to the caverns and head inside.

Within the cave will be a fallen Enclave soldier. Have a look at his corpse to uncover the instructions needeed to access the Enclave bunker. This will begin the mission titled Bunker Buster. The quest involves a few different challenges in various areas, and will ultimately end by pointing the hero toward the bunker they seek.

The specific location of the Enclave bunker is within the Whitespring Bunker, located centrally in the in-game map. This bunker is due east of Charleston, situated between Route 63A to the west and the train tracks to the east. It's also due south of The Whitespring Resort. With the instructions in tow, head inside to be greeted by the AI NPC known as MODUS.

MODUS will open up a new questline that involves traveling out to Sugar Grove to defeat a robot guardian. Head there, take out the foe, and finish the quest to become a full-fledged member of the Enclave. Membership has its benefits, of course, most notably including access to one of the game's only nuke launch locations. Not only that, players will be able to access a suite of specific Enclave-related quests and equipment, including plans needed to craft the Laser Minigun.

Considering Bethesda's plans for the first Fallout MMO, there will always be something new to discover in Appalachia. Keep on top of all the latest developments, including general hints and in-depth strategies, by heading over to Shacknews' Fallout 76 walkthrough and guide.

Xbox Smart Delivery - What is it & how does it work?