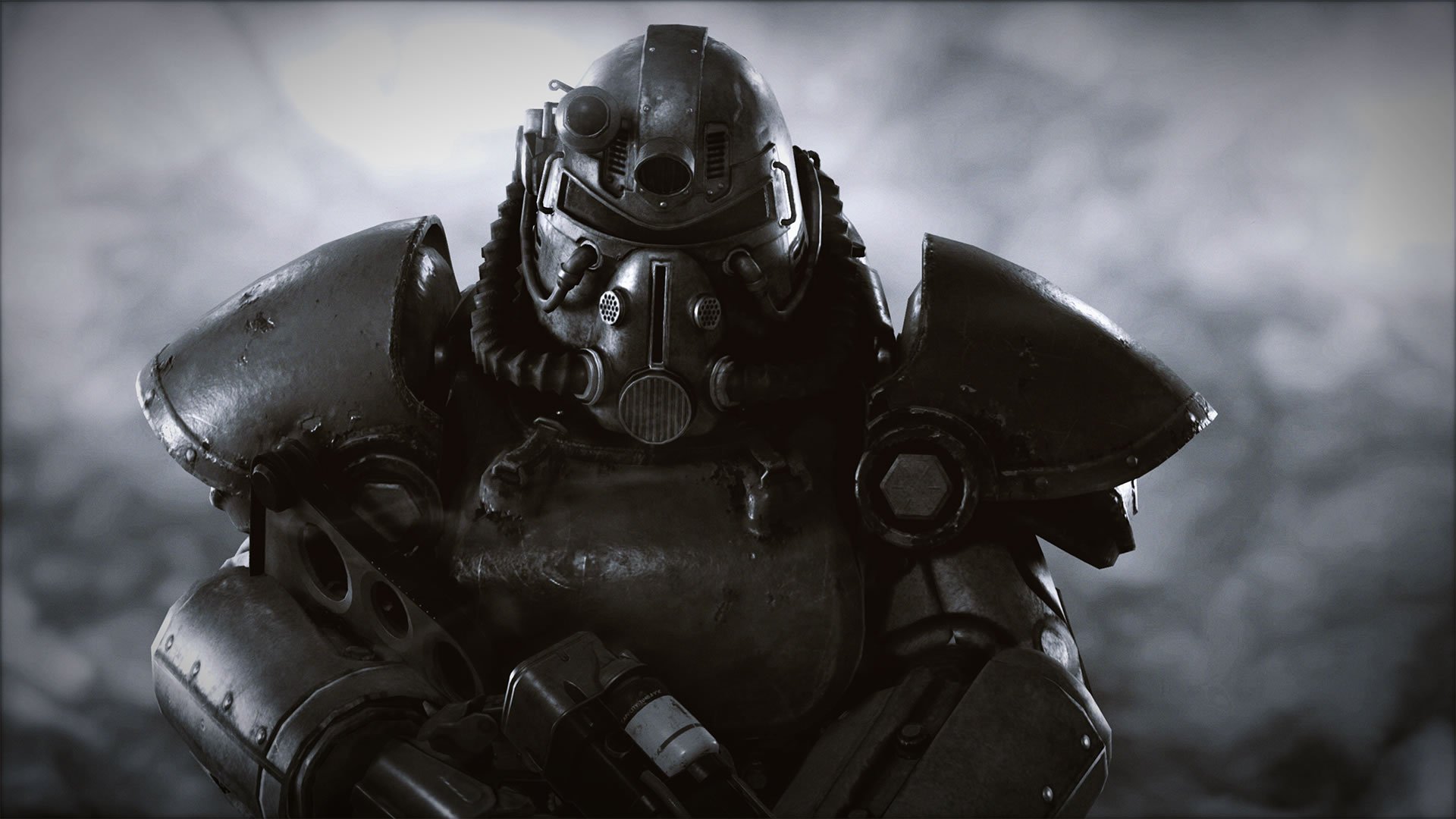 Where to find Power Armor in Fallout 76

There's perhaps no sight more iconic to Fallout fans than a full suit of Power Armor. These mechanical rigs not only provide distinct boosts to offensive and defensive capabilities, they just look cool. It's probably not surprising to learn that they're relatively hard to come by, but players with the right leads should have no trouble finding the location of Power Armor frames and components in the devastated realm of Appalachia.

Where to find Power Armor Frames

Vault dwellers looking for specific Power Armor locations are in luck. We happen to know that partial to complete sets of Power Armor can be found at Morgantown Train Yard, Morgantown Warehouse, Pleasant Valley Cabins, and Watoga. The Morgantown Train Yard is a particularly good place to look for Power Armor early in the game, as it's not far from Vault 76, and it doesn't involve searching for keys or taking down mobs of enemies. It's in a common and easily accessible area, however, so it may be hard to snag the suit before other players claim it for themselves.

Beyond these location, players might also find Power Armor components in any building or location that previously housed any sort of military force. If it looks like a well-guarded location, either in the past or in the present, chances are there's something valuable inside. Poke your head in and have a look around, who knows what you may find.

Even though Power Armor frames are spread all about Appalachia, not all of them can be claimed by the player. Sometimes they already have owners; other times the player isn't at a high enough level. Fortunately, there is a workaround for this, and it involves reducing the suit's power rating by removing individual components.

If you stumble upon a suit of Power Armor and aren't a high enough level to claim it as your own, try removing various pieces of it. Interact with the suit, then move arm and leg pieces into your inventory. Leave nothing but the frame itself and the Fusion Core that powers it, and chances are good you'll get past the suit's level requirement and will be able to claim the frame. If successful, simply move the components back into the frame and leave the area in highly armored style. Just be sure to keep Fusion Cores handy, because without them, suits of Power Armor are useless.

We're still diving deeper into the war-torn ruins of Appalachia, and we're uncovering new secrets all the time. Keep on top of our latest hints and strategies, plus learn about game mechanics and collectibles, by heading over to Shacknews' Fallout 76 walkthrough and guide.