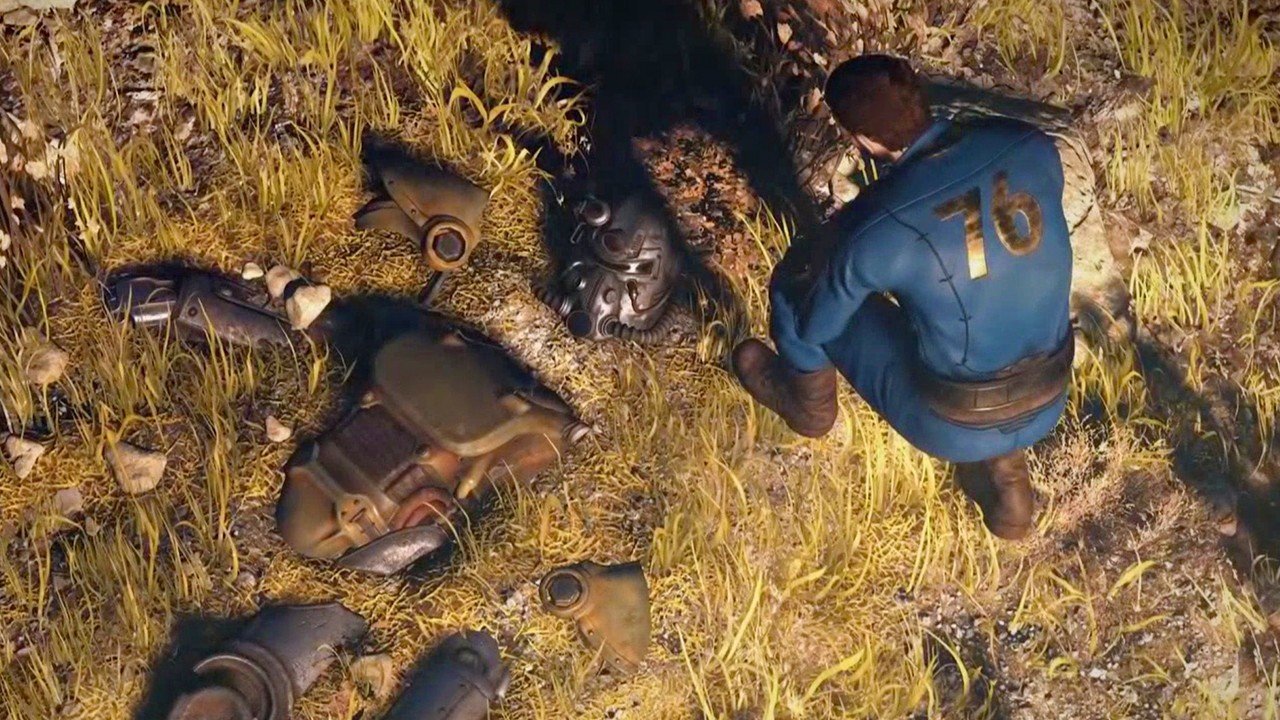 How to save your game in Fallout 76

It's strange to think that manual save files are basically unnecessary in the modern gaming world, but it's true. Many games allow players to create save backups if they desire, but many others, like Fallout 76, save data automatically. Still, some players crave control over their own saves, and Fallout 76 has a few tricks that essentially allow players to save their games.

How to Save in Fallout 76

Fallout 76, like many recent Bethesda titles, saves the player's game automatically at set intervals and in specific conditions. Since the game is online-only, this makes sense. After all, offline saves mean nothing when the in-game world is constantly changing. As such, there's no direct way of making a manual save — players are expected to let the software do that work for them.

With that said, there are ways in which players can predictably make the game save their current progress. By far the easiest method involves fast traveling. When you've made progress in the game but haven't seen a save notification recently, pull up the map and fast travel to a new destination. The C.A.M.P. should suit these purposes particularly well. After fast traveling, the game will save the player's current location, which effectively saves all of their progress up to that point.

There's another way to make sure the game saves current progress, and it's the closest thing Fallout 76 has to a manual save function. It primarily involves simply exiting the game. When the gameplay session has run its course, head to the menu and choose the option to quit the game. As opposed to just closing the software, this method tells the game that you're leaving, and that you want to pick right back up where you left off. Effectively, though not technically, this functions as a manual save.

Figuring out how to save in Fallout 76 is kind of a head-scratcher. There really isn't a specific method for creating a manual save. Still, players can rest assured that the software is doing its best to record their progress. If not, the tips above should give players some peace of mind. Catch up on more tips and strategy coverage for Bethesda's latest release by heading over to Shacknews' Fallout 76 walkthrough and guide.