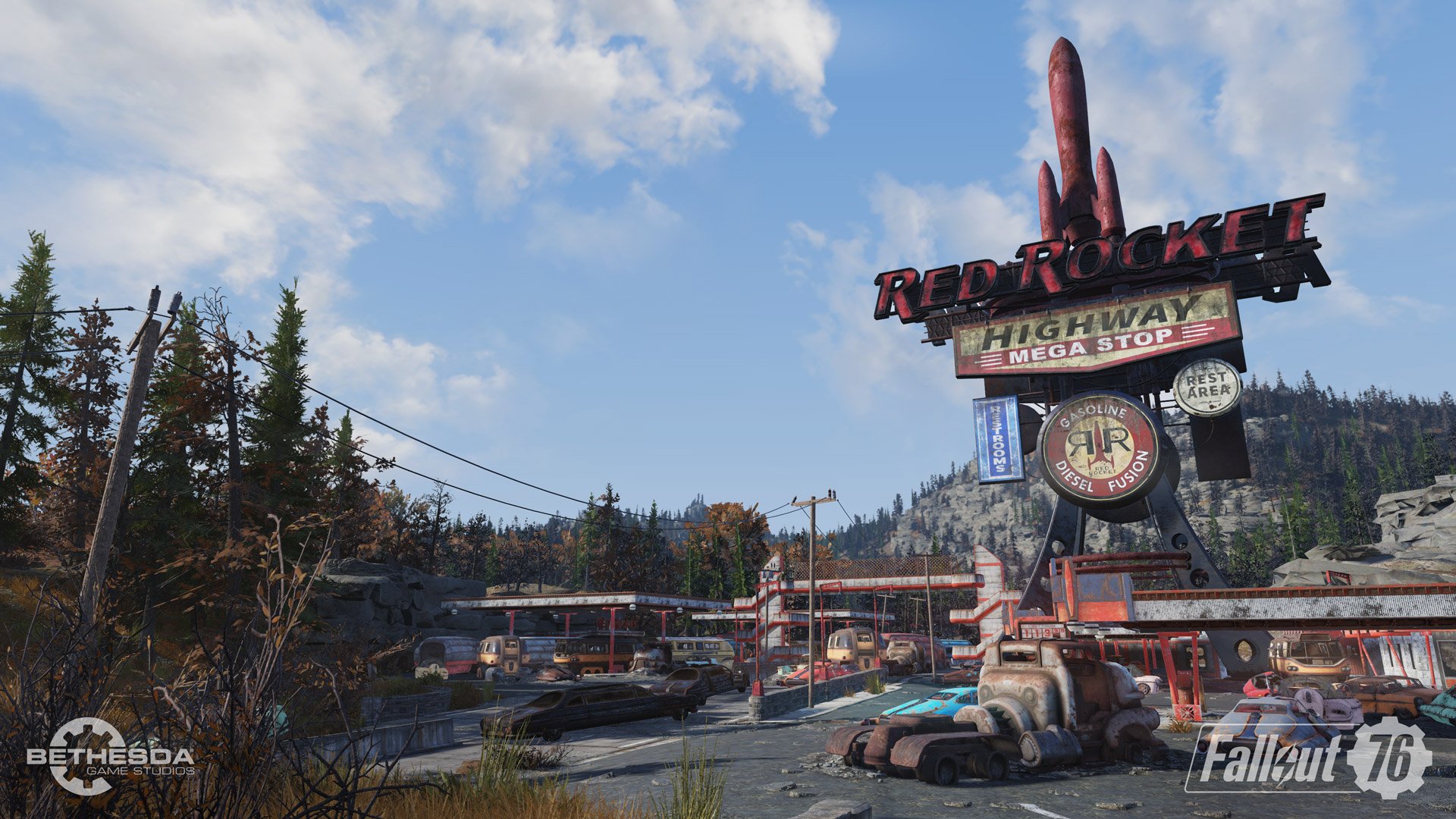 How to get more bottle caps in Fallout 76

The West Virginia wasteland is a strange place, full of mutant creatures, cobbled-together weapons, and a new form of currency: bottle caps. Players who want to buy some goods will need to get their hands on hundreds, if not thousands, of bottle caps, so earning a lot should be a high priority.

How to earn more bottle caps

Much like all previous Fallout games, earning bottle caps in Fallout 76 is simple, though time-consuming. In saying this, the importance of bottle caps cannot be understated. Bottle caps are required in several different mechanics in Fallout 76, the most notable of which are fast travelling and purchasing items from vendors.

Players will receive bottle caps from various activities in Fallout 76, all of which will occur naturally over the course of gameplay:

Completing quests will be the main source of bottle caps for the vast majority of players on a regularly basis. Quests only often involve a few steps and reward generous amounts of bottle caps dependent on the level and difficulty. As players level up, they will be able to tackle harder quests, which will yield greater rewards.

While this is happening, players should also spend time scavenging for goods that can be sold to vendors. Weapons and armor always fetch a decent price, as do other knickknacks – the only trouble will be equipment burden. As players approach their maximum carry weight, they should head back to their C.A.M.P. or locate the closest vendor.

A player’s campsite can be used to store any goods that are not immediately useful, so offloading excess goods into storage can keep the scavenging going for longer. There aren’t a lot of places to sell goods early in the game except for a lone vendor in Morgantown Airport – this is also one location where players can find bobby pins.

Players are likely to want to use some method of glitching a large supply of bottle caps or using some cheat to get infinite bottle caps, but this should be avoided. Fallout 76 is an online game that constantly talks with the Bethesda servers, so any shenanigans will likely be flagged by Bethesda and action taken. Best to keep to legitimate ways of earning bottle caps in-game, like stealing from houses, attacking unsuspecting bandits, and completing assassination quests for robots.

Finally, the last way to make bottle caps is to sell to other players in-game. Players will need all sorts of goods and services, like people to make and sell weapons, somewhere to buy Stimpaks, and maybe even a high-level player to carry them through a mission. By taking the time to make things other players will want and learning how to trade in Fallout 76, you will be able to make a decent amount of bottle caps.

At the start of Fallout 76 it will feel like bottle caps are hard to come by, but as players continue to complete quests and sell goods, their supply will swell over time. Check out the Shacknews Fallout 76 guide and walkthrough for more how-to articles.