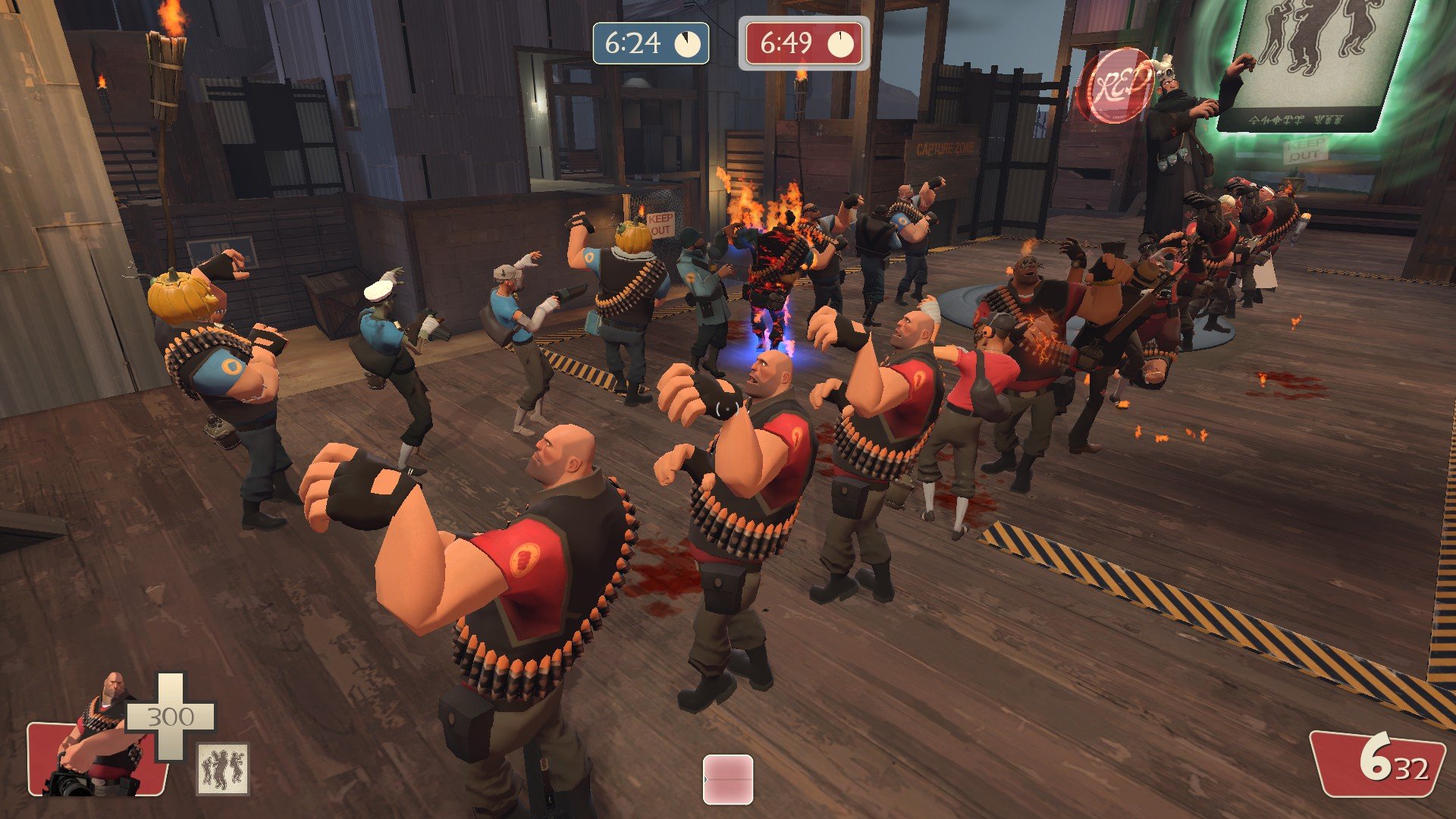 It's been well over a decade since Team Fortress 2 first took PC gaming by storm and helped launch Valve's Steam service into the stratosphere. It's a blip on the radar in 2018 compared to what it once was, but every now and then, Valve still likes to bring out something special for its landmark team-based competitive shooter. And every year, the time comes to celebrate Halloween with Scream Fortress.

If it's been a while since you've taken part in a Team Fortress 2 Halloween event, then you probably don't have a cosmetic Soul Gargoyle item. Those who don't have one of these can pick one up upon logging in. This will allow them to take part in Merasmissions and collect souls to trade in for some cosmetic goodies.

And as is the case every year, classic Scream Fortress maps are now available. That's for anyone who loves the simplicity of the first few years or for anyone who simply wants to do the Thriller dance with Merasmus Simply access the Halloween matches by searching the Special Events category on the Casual menu.

Scream Fortress X begins today and will run through November 14. For more, check out the latest set of patch notes.