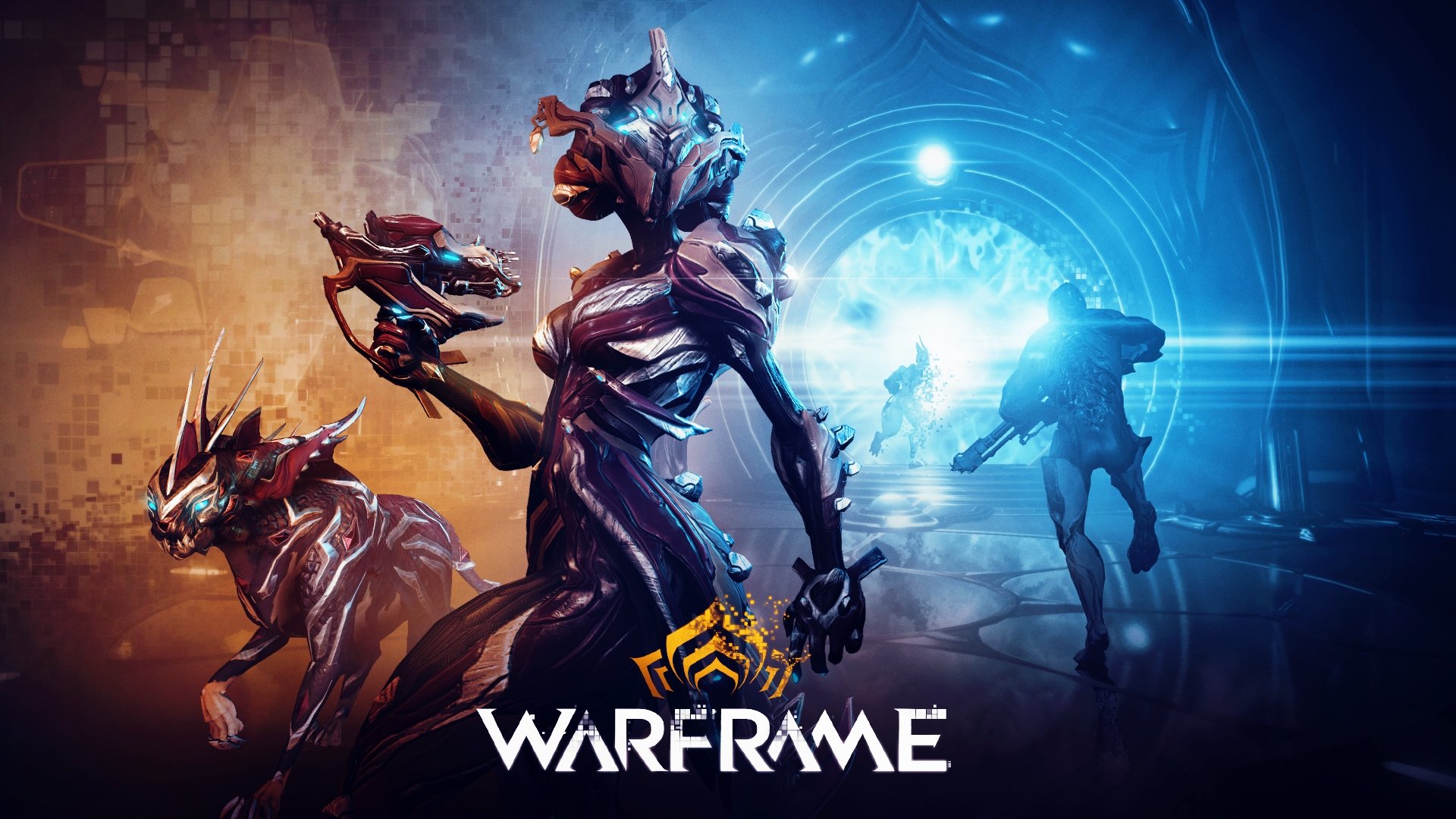 2018 has been a big year for Warframe. The free-to-play cooperative loot shooter has managed to hold the hearts and minds of gamers for years thanks to regular updates and a steady stream of new content. The content train keeps on rolling as developer DIgital Extremes will be rolling out a new Twitch Prime bundle for subscribers of the streaming platform.  Starting October 16, Twitch Prime subscribers can claim the new bundle if they link their Warframe accounts to Twitch.

The bundle is available to players on all platforms, including the upcoming Nintendo Switch version. Warframe fanatics also have other reasons to be excited for the future of the game with the release of The New War expansion that was teased at this year’s TennoCon.

In addition to cool bundles and exclusive items, Twitch Prime members also get access to a selection of free games every month as part of their subscription. This month’s bundle is a whopper, including Darksiders: Warmastered Edition and Soma. If you find yourself bored with great new games, Twitch’s recent expansion into NFL broadcasting may be up your alley.