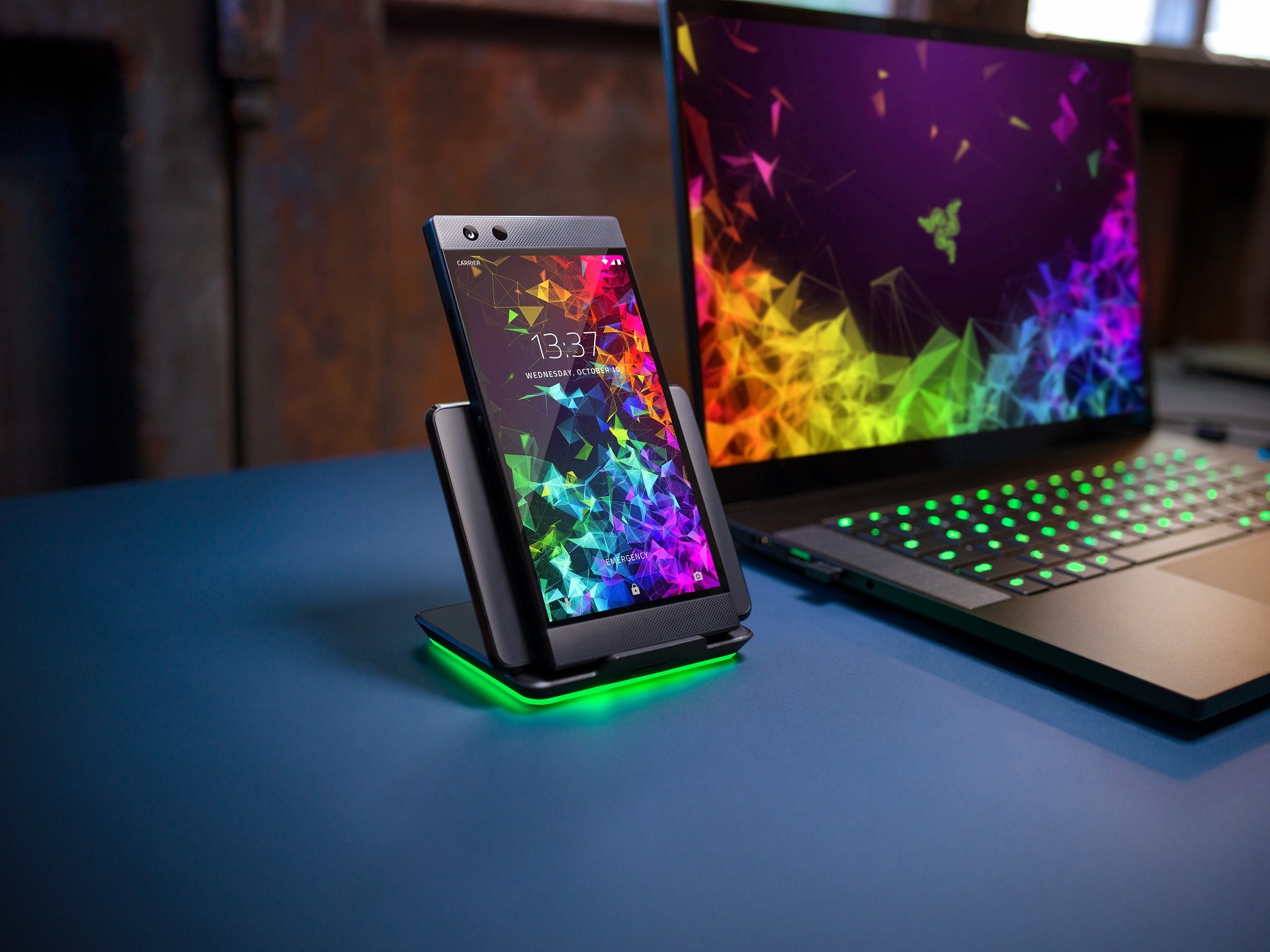 Razer reveals the Razer Phone 2, next stage in gaming-focused smartphones

Wednesday's Razer Flagship Gaming event has been filled with major reveals regarding what's next in Razer's continuing line of gaming products. The latest announcement centered around the Razer Phone, which is now getting an entirely new model.

The Razer Phone 2 looks to improve upon last year's original Razer Phone in a variety of ways. It'll still run the 5.72-inch 120Hz UltraMotion display featured in the original Razer Phone, albeit with a 50 percent brighter display. But Razer is also touting a 30 percent increase in performance, running on a Qualcomm 845 Snapdragon chipset and Qualcomm Adreno 630 GPU. In addition, Razer will cool things down with the Razer vapor chamber cooling system, which will help the unit maintain a good temperature, even as it tries to meet the demands of the high-end gamer.

Other major features include:

On the gaming spectrum, Razer is touting an optimized experience, citing continuing partnerships with various gaming publishers. Among the games said to be optimized for Razer Phone 2 use are PUBG Mobile, Marvel Future Fight, and RuneScape. Furthermore, Razer is launching the Razer Cortex app, dedicated to Razer Phone users. This app allows users to organize their games, while also recommending games that are optimized for 120 Hz gaming. While it's aimed at Razer Phone users, the app is available to all Android phone users via the Google Play store.

The Razer Phone 2 continues Razer's push into the mobile phone market. In addition to the original phone, the company also unveiled a laptop shell codenamed Project Linda back at this year's Consumer Electronics Show.

The Razer Phone 2 is set to release in two different versions, with a mirror and satin version. The phone is coming soon and will release for $799. Preorders are set to kick off at 12:01AM PT Thursday morning on the Razer website.