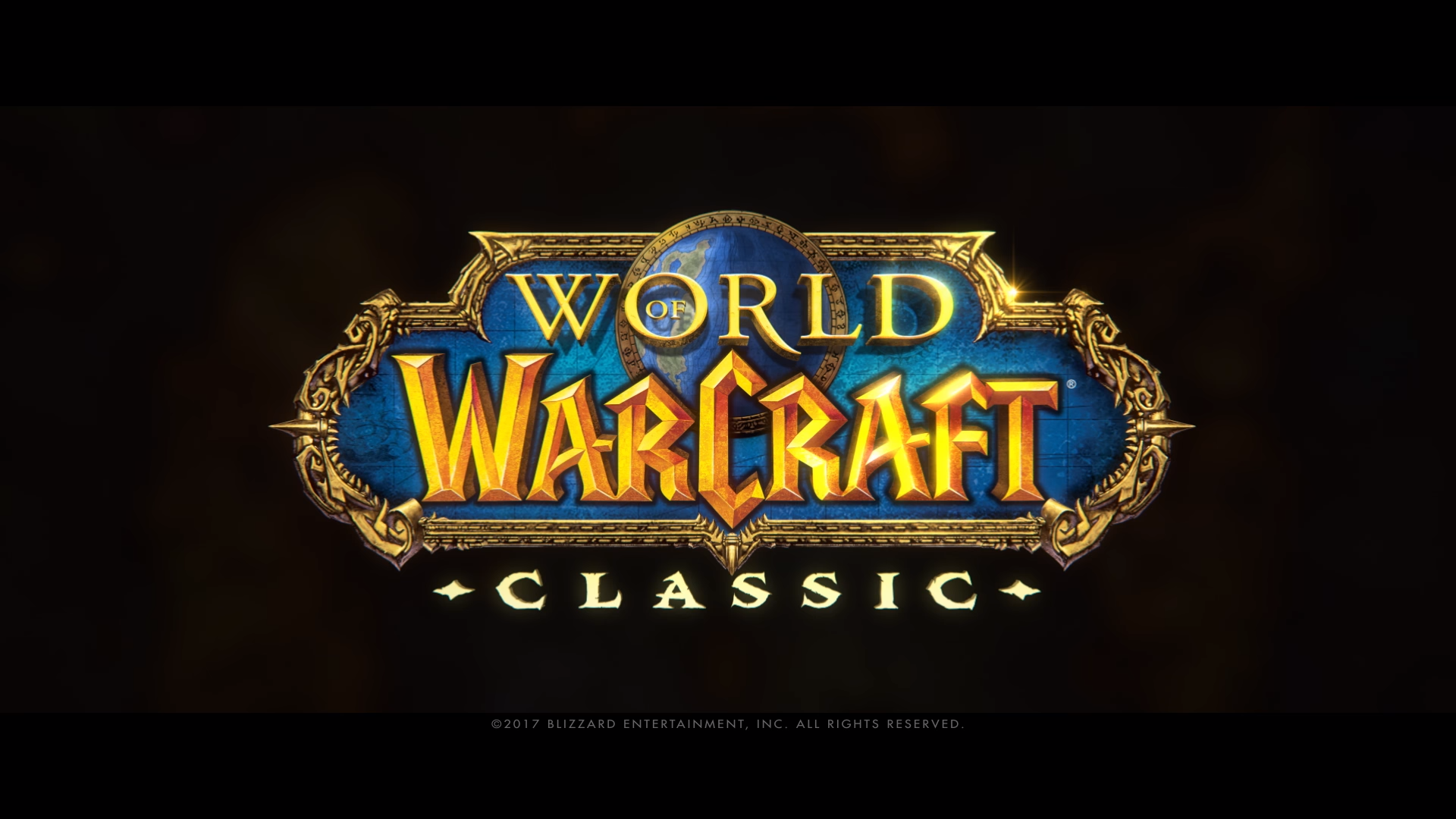 Blizzard has begun unveiling its special goodies for those who order the BlizzCon 2018 Virtual Ticket. The first reward was revelaed last week, that being a special Overwatch Legendary Diablo-themed skin for Sombra. This latest reward is aimed at the World of Warcraft player, particularly the old-school one.

World of Warcraft Classic is coming to #BlizzCon! Try it at home or at BlizzCon when you buy the Virtual Ticket.

Those who pick up the BlizzCon Virtual Ticket will receive a demo for World of Warcraft Classic (a.k.a. Vanilla WoW). The original WoW throwback was first unveiled at last year's BlizzCon. This offers classic servers with the game code rolled back as closely to the original as possible. Blizzard has been working to get the WoW Classic servers ready and now it looks like there's a demo at hand. The WoW Classic demo will activate after the BlizzCon Opening Keynote on Friday, November 2 and remain active until November 8 at 10AM PT. This will be the same demo that will be playable on the BlizzCon show floor.

For the more contemporary WoW player, Virtual Ticket carriers will also receive special in-game loot. All Virtual Ticket holders will receive the War Mantle of the Alliance, Stormwind Champion's War Banner, War Mantle of the Horde, and Orgrimmar Hero's War Banner. This further plays into the revived narrative of "Alliance vs. Horde" that rages forward in the Battle for Azeroth.

For more on the WoW rewards, visit the World of Warcraft website. The Virtual Ticket is available on the BlizzCon website. BlizzCon originates from Anaheim, CA from November 2-3.