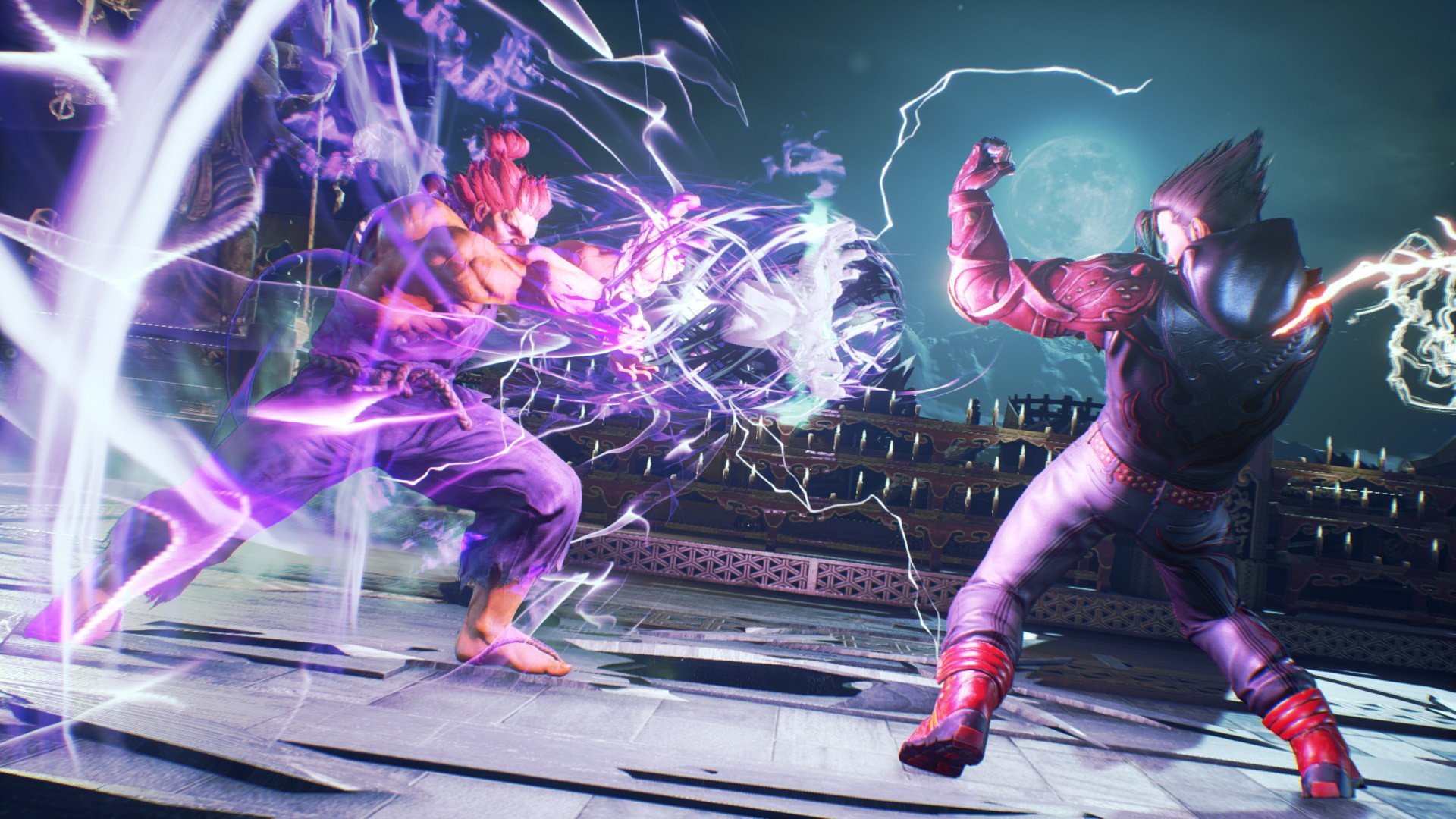 It's been over a full year since Tekken 7 released on home consoles, but with how well it was received by casual fans, diehard fighting game players, and critics (including Shacknews), there was no reason for Bandai Namco to stop supporting the game now. And sure enough, there is a Season 2 that's set to kick off this week, which will introduce new characters, like The Walking Dead's Negan.

Bandai Namco is tweaking and revamping the entire Tekken 7 roster for this Season 2 update. The changes are comprehensive across all fighters, with each character getting his/her/its own dedicated page of patch notes. There are also some common changes across all characters, which can be found on the Tekken website.

Here are the individual patch note links for each character:

The Tekken 7: Season 2 patch is set to deploy on Thursday, September 6 on all platforms. That's the same day that Anna Williams and Lei Wulong will join the Tekken 7 roster.