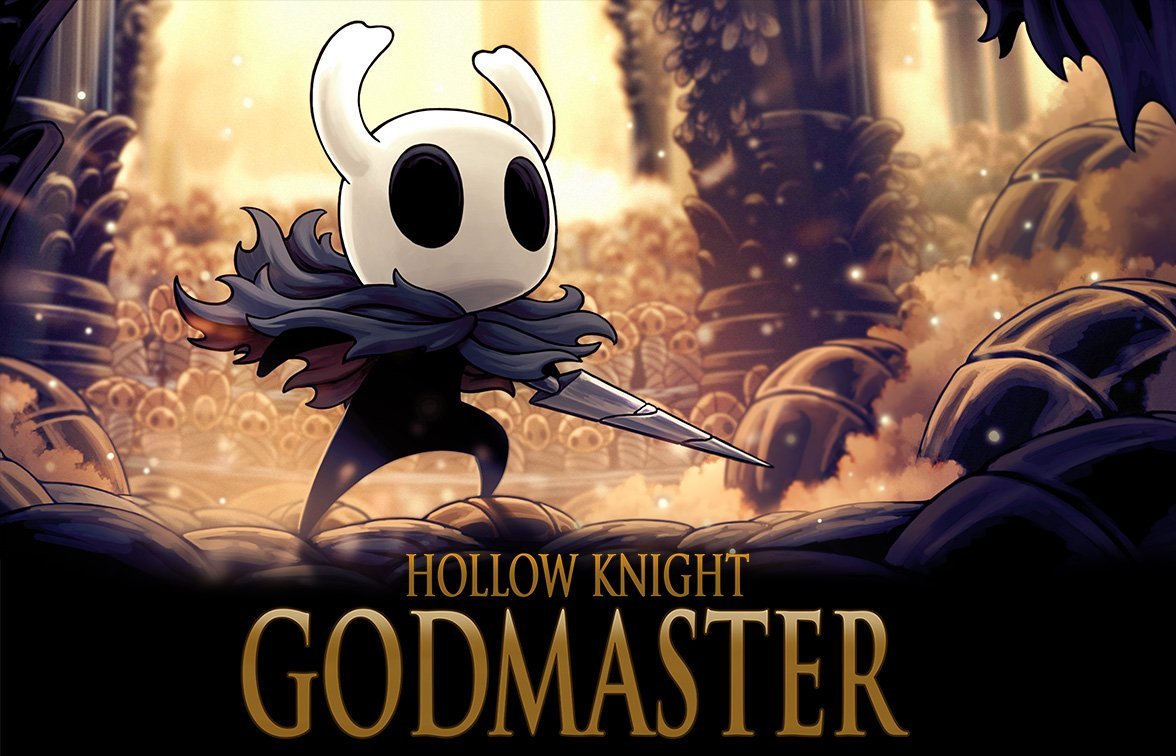 Hollow Knight is on sale and the free Godmaster DLC is out, what are you waiting for?

Hollow Knight took PC gamers by storm when it released last year and Team Cherry's onslaught has continued this year on Nintendo Switch. Many Shackers have double-dipped and purchased the game twice, and the developers have made two pretty awesome announcements. Hollow Knight is now for sale on Steam, HumbelStore, GoG and Nintendo eShop and the fourth and final free Godmaster DLC update is out now. Shackers who have not jumped on the hype train can scoop up Hollow Knight on their platform of choice for less than $10. What are you waiting for?

Team Cherry had one more announcement that they slipped into the Godmaster DLC news. Skybound Games has partnered with Team Cherry to bring Hollow Knight physical versions to Nintendo Switch, PS4 and Xbox One.

These physical versions will release some time next year. As for the PS4 and Xbox One release date of Hollow Knight, the folks at Team Cherry assured their fans that "You can expect all the PS4 & Xbox One details as soon as we escape the Godmaster madness (and catch up on some much needed sleep!)." Shackers who have not yet purchased Hollow Knight can pick it up at a 34% discount right now on Steam, GoG, HumbleStore, and the Nintendo eShop. A fine price for one of the best games to be released in recent years.