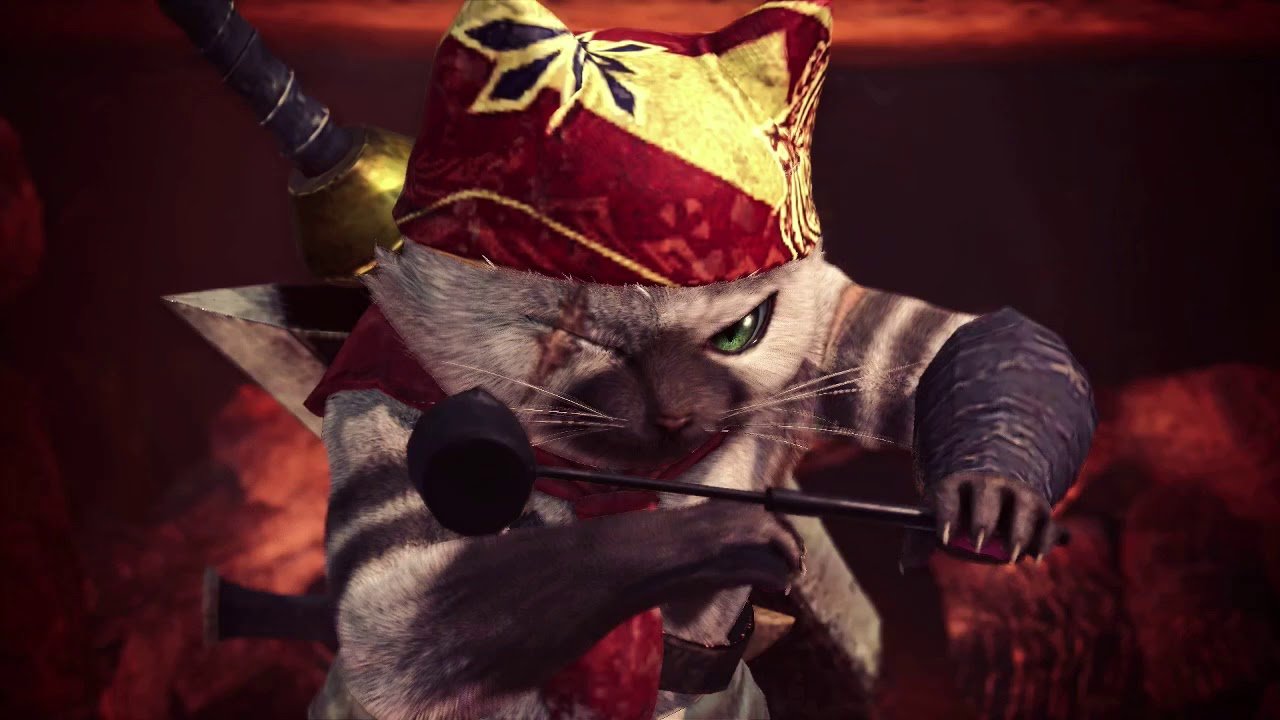 Where to find Forgotten Fossils in Monster Hunter: World

Improving the canteen by hunting down new and exciting ingredients is just one of the types of quests players will be sent on in Monster Hunter: World. Despite it sounding completely inedible, the Meowscular Chef has players finding Forgotten Fossils in the Rotten Vale to beef up the canteen once more.

Where to find Forgotten Fossils

As players progress through the main campaign and unlock high rank content, even more side quests are delivered through the Optional area in the quest board. Chef Quest! Pumped to Deliver is one such high rank quest that requires the delivery of four Forgotten Fossils. Unlike the quest, The Meat of the Matter, players do not need to carry anything back to a campsite, simply find the Forgotten Fossils and then leave.

Forgotten Fossils can be found in various areas around the Rotten Vale, appearing as fossilized shells. The best places to find them are in Section 5 near the border to Section 3, and in Section 2. Gathering at these two locations will yield the required number of fossils, though players with good luck might only need to gather from one of these locations.

Chef Quest! Pumped to Deliver is a fairly simple quest, though if you don’t know where to find the Forgotten Fossils it can take a while trying to track them down. Take some time to check out the Shacknews Monster Hunter: World Guide and Walkthrough for even more articles on where to find items, how to kill monsters, and weapon upgrades!