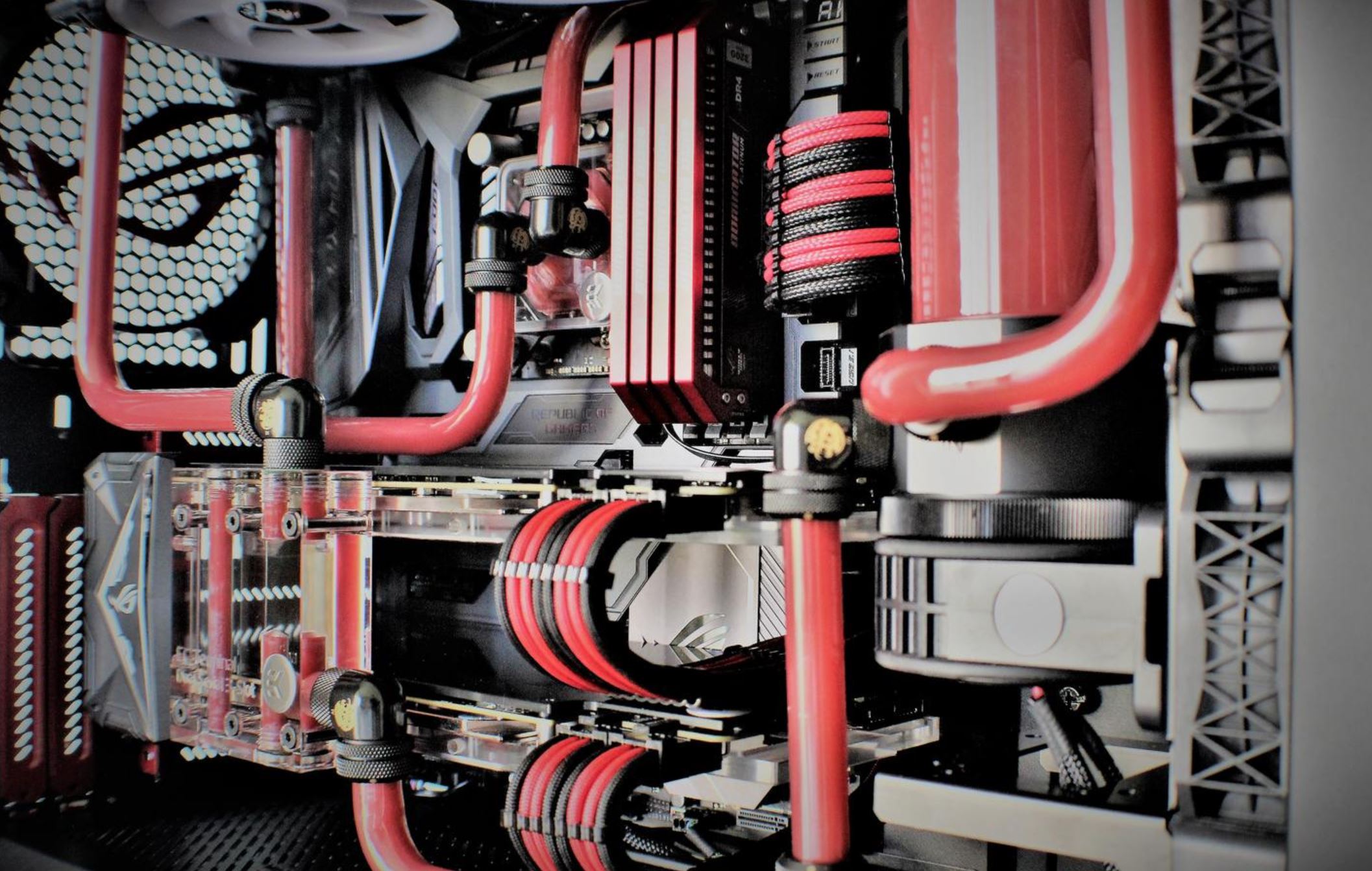 In a new report from Wccftech that cites unnamed sources, Intel is just about ready to launch the ninth generation of the Core processor family. A full year after the company launched the eight generation with the Core i7-8700K and matching Z370 motherboards, the word on the street is that Intel has three new processors and the Z390 motherboard chipset primed to hit retail shelves on October 1. Similar to last year’s launch the ninth generation family will make its debut with only the flagship parts available on day one and the rest of the lineup to follow early in the new year.

The WCCFTech report reveals that the Core i9-9900K is unquestionably the star of the show for the new processor family. It sports eight physical cores and sixteen logical cores and marks the first ever eight-core part that Intel has made available for its mainstream desktop product lines. The 9900K will have a base clock of 3.6GHz and and a staggering all-core boost of 4.7GHz. In single or dual core operations, the CPU is capable of boosting to 5.0GHz. For comparison, the Core i7-8700K is a six-core, 12-thread CPU with a base clock of 3.7GHz and all core boost of 4.3GHz. The 9900K picks up the Core i9 designation as it is a massive upgrade from its six-core predecessor in all ways.

The Core i7-9700K will be an eight-core CPU that will be the first part in the i7 family to lack Hyper-Threading. While it will have an overall lower possible thread count than the Core i7-8700K it replaces, having an additional 2 physical cores ensures that it will likely be faster in many operations, especially games, due to the speed difference between physical cores and logical cores. The 9700K has a base clock of 3.6GHz and an all-core boost of up to 4.6GHz. For single or dual core operations, the CPU will bump its clocks up to 4.9GHz. Expect the 9700K to be popular with high-end gamers this fall.

Last, but not least, the Core i5-9600K will round out the initial ninth generation launch. The six-core CPU will have a base clock of 3.7GHz and an all-core boost of 4.3GHz. Gamers interested in the biggest bang for their buck will likely do well to check out this new Core i5 part. No official pricing details have been made available thus far, but these new CPUs are expected to be priced in line with their older counterparts, with the Core i5 9600K landing somewhere in the neighborhood of $250, the Core i7-9700K in the $350 range, and finally the Core i9-9900K in the $450 range.

As with any new CPU line launch, Intel also has a new motherboard chipset to join the party. The Z390 chipset will power the new lineup of motherboards and brings some fresh features to the table, including support for Wireless-AC 2x2, Bluetooth 5, a new audio chipset, and a native controller for USB 3.1 (Gen 2) that support up to six ports. Expect lots of Z390-based motherboards from all the usual suspects like ASUS, ASRock, Gigabyte, MSI, and EVGA. Owners of existing 300-series motherboards (Z370, H370, B360) also have reason to be excited as many manufacturers have begun announcing BIOS updates that include support for these new ninth generation CPUs. Check in with your board manufacturer for the details.

All these new CPUs, along with word that we will be showered with new NVIDIA graphics cards very soon, means that PC gamers have a lot to be excited about this fall.